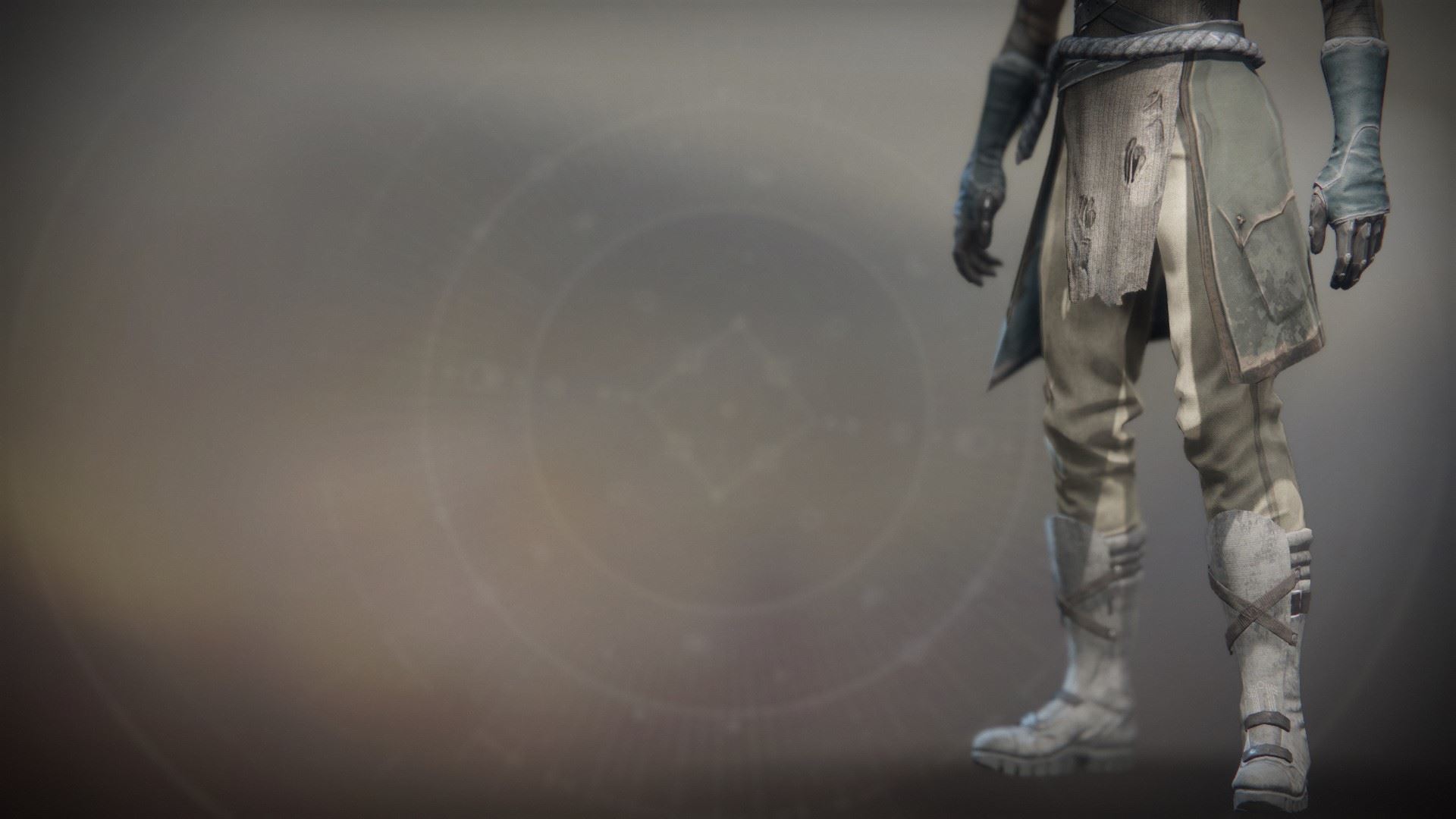 The Red Legion ship curled in for a landing above Echo Mesa, and its engines went dark. The canopy retracted, and its pilot climbed out.

Ikora's feet touched the surface of Io for the first time as a Guardian without Light. It felt wrong. But not as wrong as—

The ground shook as three Red Legion Harvesters flew overhead. Not as wrong as them.

This place, this holy place, this place more sacred to Guardians than any other in the system... now a thoroughfare for Cabal to tread upon without reverence. To tunnel through without regard. To befoul without a thought. Ikora's anger had bubbled to the surface often since this war had begun, but seeing the Red Legion here had her as persistently furious as any time she could remember.

She checked her provisions and ammunition. The Vex were here as well, but she knew that as long as she stayed away from the machines, they would present no threat. She would deal with them later. For now, she set out for the Red Legion base she had flown past on her initial descent.

It might cost her everything, but she would make them pay.