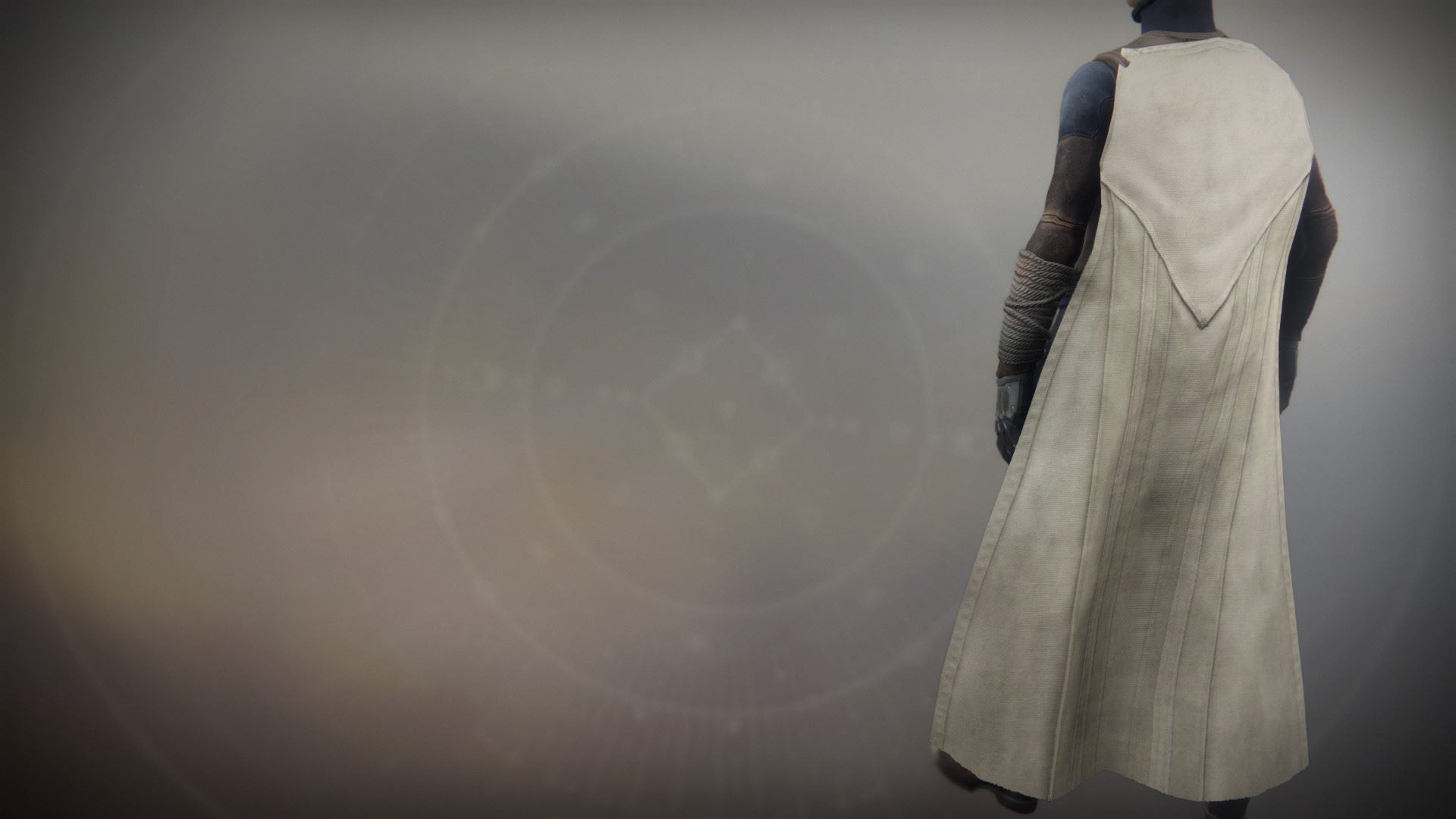 Mistakes can burn, even in the dead of night.

"So that's it for now, Ace. I don't think I'm gonna get out of this one. Not the most heroic way to go out for your ol' dad, I'll admit, but… hurk! Ah, shoot. Gotta start over. How long was that one, Failsafe?"

"Two hundred thirty-six seconds since the last teleportation! You never told me that Ace was your son! How wonderful!"("And super sad.")

"That's the theory. Saw the name in a journal in my pocket when my Ghost first rezzed me. Seemed as likely as anything else."

"Nope. But you don't know what happened to your crew. Does it change how you feel about 'em?"

"There you go. Now do me a favor and start the recording again, will ya? Not sure h—"

"Cayde unit, I have great news! A ship similar to yours has entered the gravitational radius of this planetoid!"

"What?! All right! Uh-oh. Listen, the next teleport's about to happen. Don't tell them that I got in over my head, OK? Tell them it was some kind of Vex trap or something. Got it? Failsafe?"