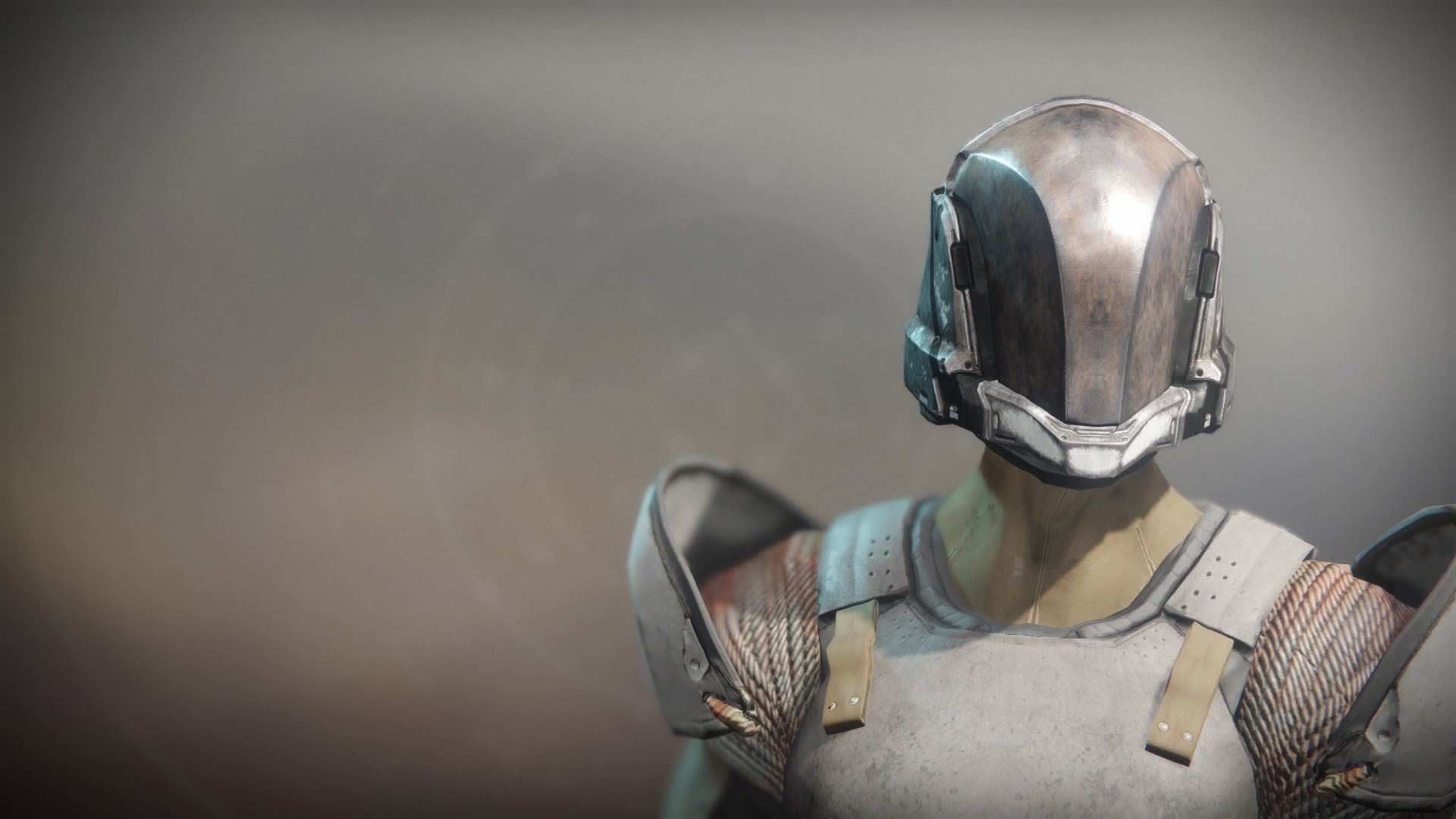 Stare into the sun and get burned.

"Zavala, we did it! The shields are down!"

The Titan Vanguard looked to the sky. That Ghost was right: The topaz glow of the Cabal command ship's shields flickered and disintegrated. Zavala wasn't a man who smiled often, but there were a lot of firsts today.

"All friendlies, focus fire on that capital ship! The Tower does not fall today!" He launched himself from behind cover, weapon snapping to his shoulder, the not-smile still curling his lip. These Cabal were going to learn—

It was like lava on his chest. Shock, pain, anger, emptiness. The breath rushed from his lungs, and his weapon clattered to the ground. The sounds of war buzzed into quiet. But no matter—he'd been lower than this. And his fists of thunder were more dangerous than any rifle. He drew upon the Light, and... nothing.

His eyes widened. He froze for an instant... and a Cabal slug took him in the side.

He roared in defiance, lurching back to his feet. He would see them all safe. Even if it meant his life.