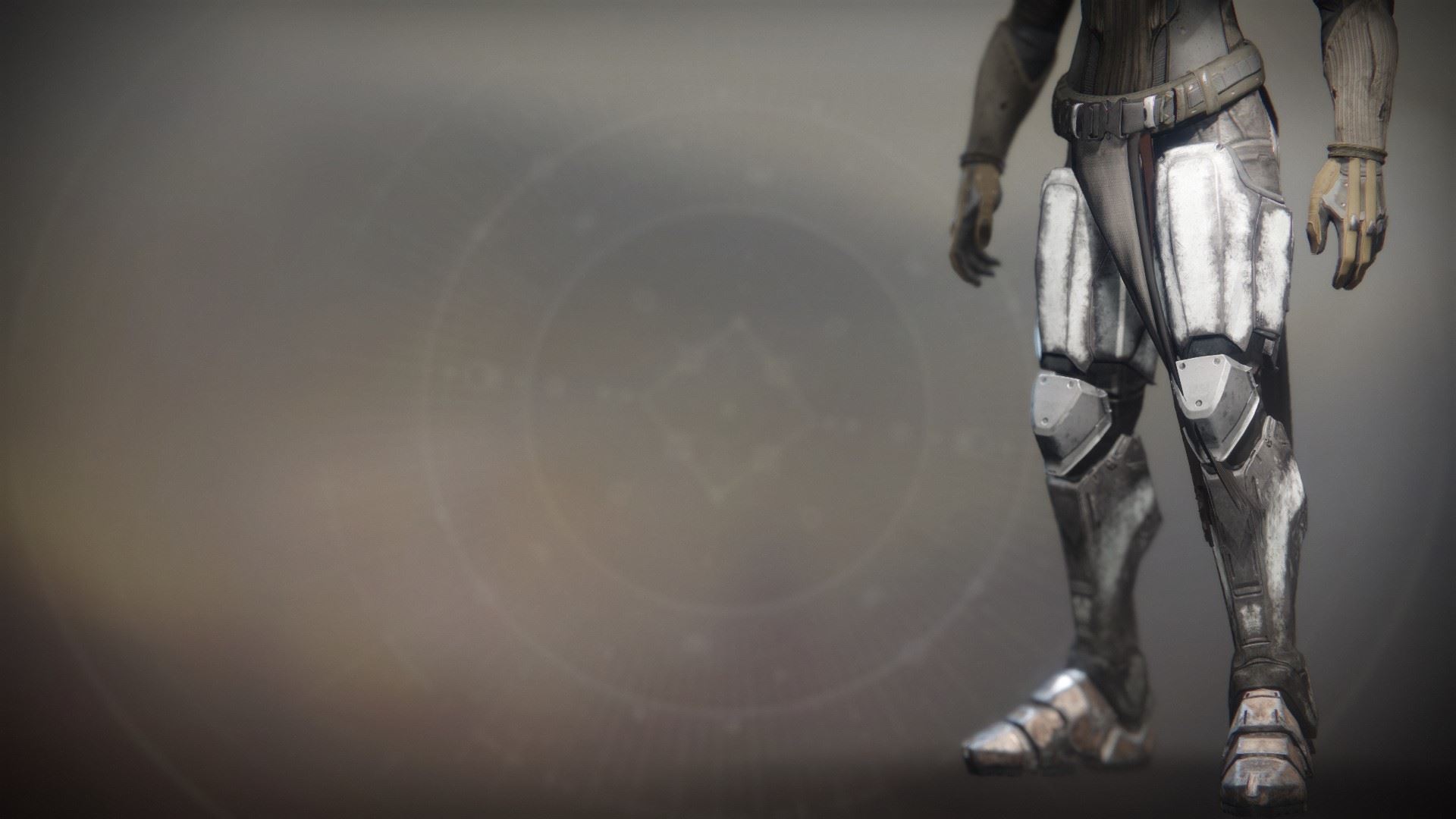 "Guardians: The City is lost. If there is any Light left in the system... we rally on Titan. Be brave."

Zavala released the record button and looked to the two of them again. Sloane's face revealed nothing, as usual. Amanda was faking an encouraging look. He sighed. "You don't like that one either."

Amanda looked at Sloane, then back to Zavala, clearly not sure what to say. It was Sloane who spoke. "Sir, you want your message to inspire this new resistance. The language you use is..." She was trapped between her usual loyalty and her usual bluntness.

"You make it sound like we've already lost." Amanda said, her hand hovering over the delete button. Zavala raised an eyebrow. She wasn't trapped by anything.

"Holliday's right, Commander. We're not burning the bulk of our fuel supply to get to Saturn and turtle up. You said it: We're going there to rally. People need something to rally to."

He looked down at the recorder for a long moment. When he spoke, his eyes were still downcast. "They need to know the truth. I owe them that. Activate the beacon."