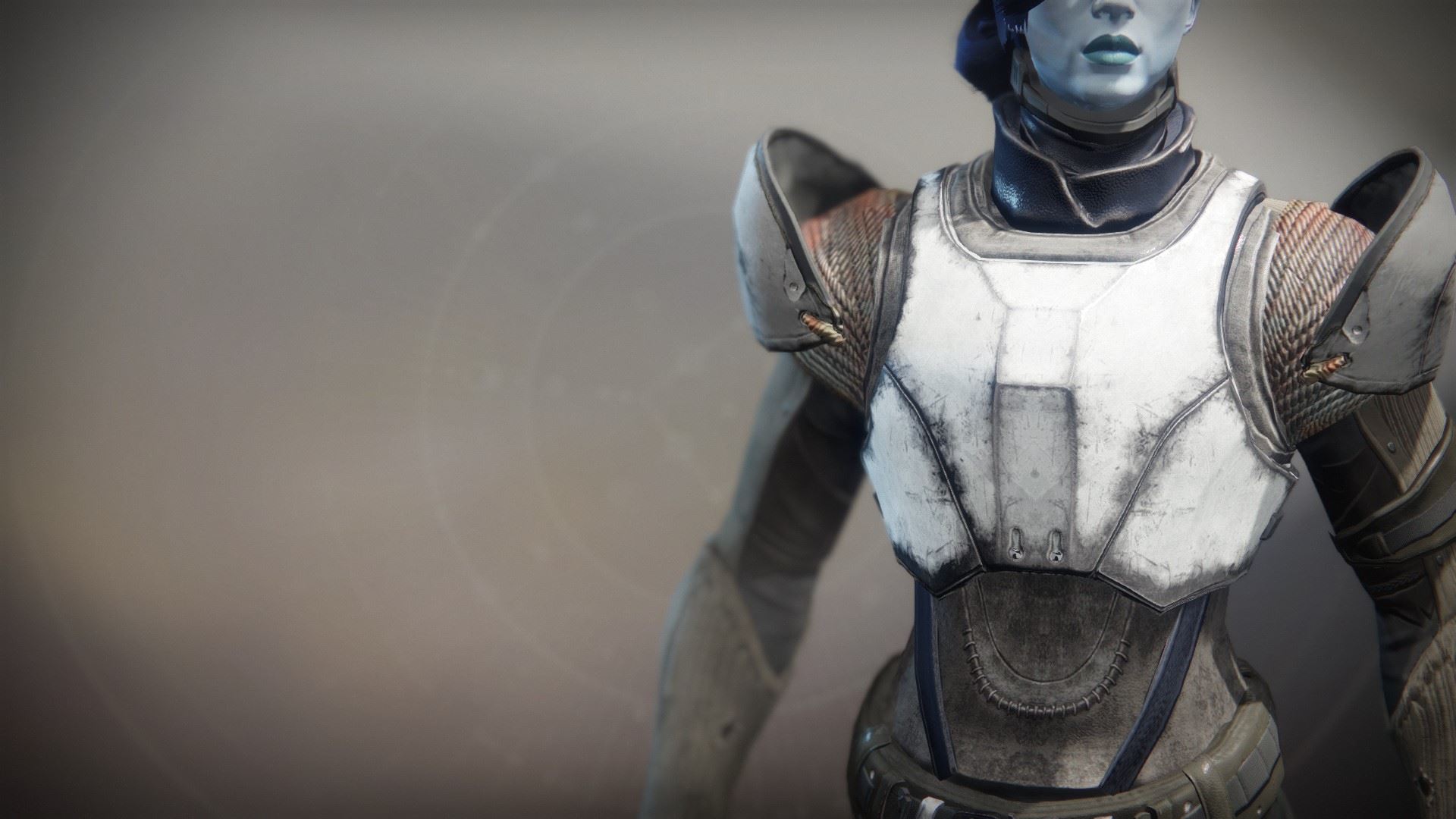 Memories of the City burn in your heart.

Almost none of the vessels had been outfitted with weapons. Transports and supply skiffs, barely holding together outside Earth's atmosphere, trying to punch through a fortified Red Legion blockade. Like prey animals limping through a pack of lions. It was a massacre.

The only reason the fleet made it past the Moon was because the Red Legion focused so heavily on Earth. In that, they seemed like the Cabal Zavala knew. Single-minded. Incapable of thinking more than a few moves ahead. But he knew this Dominus Ghaul wouldn't give up that easily. So they kept moving.

But what next? Zavala had a plan, of course. He always had a plan, Titan Vanguard or no. But what he really needed was information. He needed—

Zavala closed his eyes. And for a brief moment, he relaxed.