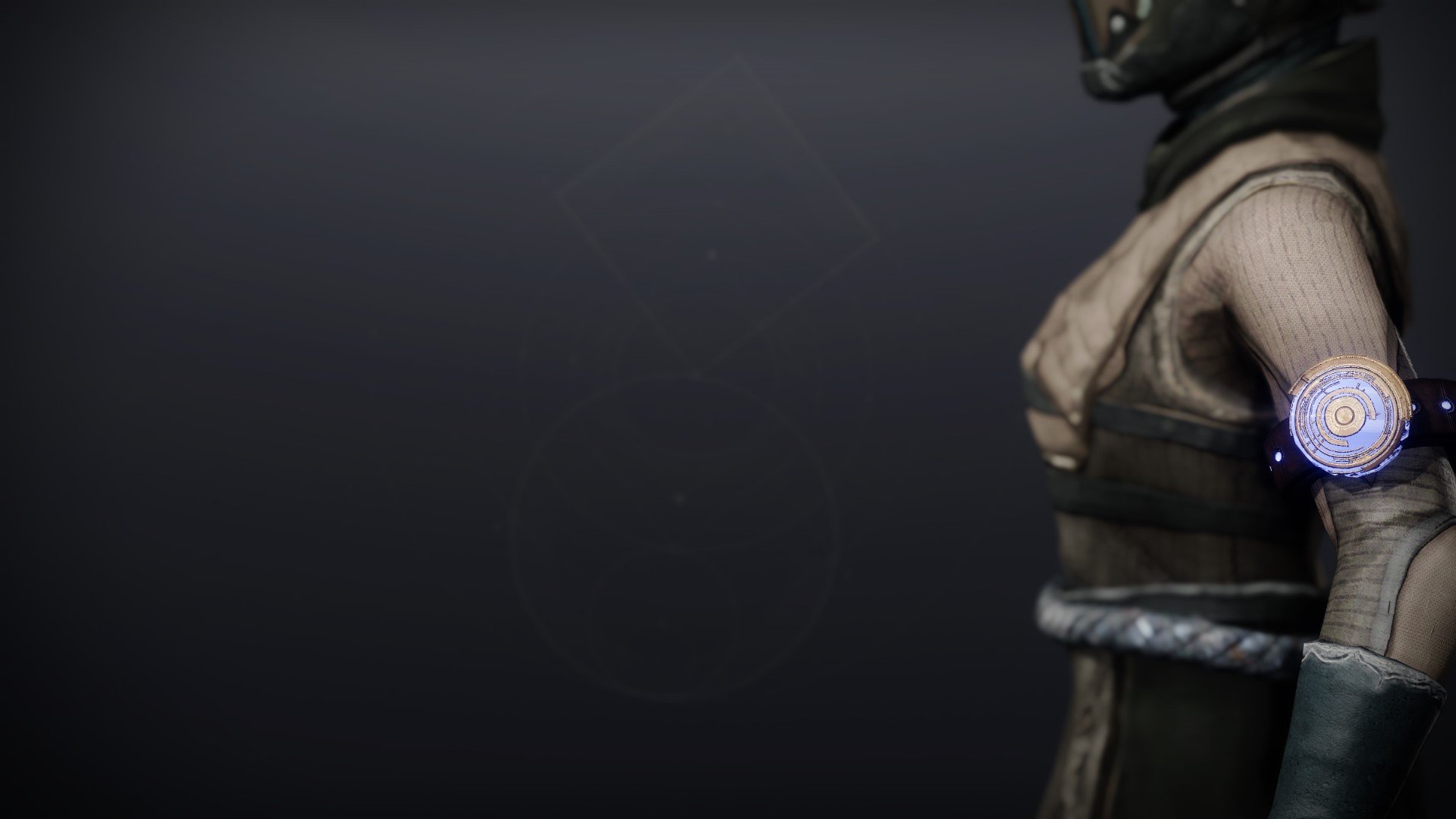 "You said you'd always trust me. Trust me." —Rekkana, Warlock of the Kentarch 3

"He said he'd always trust me," Rekkana mumbled. Her ears were still ringing, and it felt like the ground was rushing up to hit her feet. Yardarm-4 held her upright as they ran for cover.

"Yeah, he also said he'd never leave us. Turns out you can say a lot of things."

In the shelter of an overhang, she allowed Yardarm-4 to lean her back against a wall of stone. She was surrounded by an exuberance of red blossoms. Their simple, sweet scent mixed with a complex cologne of cordite, ozone, sweat, and blood.

She closed her eyes, and when she opened them, Yardarm-4 was inches away from her face, peering into her eyes, inspecting her, weighing what reserves she had left.

"You still with me?"

Yardarm-4 stepped back and scanned their surroundings.

"He winged those Goblins so they'd rush us."

"Yes. He was flushing us out."

"It worked." Rekkana pushed herself free of the flowers and Yardarm-4. She began an inventory of her ammo.

Rekkana wanted to argue against this logic, but she said nothing.

"He knows we're making our way to the gate. So what does he do, Rekkana? Does he get ahead of us to block us, or hit us from behind when we're not looking?"

Rekkana thought about the two men, the Lisbon-13 she knew and the one he still carried within him, somewhere behind those gleaming eyes.

"Rekkana? We could really use that brain of yours right now."

"This isn't how the story is supposed to end."