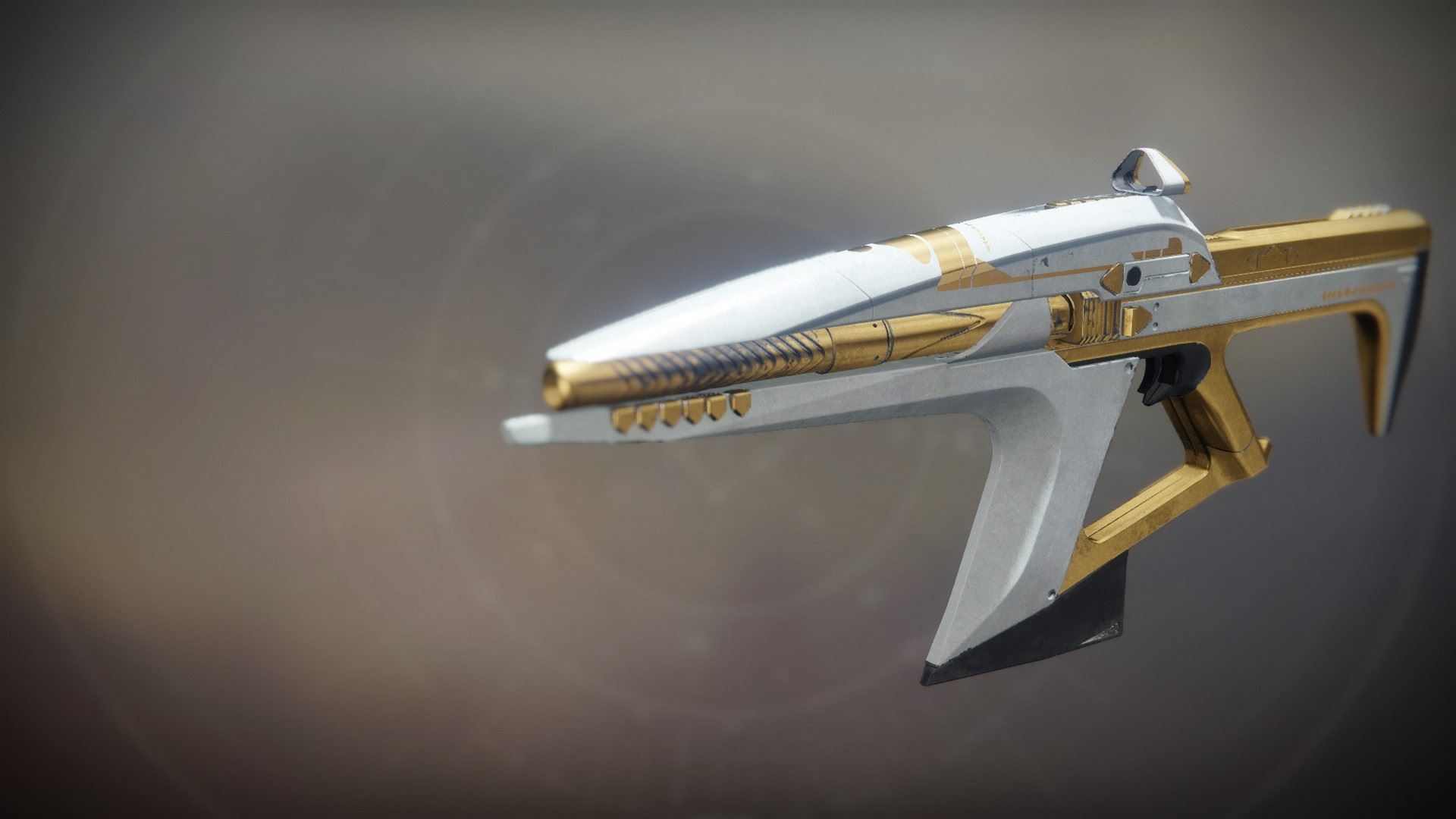 The son's ambition will be his undoing.

Calus. That conniving coward, spawn of a war beast. Betrayal was not Ghaul's gravest sin against our former emperor. Calus may proclaim otherwise, but what he truly loathed was Ghaul's ambition. Of Calus's vices—of which there are plenty—envy is his greatest.

The Red Legion came to this wretched system to claim the Traveler, and it was within our grasp. We did it not for personal pride, but for the collective glory of our people—for Torobatl. If Calus possessed an iota of dignity, he would have helped Ghaul against the Guardians instead of gallivanting around the system. This was his moment to redeem himself. Instead, he proved himself the traitor we knew him to be.

No more. I will take the Leviathan for the Red Legion. The great machine is a weapon of the Cabal, and if Calus holds no allegiance to his people, then he is not worthy to wield it.