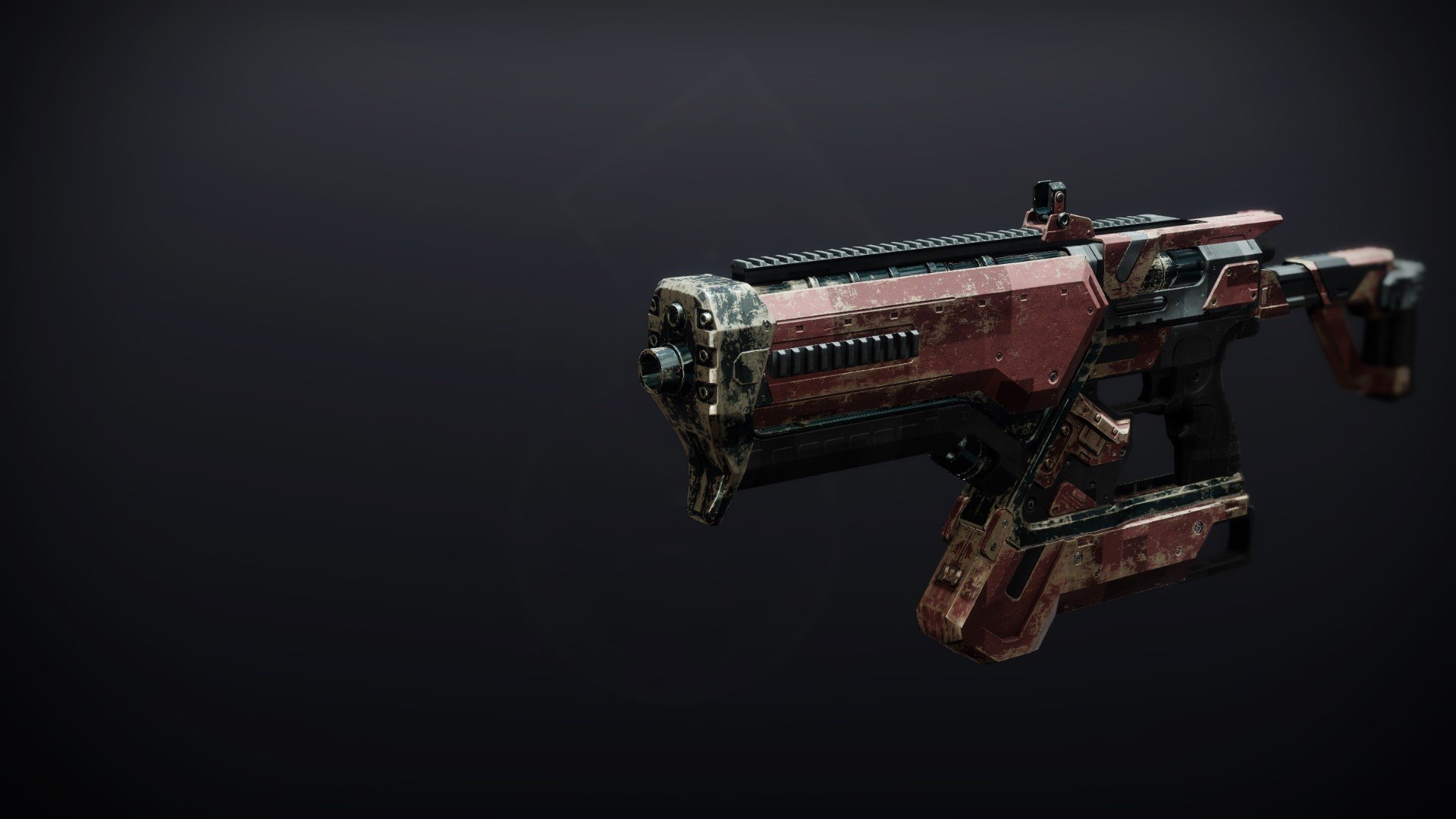 Where does one end and the other begin?

All was quiet in the Gulch, save for the occasional chirp of birds and the gentle trickle of the river. It might've been peaceful, Chalco Yong thought as she crept along the bank, if it wasn't so damn eerie. Where were the Cabal and their noisome injection rigs? Where were the thundering Pike gangs? Evidently taking the day off, just when it was most inconvenient.

The Hidden agent crouched, running her hand over the smooth stones cluttering the shore. She was hoping to have good news for her next report. Ikora looked so tired at their last check-in.

No wonder. Even before the Pyramids arrived, it felt like their enemies were multiplying at the same rate their allies were decreasing. Now, with four celestial bodies stolen out of the sky, that trend seemed to be accelerating.

And here she was, following a tenuous lead on the whereabouts of the infamous Light Kell into a dead zone.

She briefly considered turning her radio on and checking in, but then she saw it: the ideal skipping stone, palm shaped and perfectly worn. She picked it up, and with a well-timed flick, sent it spinning across the water. The mirror image of blue sky and pine tree tops rippled once, twice, six times before gravity outweighed momentum, pulling the stone beneath the surface.

Suddenly, a frenetic rustling broke out all around her. The trees quivered as hundreds of birds burst forth, shrieking in alarm as they circled in the sky. Chalco whipped around, rifle at the ready, but there was no one. She slowed her breathing, ears open for the telltale whine of speeding Pikes.

The wispy hairs on the back of her neck stood at attention as the air crackled with electricity. A great rumbling threw Chalco off her feet. She rolled as she hit the ground. The second shockwave arrived while she was facedown—a louder and more definitive thud that caused the rocks to jump up and fall back down with a clatter.

Silence returned. When she lifted her head, all seemed as it had moments ago…

…except for the once-clear sky, now streaked with aurorae of many colors.

Chalco leapt up and ran for the ravine wall. She scaled it, then the nearest pine in a matter of seconds. A risky move considering the possibility of aftershock, but she needed height.

It wasn't until she reached the wavery top branches that she saw it. Cresting over the tree line was the Shard of the Traveler, bleeding polychrome rays. Chalco turned her gaze up, following the arc into the stratosphere. What was happening?

Keeping her eyes fixed on the sky, she flipped on her radio. Immediately, Eris Morn's voice echoed over the Vanguard's public frequency: "This will not be the end. It will be an escalation."

A flash, piercing in its brilliance, lit up the southeastern sky. Chalco braced herself against the tree, squeezing her eyes shut. When she opened them, the sky had returned to clear blue and the Shard had returned to its dim, jagged state.

Strides of the Great Hunt