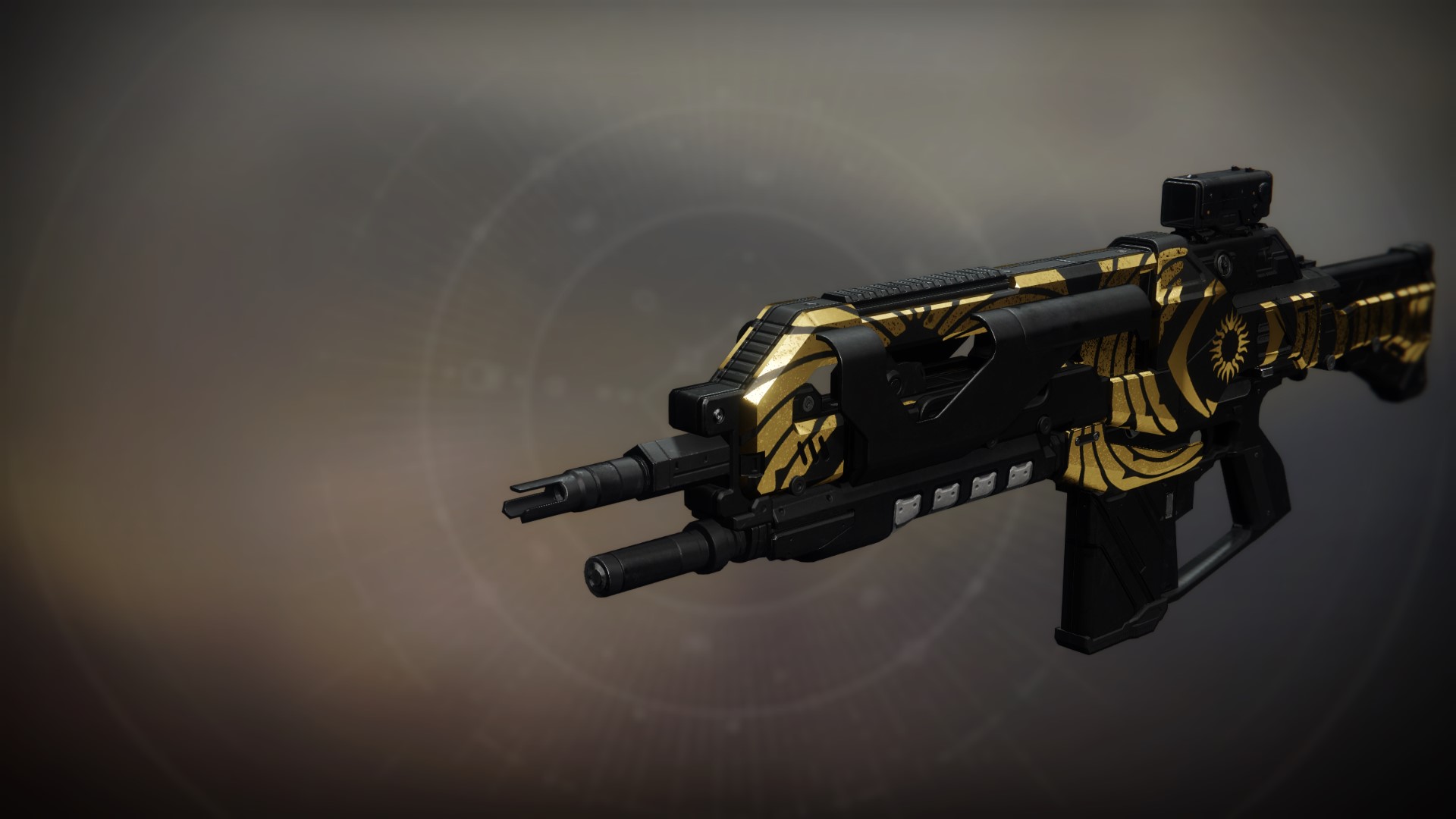 Join the dance of fire and birth.

She awaited signal lock, hands loosely bent around flight sticks, sun to her back. Trestin's sight sank into stupor and stretched far across the outshined lights of distant possibilities. Flanking starlight pushed her jumpship's shadow outward into space. It was what it was, and nothing more.

Mercury hung beneath, buried in a storm of solar wind like a dark pit enveloped by ripe flesh. She hadn't returned in years; previous iterations of Trials and constant exposure to the Crucible had sated her curiosities of quietus. None of that mattered anymore. Not after the Moon. It was over. Finality was coming.

Trestin's return was a pretense for preparation; a living funeral to find conclusion on one's own terms. She had begun to see the sense concealed in wanton dissociation, the seriousness underneath the dressings of the Menagerie, the truth in the word ringing through its halls. It was over. Time to make peace.

"Saint-14 is going to be watching us. No pressure." Sadhij twisted a faded purple ribbon through the plates of his gauntlet and flexed his fingers.

"No pressure at all." Trestin mouthed the words, barely producing a sound before Yara's voice cut into the chatter.

"Look alive team. We are the thin line drawn before the Darkness. We are Guardians. No holding back."

Thin. A line to be swallowed in scope. No holding back.