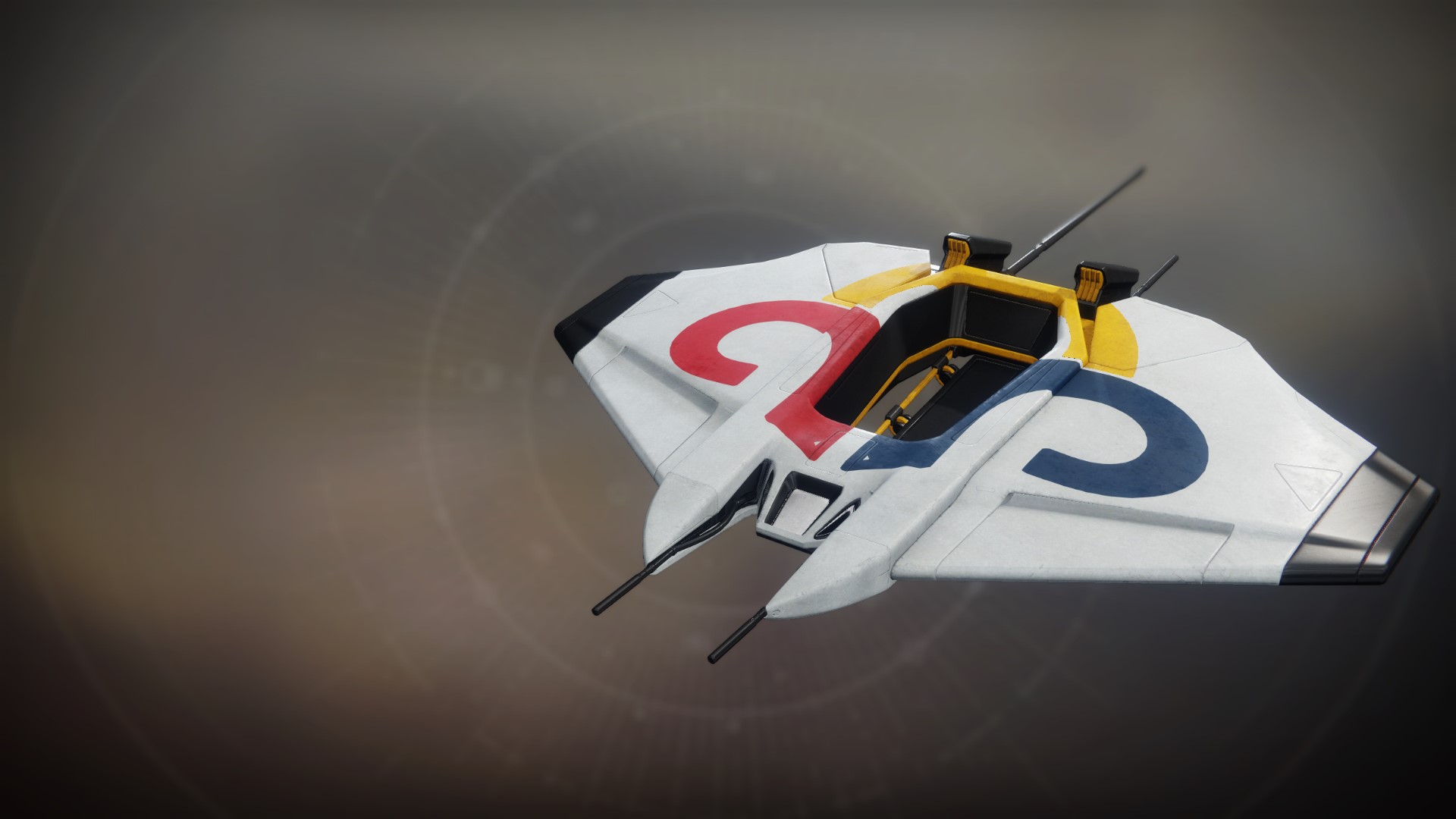 Kicked, starved, or scorned, I always get up. I always go on.

Hawthorne walked through the courtyard, her eyes trained on Zavala. He stood looking out over the City, but turned as she approached. "Suraya," he said, inclining his head.

"I want to compete in the Guardian Games," she said.

Zavala paused. "Ah," he began. "Well, I'd imagined them as being…" He studied the unchanging expression on her face: expectant, determined, prepared for an argument. "For Guardians."

"I've seen the events," she said. "I can't do them all, but some don't seem Guardian-exclusive. I can collect resources. I can clear out Lost Sectors. Don't need to be a Guardian for that."

Hawthorne leaned close to him and dropped her voice. "When we were taking back the City, you said…"

"I remember what I said," Zavala murmured.

Zavala folded his arms behind his back and shifted his weight. "Which team would you fight for?"

"You have to choose."

Zavala opened his mouth, then closed it again. "I'm not going to FORBID it, but…"

"Great," Hawthorne said, turning to go. "See you at the award ceremony."