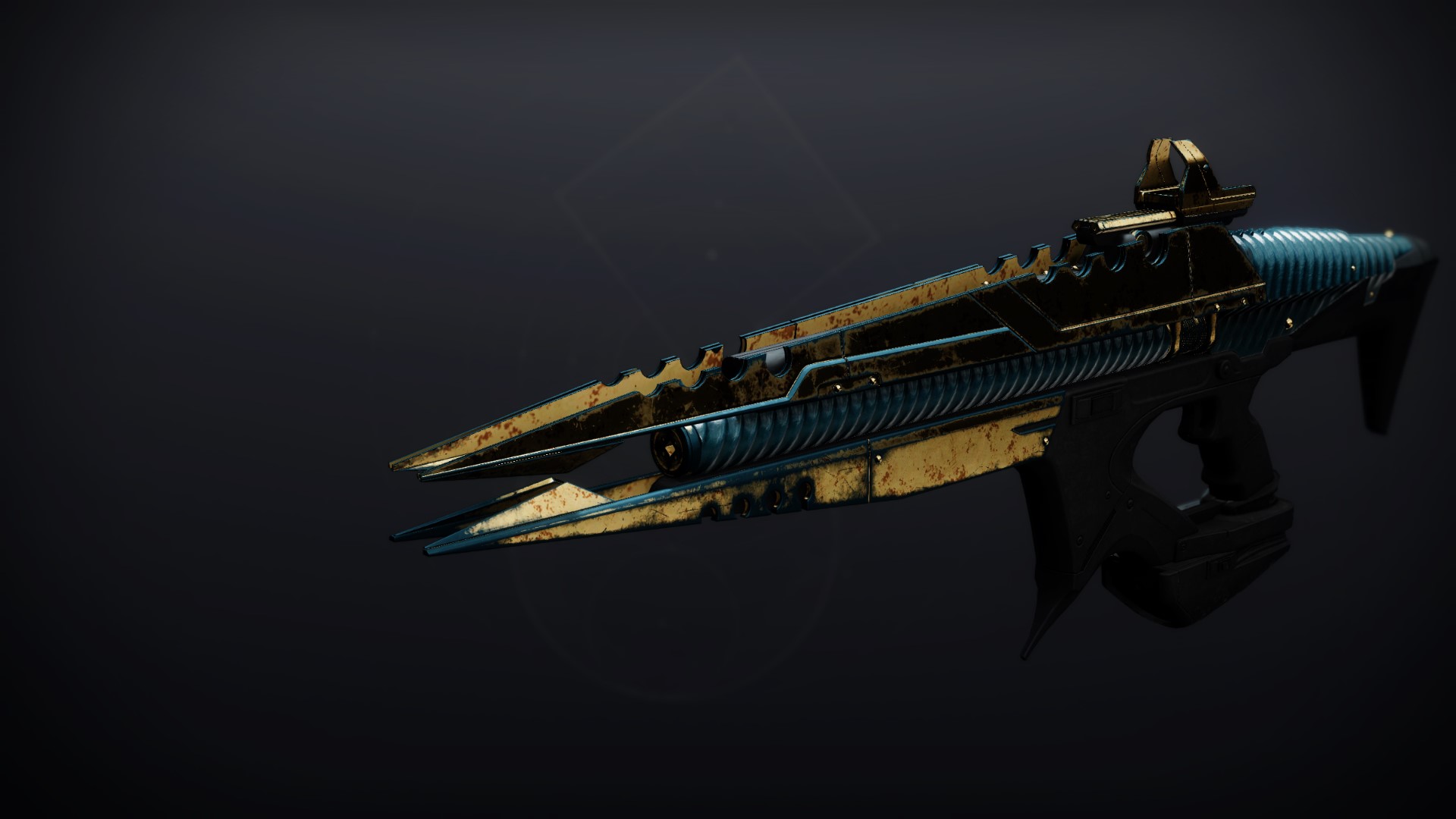 "Most of our advanced tech was first used against us by alien races. Time to return the favor." —Lord Saladin

Ignovun, Chosen of the Cabal, spent all day receiving honors. After Empress Caiatl's announcement, every Legionnaire in the land tank had come to jealously salute him for his promotion. It was the appointment of a lifetime.

Deep within the Halphas Electus, Ignovun oversaw his arena's preparation. There was the hanging of Caiatl's banners, the anointing of his ammunition, and the intonement of the Litany of the Chosen by an imperial mythkeeper. He was fitted for new armor that gleamed in the light. He was briefed on the protocols of the Rite, and the expectations of his victory.

But now, alone in the arena, doubt creeps into Ignovun's thoughts. Ghaul believed that the strength of the smallmen was their Light. He reasoned that the power of the Traveler, like any weapon, could be stripped from the enemy and used against them. Clearly, he was wrong.

Ignovun believes differently. Their strength comes not from Light, but from death. The Guardians are already walking corpses, and yet they fight on. They have all died a thousand times, while Ignovun has yet to die even once. How can he defeat an opponent whom death cannot best?

Suddenly, the treacherous ravings of Ixel, the Far-Reaching did not seem so absurd. If the Cabal are to triumph over the smallmen, they will have to succeed where Ghaul failed. They will have to bring mortality to the Vanguard.

Ignovun knows that these musings will not save him. But he does not fear: if the smallmen can face death, then so can he.