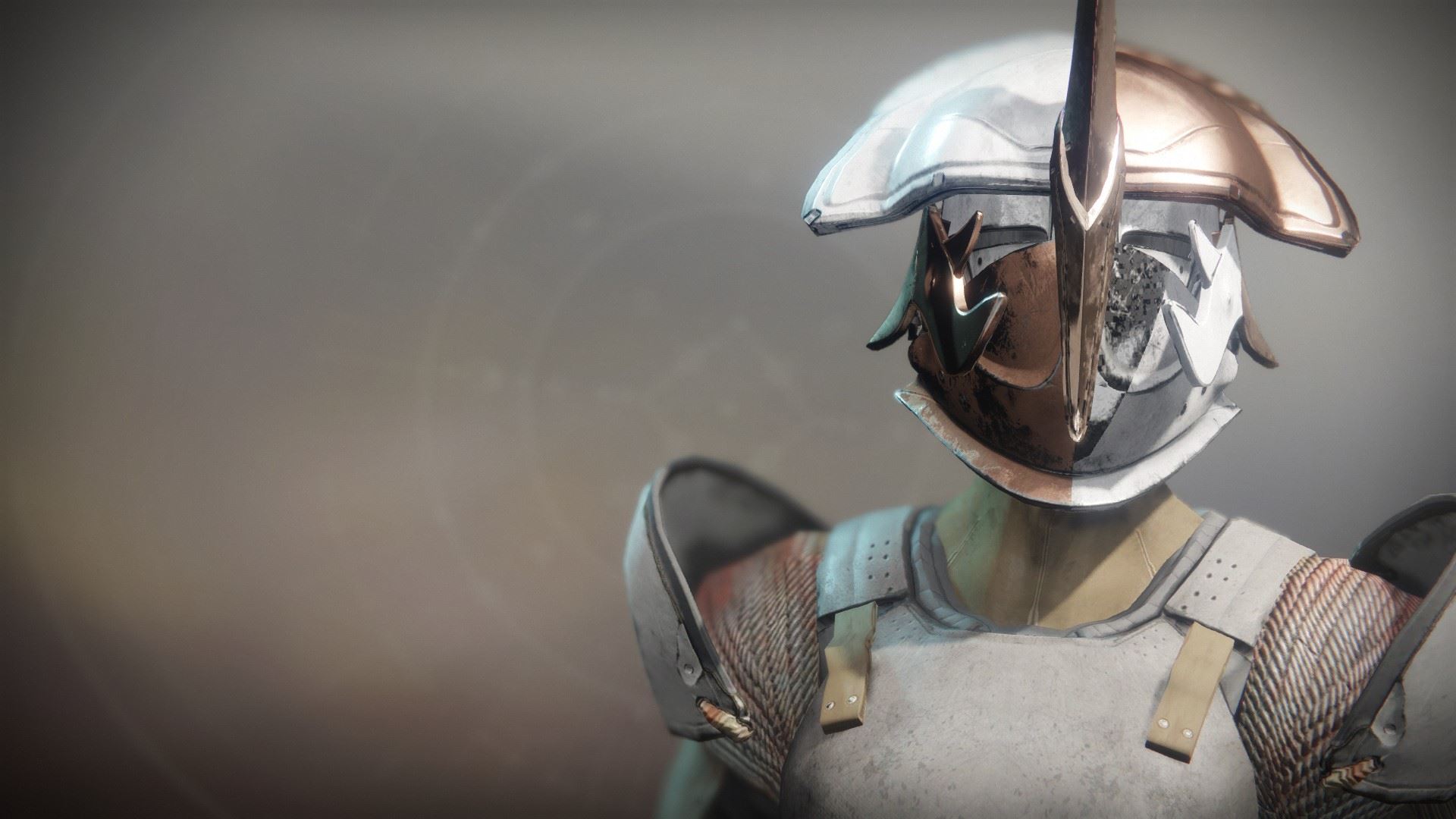 "You have truly grown fat from strength. Magnificent." —Calus, Emperor of the Cabal

The Cabal I knew were natural leaders, with the ability to drive cultivation. That they excelled at war was the result of their gentility. Our debate chambers were glorified as much as our battlefields.

And look at us now. Who is this Valus that leads the Red Legion astray? His name already escapes me. Were if not for him, I would gladly accept them back into my fold. Perhaps I can redeem the Red Legion.

Before the Red War, the Cabal at least had their dear Dominus Ghaul.

More than ever, my empire needs me. And I need you.

A Shadow of your Guardian-tribe would serve to remind the Cabal of what they once were. Proud. Unbroken. Vicious in war. Civilized in peace. And all it would take is what you're already doing.

Continue to advance. Drive them before you. Force them to change, or die.