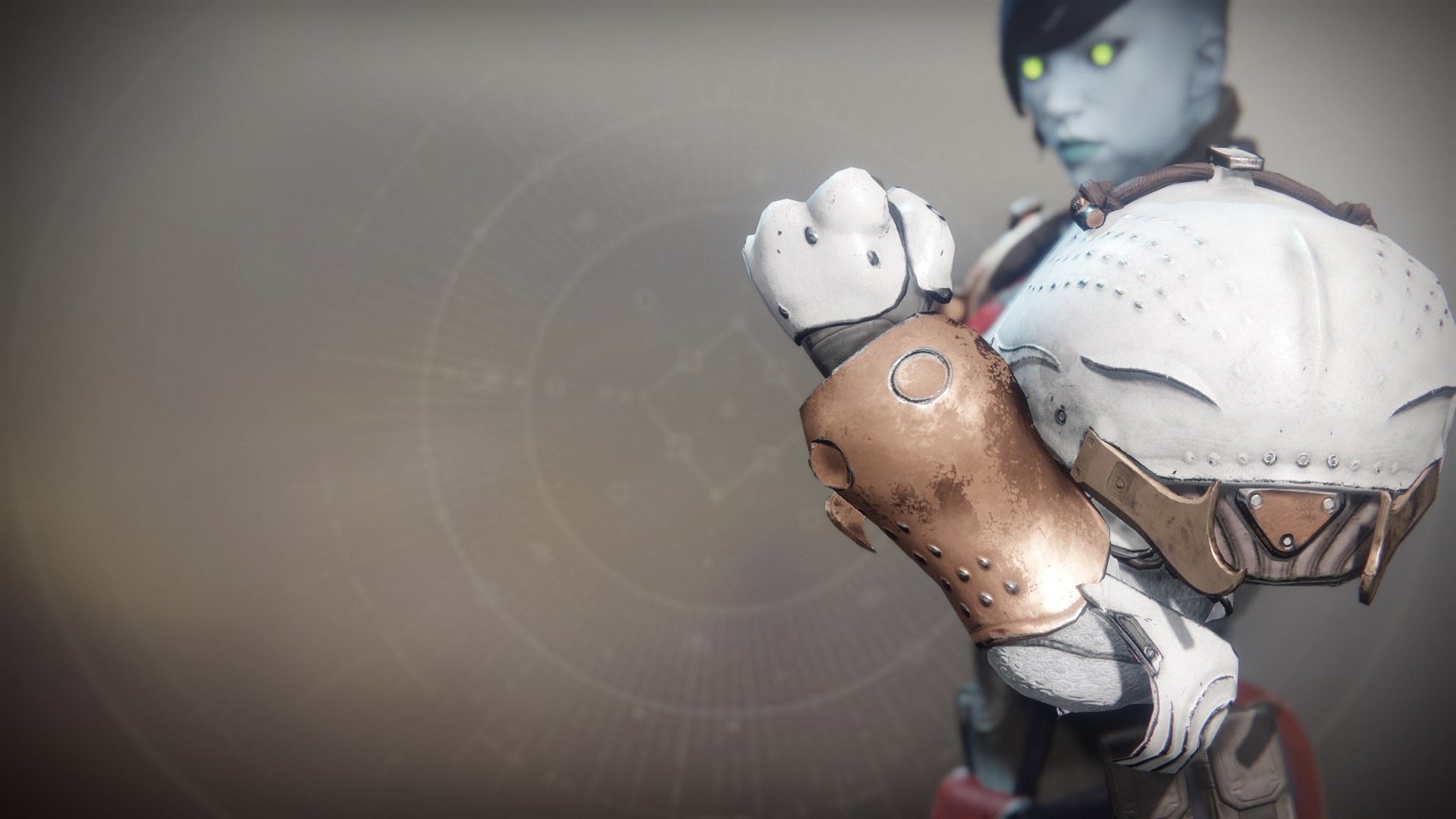 The Cabal I knew would have held your City, kept your Tower. “Through divine right,” I would have said, before my exile to the black edge. I've since learned there is no such thing, that there is only the end. What then, was the difference? Cultivation.

Your people have not triumphed over the Cabal because of the Light. We've fought the Light before you, and though it has assured you victory thus far, there are ways to defeat it without taking it. The Red Legion have simply forgotten how.

You and your Guardian-tribe are more disciplined, enlightened. You are the greatest fighting force this system has ever seen, and yet, despite your brutish predilections, you are… cultured, elite. With few exceptions, what you take you hold. And you thrive. True, the Red Legion managed to conquer your City. But in the end, you took everything from them, and you stand firmer than ever before.

A Shadow of your Guardian-tribe would be the ideal taskmaster to train the armies of the empire. To batter them to dust before making them anew, in your broad-shouldered image.