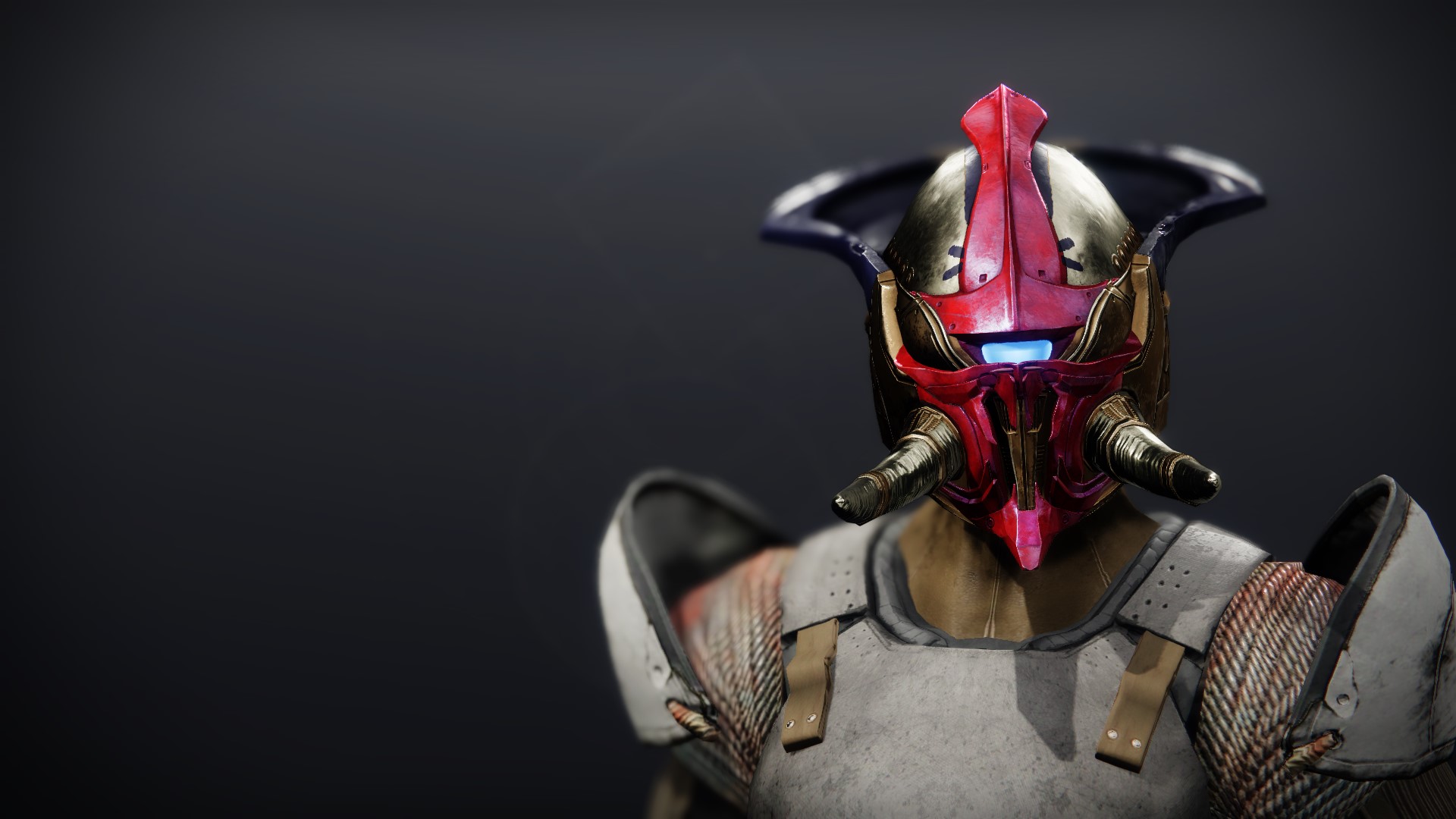 "They are an insult, a stain that's our duty to wash away." —Lord Saladin

Sok'tol, Fifth of the Light, felt flame surge through his body as he was resurrected.

He became aware of many things at once: the altar beneath him. The roaring of Acolytes. The powerful grip on his shoulders, which even now began to crack under the pressure.

Above him, a trio of Wizards held his Ghost tight, its bleached shell ensnared by ebony tendrils of controlling spellcraft. It pulled against the bonds but could do nothing but look down at him helplessly.

SING OF HER LIES. SPEAK OF HER TRUTHS.

The voice was everywhere. As Sok'tol strained to sit up, something slammed him down, pounding his chitinous skull into the stone again and again. He screeched as the bony frill surrounding his face splintered and snapped loose. He felt his jaw dislodge, felt his own teeth crush against his face, felt himself crack and shatter.

As his shell knit and restored soulfire flowed anew, Sok'tol, Fifth of the Light, shuddered awake.

The Acolytes roared again. They crowded the altar, surrounded by a haze of green. Sok'tol peered upward at the Ogre pinning him against the altar.

It tightened its grip on his shoulders, claws crackling with wrathful energy. It shook its massive head, crowned in an emerald corona, and bellowed in a voice that was not its own:

YOUR STRENGTH BECOMES MINE. AS WILL HERS. SPEAK.

Sok'tol concentrated the Light in his armored hand and began to form a grenade, but the shrieking Acolytes reached forward and tore his fingers apart in their claws.

Sok'tol bared his teeth and hissed up at the Ogre, whose eyes rolled with fury as a blast of soulfire erupted from its mouth. Sok'tol opened his jaws to howl as he was obliterated.