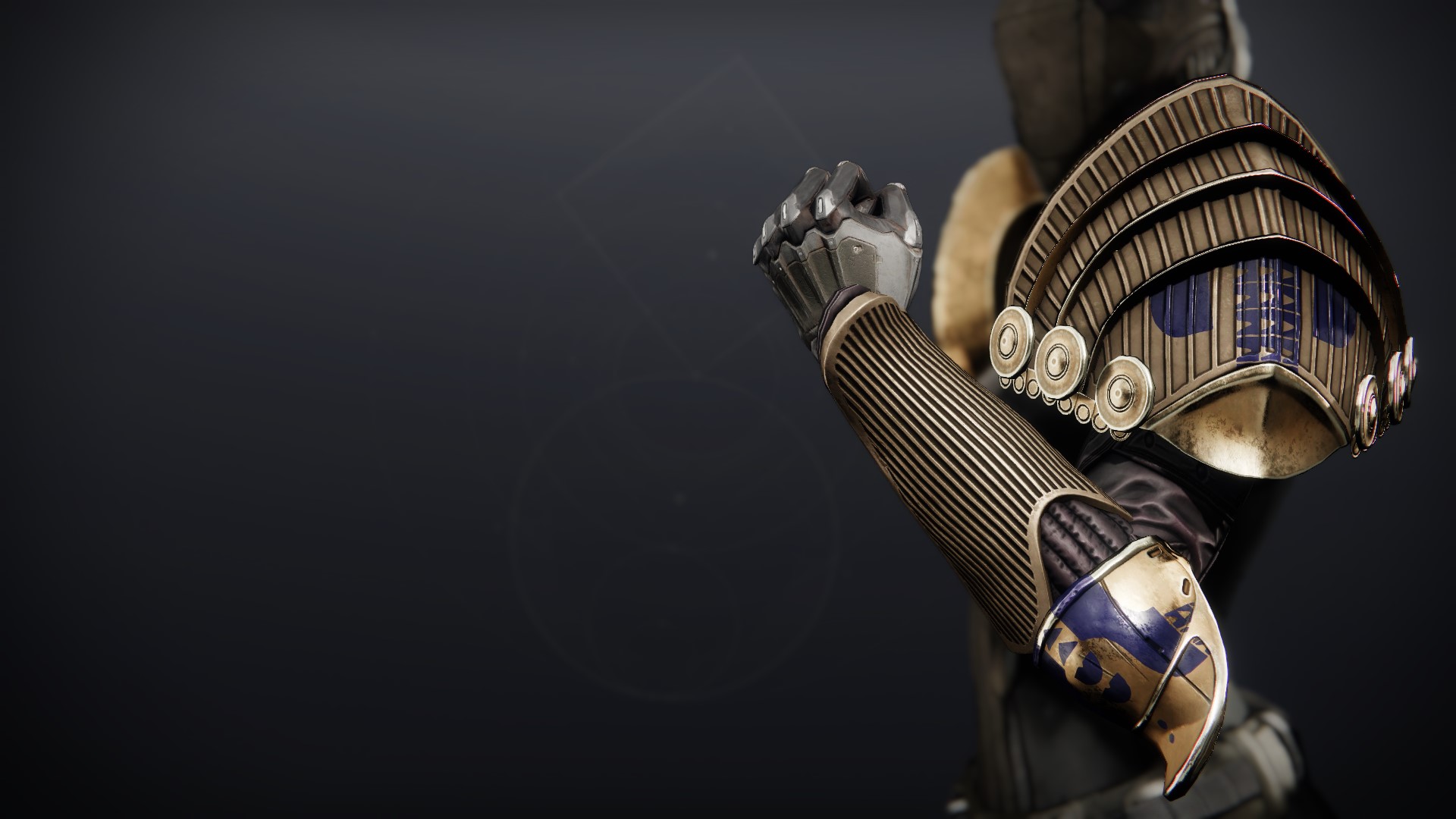 "If this is a test, we shall not fail." —Lord Saladin

Crow was already reloading when the strange Hive's lifeless body crashed to the forest floor.

Glint flew toward the corpse without a word. Crow pretended not to notice and kept walking through the woods. He's been in a mood all day, Glint thought with a static sigh. He could use some time alone.

When he reached the Hive, Glint resisted the absurd reflex to scan it for compatibility. Instead, he simply assessed, noting the strong arms that could handle the recoil from heavy weapons; the thick shell, built to absorb all manner of firepower; the remains of a bony shield that sizzled nearby, powerful enough to protect—

The space next to Glint fluctuated as a bone-white Hive Ghost appeared.

The two froze warily in midair.

"Hey," the Hive Ghost whispered after a moment. "It's okay." Its voice was surprisingly soft.

Its green eye flickered reassuringly and it began to focus Light.

Glint bobbed unsteadily. Crow was fifty yards off, moving carefully through the trees. "You shouldn't—"

"It'll be all right," it said and hovered lower to the ground, pouring Light into the fallen Hive. The surrounding ferns trembled with the sudden flow of energy.

"Wait," Glint pressed. But the Ghost ignored him as the thick armor of the Hive began to reform.

"Crow!" Glint screamed, "Crow, here!" And he flew to him without turning back.