This Lore Entry may contain spoilers for events that have not yet taken place in the game.
Please be respectful when discussing it. Read more. 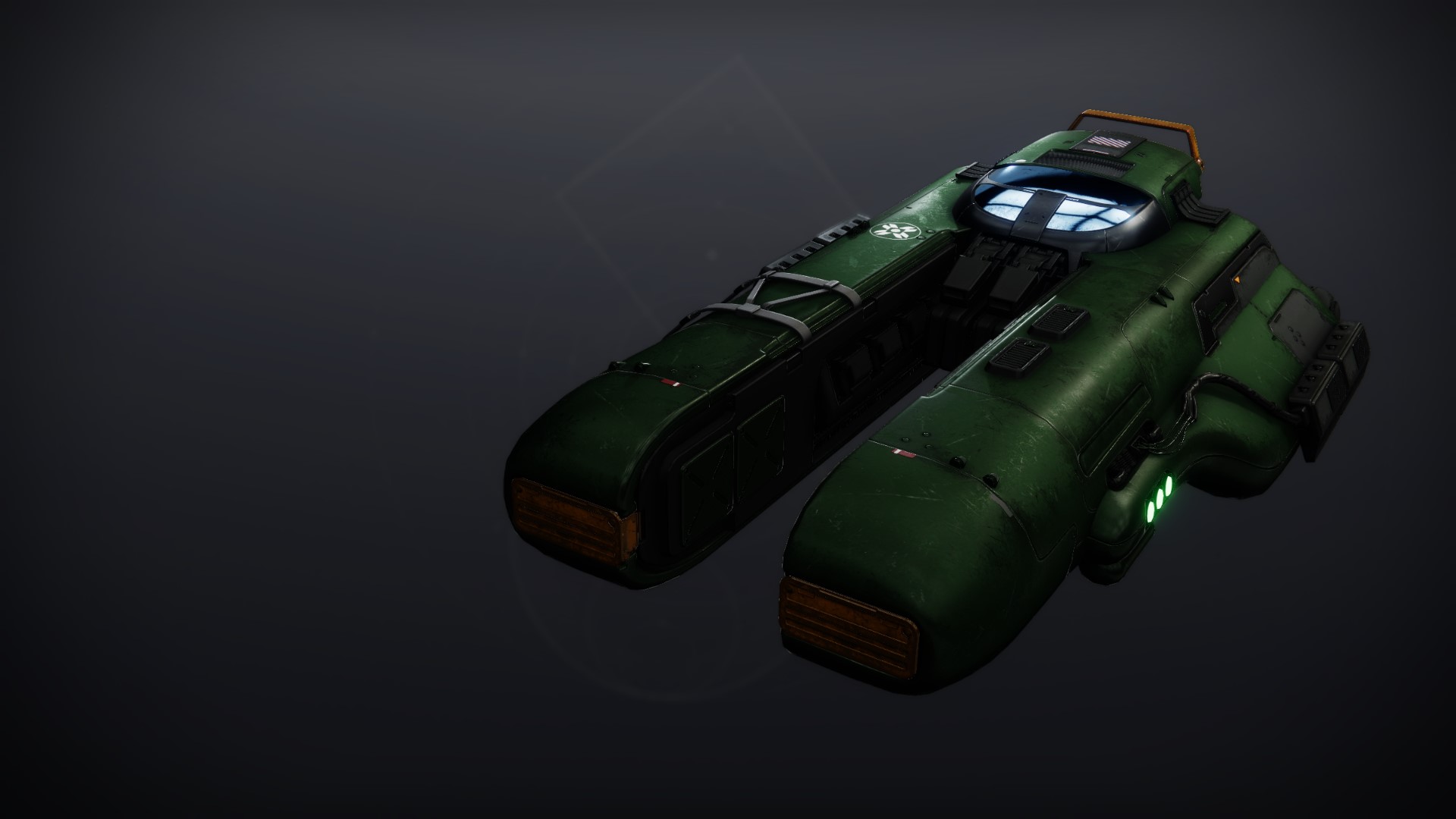 I've retraced my steps a hundred times searching for a memory.

Zavala hums to himself in the dead of night to keep his eyes from sliding shut. His office window is tinted in opaque digitization, leaving the commander's face awash in shimmering variance. He fiddles with a data pad headlining a lengthy and dense report from Eris Morn entitled, "The Imminent Threat."

He sighs. He has read many reports just like this one. He recognizes the importance, but his urgency has eroded after yet another call to action.

"I can do that," Targe acknowledges. There is a brief delay before the Ghost emits a peaceful rustling, reminiscent of torch fire nestled in starlit wilderness. Soon, cicadas sing. Zavala places the data pad face down on his desk and sinks into his chair; his eyelids set under heavy night. He drifts in liminal consciousness—once removed—thoughts blend into dreams.

Zavala could smell the wildflowers. Burning wood from a fire, warming the air. A perfect, timeless mundanity. There is honey tea and the dull vanilla-musk of Safiyah's tomes. She was with him, beside him, vibrant and striking and deep in the study of her book. He loved her most when he could watch her mind work.

His hands moved absentmindedly as knitting needles clacked, yarn weaving between them. Early evening stretched out before him; his son's infant silhouette traced into the violet sky. The air thrummed with the cicada's song. Hakim traipsed through the meadow as a child, stood a boy, and flickered forward through adolescence in rotoscoped evolution until, when he stepped in front of his father, he was almost a man. Zavala laughed to himself with prideful disbelief at the sight of his son.

Hakim beckoned him; Zavala set aside his needles and stood. He turned to Safiyah and kissed her. They followed their son into the meadow, and as they walk, lucidity smears back into the shimmering night, where the air is calm but the cicadas still sing.