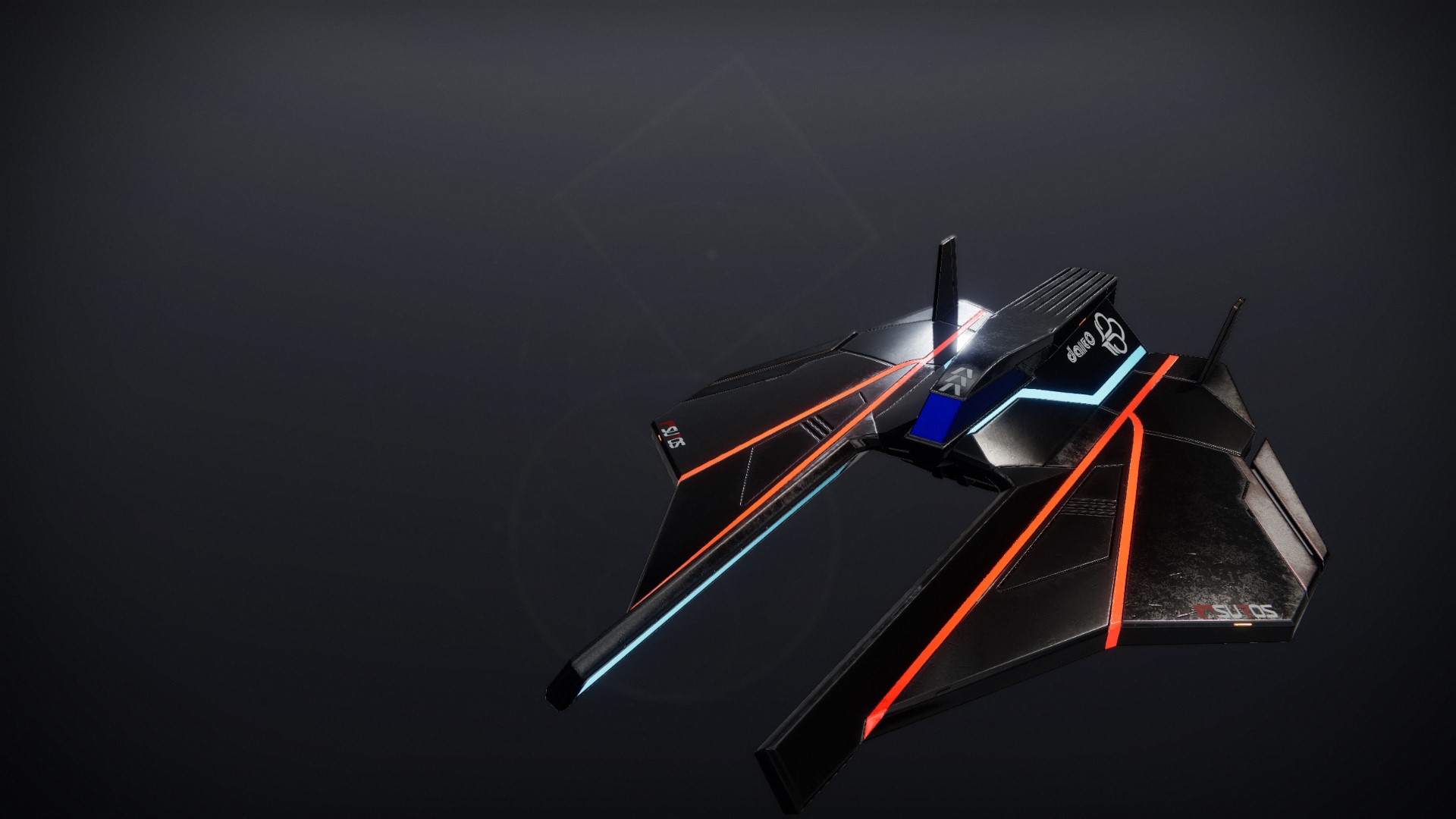 Sometimes the ship chooses the pilot.

Amanda circled the new SUROS jumpship, admiring its flat planes and sharp edges. It looked like something from the Golden Age.

She pulled up the specs on her datapad and whistled. No wonder the Warlock wanted to get rid of it. Too much juice for a New Light.

She looked over both shoulders before casually sliding into the cockpit. She wasn't cleared for takeoff, but she'd be damned if she let this opportunity slip by.

As she powered up the engines, a nearby Redjack began beeping in alarm.

"Don't worry, darlin'," Amanda cooed to the ship. "The Guardian will take good care of you."

"But first," she said as she engaged the thrusters, "let's see what you can do."