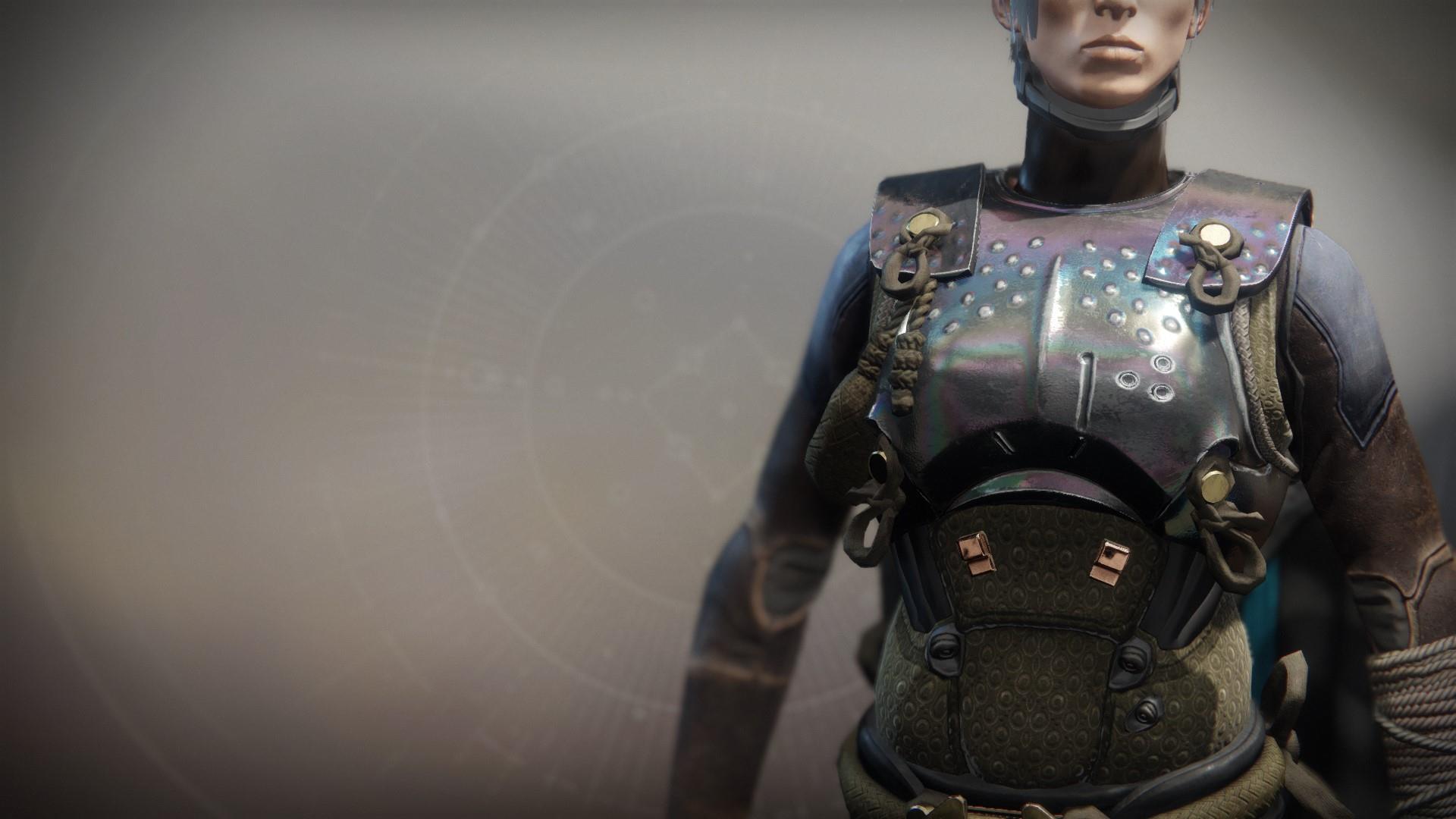 "The Loyalists won't be ready until every world in this system casts a Shadow. Calus will get us there." —Feltroc, the Skull-Piercer

As a Psion, Feltroc possessed the uncanny ability to slow her breathing and steady her motion with a layer of telekinetic manipulation. Before her passing, she had long sought a seat on my Psion Council, to help maintain the nightmare realm I reserve for prisoners and punishing wayward Loyalists. But she proved to be too valuable an asset in the field.

The life of a Shadow is sometimes a life of disappointment, and it pains me to say so. A burden I will carry until the end comes.