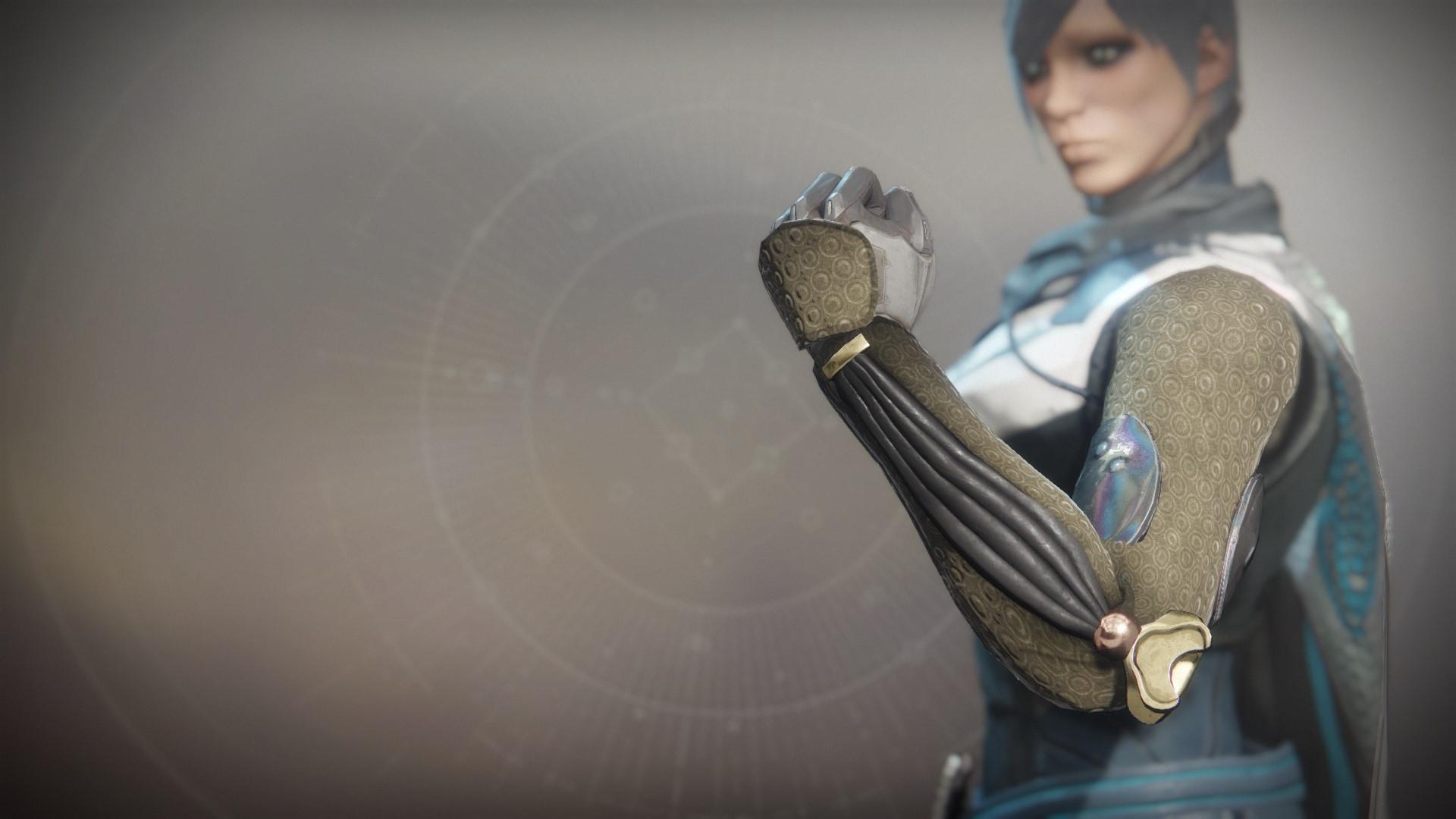 "There's something very settling about sleeping atop a pile of my own spent rounds." —Feltroc, the Skull-Piercer

The day the Shadows died, Feltroc sat in a perch high above the fighting, among a sea of glittering rounds. There was a Red Legion corpse for each shell on the engineering deck of Ghaul's ship below. When everything in her field of vision was dead, she took aim at the enemy's airborne rounds, the ones meant for the Shadows still in the fight. She had hit several by the time the Red Legion managed to fill the air shaft around her with a neurotoxin.