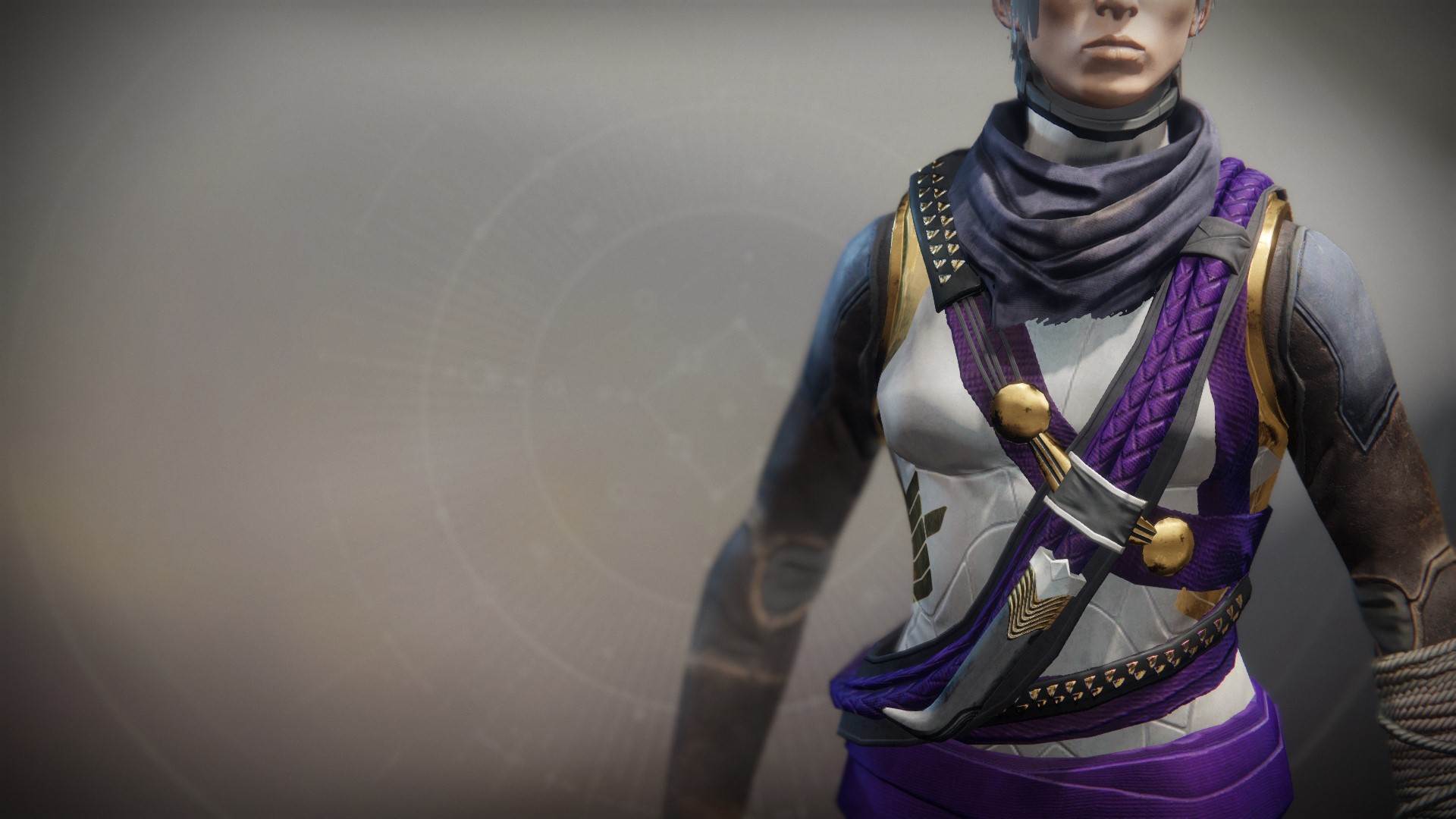 "The Ace-Defiant burned his mind to fly my golden ship. Being a Loyalist costs you. Being a Shadow costs dearly." —Emperor Calus

Shayotet's ship lay smashed and burning on the ground. A few meters away, Shayotet himself crawled from a pod. Jarus jumped lightly from his own ship, sent it rocketing back into low orbit with a tap to his nav-gauntlet. God's Will had done its part. Now Jarus must finish him.

Jarus raised a pistol, another of Calus's gifts, and emptied its clip. Shayotet heaved and jerked as black pressure gel spouted from his armor, but he did not fall. He roared—blood and saliva spattered the ground—and charged. Jarus holstered the pistols.

He waited until Shayotet was nearly on top of him before activating the energy blade. A gargling roar, a spray of pressure gel, and it was over.

Jarus' fingers trembled as he summoned God's Will again. In the cockpit, Calus' face appeared. "My heart swells with pride. This drink is in your honor."