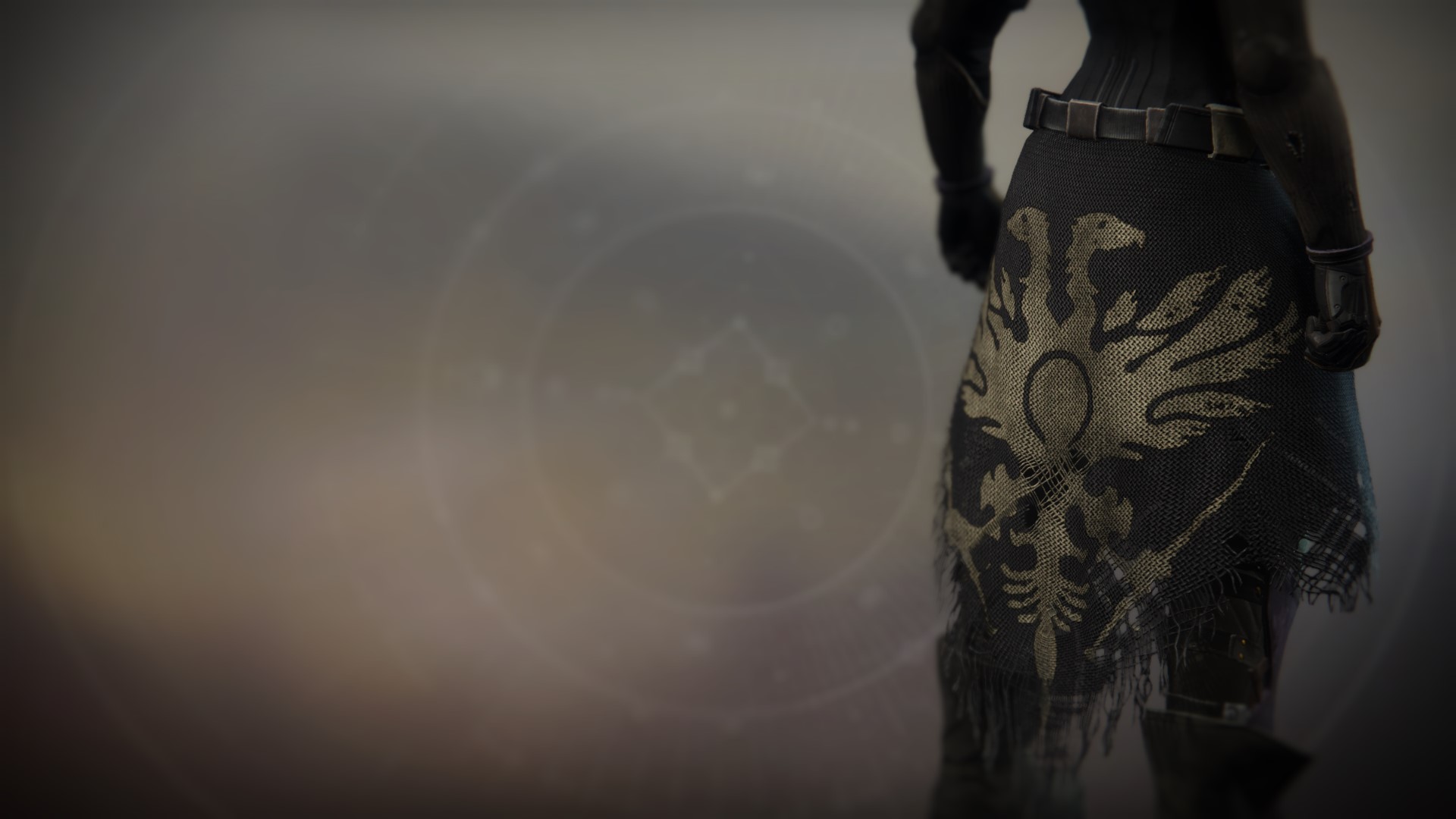 A CRUCIBLE STORY
PART ONE OF THREE

He raised his hand high to wag a finger under Shaxx's nose.

"—try to outrace my Golden Guns."

Two children ran by in a blur, laughing.

Shaxx shook his head slowly. "It was a tactical error. Won't happen again."

"Next time doesn't matter. You lost today, and today you owe me."

The Titan stared down at the Hunter, but said nothing, his hands clenched in fists. Cayde ignored the posturing and turned to face a desolate field of dirt and large rocks. A writhing mob of children spread across it, clusters of them barreling into each other as they bellowed and screamed. A much smaller number of elders waded in the chaotic sea of miniature people.

"What is this? What's happening?" Shaxx demanded.

"This City has children. Children who must stay within designated safe zones." The two Guardians watched as a boy climbed the largest rock on the field, about four feet in the air, and howled at the sky. "Of course they're gonna go a little stir-crazy. Parents bring them out to this—you'd think it would have a name—this field every month, and they have at it. Better they hit each other than climb the walls."