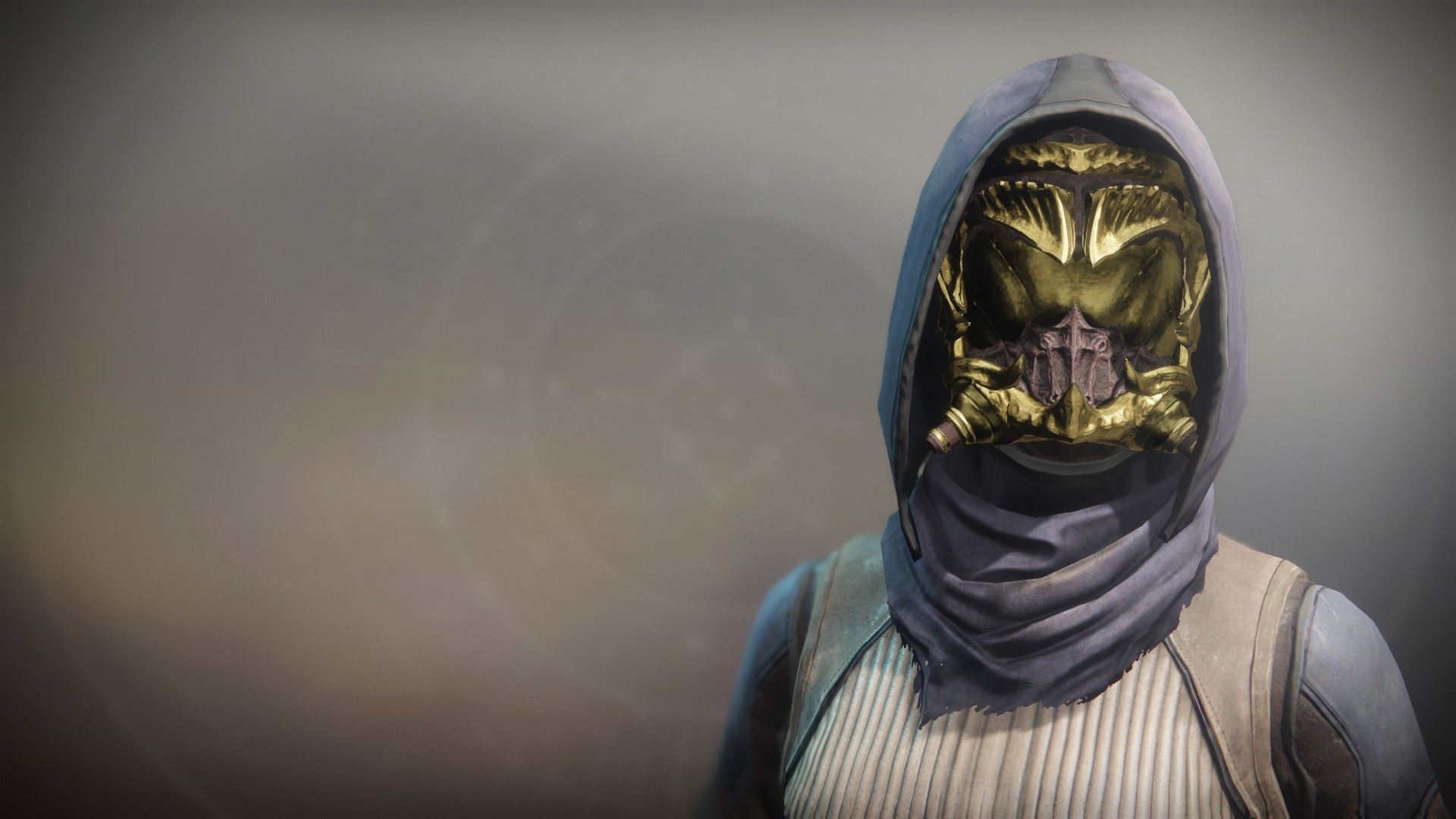 "Many regard the Hive as mere monsters. But they are so much more. Their minds are sharp, like their blades."

The second son. The disowned. Spawned into this world as a lesser being, so unlike the warrior-son, Crota. But one must not only sharpen their blade.

A mind can also be a weapon. There is power in wisdom, in knowledge.

There is much to be known. And he would know all.

The ageless volumes and apocrypha, all consumed voraciously, feeding the mind of the lesser. Driven by a different kind of Sword Logic, he let the stories of the world fill the void just as the worm feeds.

From the womb of unholy knowledge, Nokris's plan was born. He knew his strength lies in his mind, in his magic. But how to prove himself to his father, the proud, dreadful demon-warrior?

Nokris is not the first.