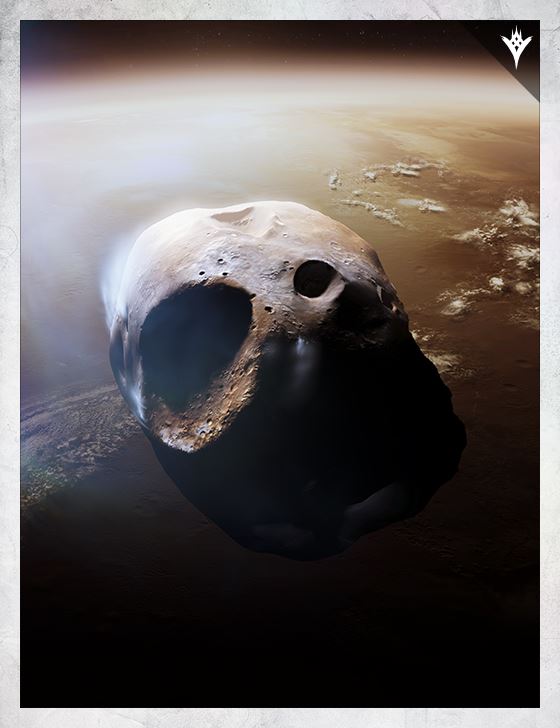 “Thuria might be clear, but it's not the problem Korus could become.”
- Holborn
Discovered by Holborn’s Host in association with Lord Shaxx and a Redjack fireteam, Fleetbase Korus marks the largest known Cabal orbital defense station in-system. Reports have the Fleetbase under the command of a triumvirate headed by one Primus Ta’aun, and his fleet battalion commanders Valus Tlu’urn and Valus Mau'ual. The Skyburner fleet has yet to be deployed against the City, bringing Zavala the fear that the Cabal have yet to launch their core campaign.