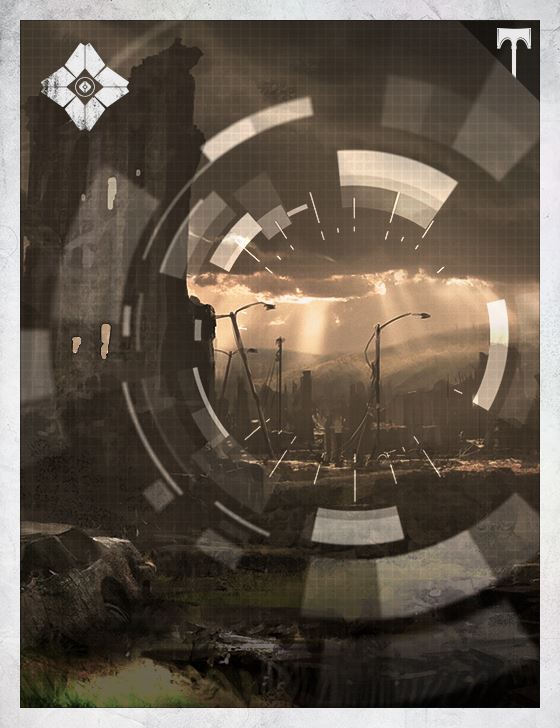 From the Journals of Lord Colovance
What does one do when one’s master has gone mad?

I admired the man for so long, poured years of study into his leads, but now, he has grown incapable of focus.

I have followed his latest missives on SIVA and it is flooded with mania. Whatever he thinks this Clovis Bray might hold would make you believe that they were the only entity of any technical know-how, that they owned every piece of that tarnished Golden Age.

I write this because I fear none of the others knows or senses it. He has been so thorough, so right, until now. Something snapped, infected him, turned him against his own sense of logic and reason.

And here I am, left behind to tend the fires and the Ironwood Tree in this budding City, while everyone rushes at his promise of another wonder from yesterday.

But I ask you, Traveler, did you cleanse us from these technological disasters to prove we had gone astray? The Light you raised us with points far away from the trappings of a processed Earth, to a nebulous power far beyond the stars.

Had we done wrong and this is how you hope to correct us; we, the Light to lead the way? It must be, but even your shattered hull seems like a designed system. Lord Timur has notes upon notes on your runes. Perhaps that is where his madness began.

I wonder how long it will be until he thinks you were made by Clovis Bray.