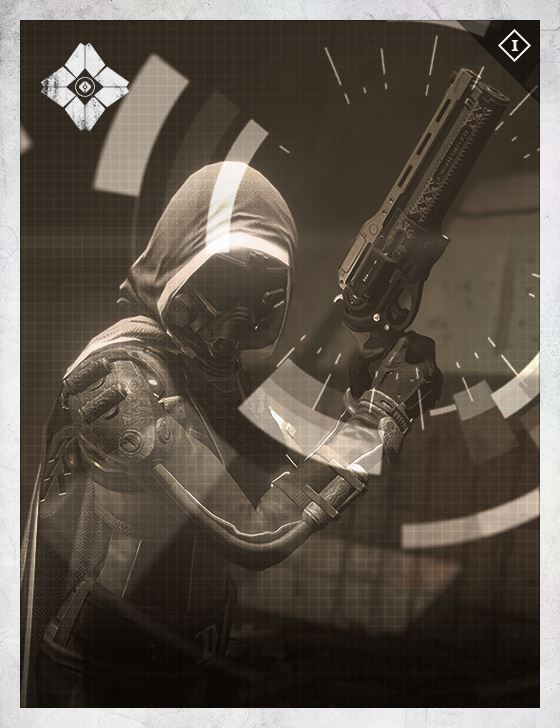 It was the fourth night of the seventh moon.

Trail wasn't cold, but lukewarm would've been an exaggeration.

Jaren had us hold by a ravine.

The heavy wood along the cliffs' edge caught the wind, holding back the cold and the rush of water muffled our conversation.

We'd seen dual Skiffs hanging low as they cut through the valley.

There were six of us then.

Three less than two moons prior, but still, one more than when we'd first turned our backs to Palamon's ash.

We took a rotation for watch during the night.

Movement was kept to a minimum and communication was down to hand signals and simple gestures.

We could hold our own in a fight, but only the dead went looking for one—a hard truth that cut in direct opposition to our reasons for being so far from anything resembling civilization, much less our safety.

The Skiffs had spooked Kressler and Nada, and, in truth, me as well. But, looking back, I think we were all just grasping for any good reason to turn back.

Not because we would—turn back—but because it seemed to be our only real hope, and I think we all knew it.

Forward. Where we were headed—into the unknown. And following the footsteps we were. It all just started to feel like a never-ending dead end after a while.

Jaren never wavered though. Not once.

At least not to any noticeable degree.

It was his drive, his conviction, that kept us going.

And—it's hard to think on—but if I'm honest, it was his death that rekindled my own fire. A fire that was all but exhausted on that cold night.

He seemed confident we were close.

But more than confident—sure. He seemed sure.

No one else felt it—our own confidence, and any enthusiasm we'd had was set to wither soon as Brevin, Trenn and Mel were gunned down.

The Ghost—Jaren's Ghost—never said a word to any of us. Just hung there. Always alert. Always judging. Not us, per se, but the moment. Any moment.

I never got the sense it thought of us as lesser. More that it was guarded, wary.

We knew it could speak. We'd overheard them a few times. Just brief words, and no one ever pressed the subject.

From time to time I caught its gaze lingering on me, but always assumed the attention was a result of the bond Jaren and I had. He was a father to me. At the time I didn't know why he'd singled me out as someone to care for. Someone to protect. After all the loss, I welcomed it, but looking back—taking in the arm's length at which he kept the others—I guess I should've known, or at least suspected there was more to it.

We all woke that night, closer to morning than the previous day.

A crack of gunfire split through the wood. Then more.

Far off, but near enough to pump the blood.

A familiar ring. "Last Word." Jaren's sidearm. His best friend.
Then another. A single shot, an unmistakable echo calling through the night. Hushed, cutting.

One shot, dark and infernal. Followed by silence.

Jaren was gone. Off on his own.

Maybe we were closer than we'd allowed ourselves to believe.

I couldn't admit it—not at the time—but he thought he was
protecting us.

After such a long road—years on its heels, a trail littered with suffering and fire—maybe he just couldn't take the thought of anymore dead "kids," as he called us.

The echoes faded and we all held still. No way to track the direction. No sense in rushing blind.

What was done was done.

The cadence of the shots fired told a story none of us cared to hear.

"Last Word" it hadn't been. And somewhere in the world, close enough for us to bear absent witness but far enough to be a dream, Jaren Ward lay dead or dying. And there was nothing to be done.

We held our spot, but as the sun rose the others began to fade back into the world. Without Jaren there was nothing holding us together. No driving force. Vengeance had grown stale as a motivator. Fear and a longing to see more suns rise drove a wedge between duty and desire.

By midday I was alone. I couldn't leave. Wouldn't.

Either I would find Jaren and set him at ease, or the other would find me and that would be a fitting end.

But then, a motion. Quick and darting. My muscles tensed and my hand shot to the grip of my leadslinger.

Then a confirmation of the horrible truth I had already accepted, as Jaren's Ghost came to a halt a few paces in front of me.

I exhaled and slumped forward. Still standing, but broken.
The tiny Light looked me over with a curious tilt to its axis, then shot a beam of light over my body. Scanning me as it had done the very first time we met.

I looked up. Staring into its singular glowing eye.