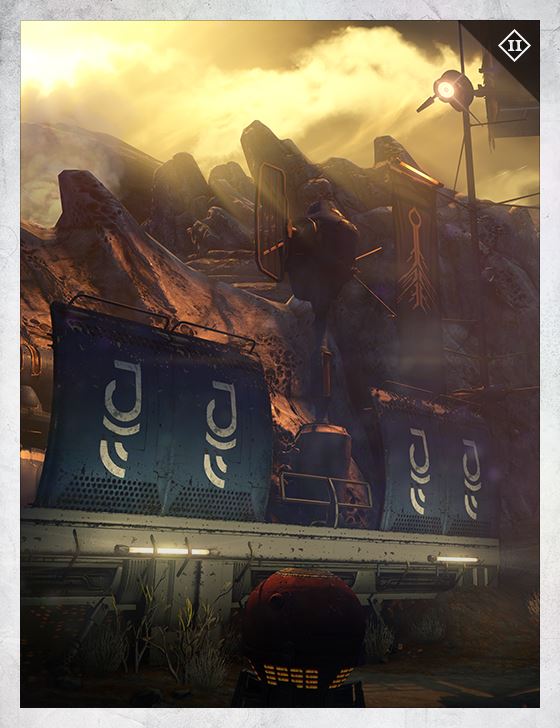 Petra paces back and forth before the console. At the controls, Variks efficiently moves through a decryption sequence. Four arms interweave as his claws dance across the interface. She shakes her head. His cybernetic arms whine—almost imperceptibly, tiny high pitched noises as the servos manipulate the limbs.

Variks: No sign of Skolas, but the Silent Fang. He has unleashed the Fang. They hunt the Devils. On Earth.

Variks: Pleasure is all mine.