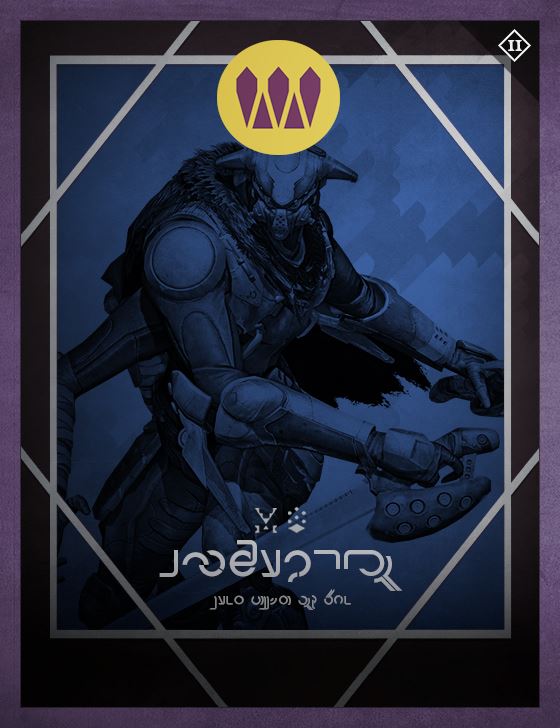 STATUS: Escaped from the Prison of Elders; AT LARGE
The Maraid, Book VIII, Chapter 3

Abstract:
With Skolas and Parixas still fighting, no one expected either to attack the Reef. So by the time Paladin Abra Zire arrived at Amethyst it was too late: the Silent Fang, led by Drevis herself had massacred almost everyone in the station, including Coven Leader Pinar Venj.

Paladin Zire gave chase, and followed the Fang to Iris, where, behind the glare of Iris' brightness, a Wolf ketch lay in wait. But the ketch was no match for Zire's smaller, faster ships, or her ferocity.

When the Battle of Iris was over, however, it was not Drevis at Zire's' feet. It was Parixas.

Grayor, another of Skolas' loyal vassals, had attacked Parixas' ketch at the same time that Drevis had attacked Amethyst. He, too, had lured Parixas to Iris, then the Silent Fang had used Iris' unusual brightness to disappear just as Zire and Parixas arrived in the system.