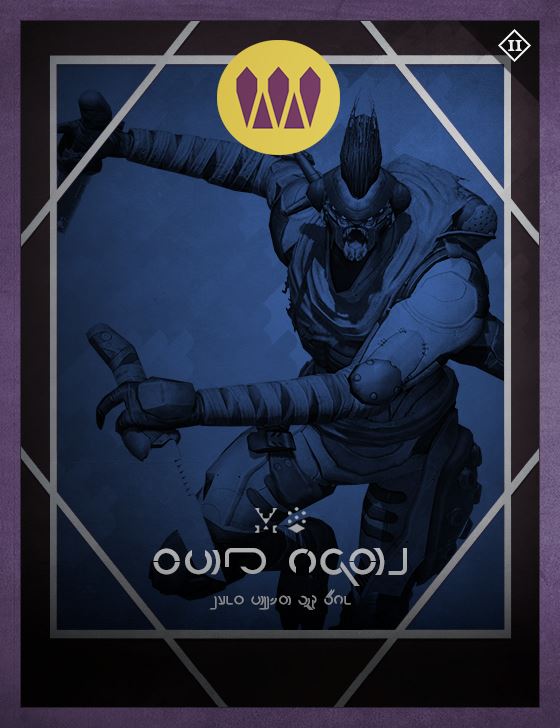 STATUS: Escaped from the Prison of Elders; AT LARGE
The Maraid, Book VIII, Chapter 2

Abstract:
What Peekis' assault lacked in finesse it made up for in sheer numbers and desperation. Irxis' ketches were pinned against Eos, and the two sides engaged in the bloody, bitter battle known as the Eos Clash, which left Irxis dead and both fleets nearly decimated. In the aftermath, the Crows salvaged one Orbiks servitor, Mecher Orbiks-11, believed to be the last of its programming.

Though technically a victory for Skolas, the Eos Clash came at a terrible cost for him. He docked Peekis' arms and demoted him to Dreg as punishment for his recklessness.

After the Eos Clash, Skolas changed his strategy.