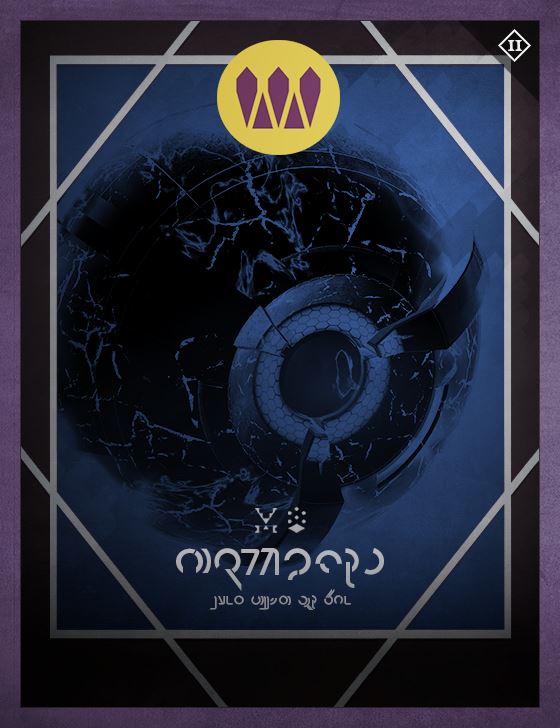 STATUS: Escaped from the Prison of Elders; AT LARGE
The Maraid, Book VIII, Chapter 8

Abstract:
In desperation, Skolas personally led an all-out assault on the military fortress of Cybele. Little did he know that the Queen knew of his plans, thanks to the word of Variks of the House of Judgment. No sooner had Skolas' ketches arrived at the asteroid than all four Armada Paladins—Abra Zire, Kamala Rior, Leona Bryl and Hallam Fen—caught him in a pincer movement. Kaliks-12, the High Servitor of Skriviks, the Sharp-Eyed, tried to escape, but Abra Zire chased it down.

Skolas' Cybele Uprising had failed. He, Skriviks, Kaliks-12 and the rest of his leaders were cast into the Queen's prison. The Reef Wars were effectively over.