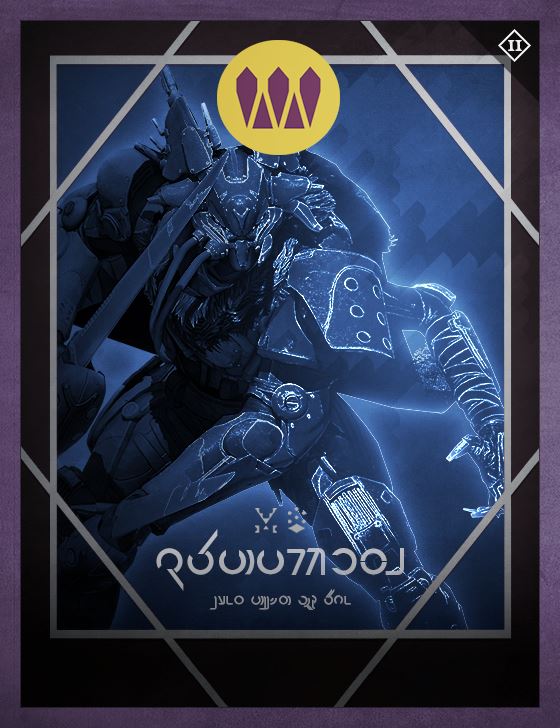 STATUS: Escaped from the Prison of Elders; AT LARGE
The Maraid, Book VIII, Chapter 7

Abstract:
Finally, Beltrik, the Veiled left the Hildians and massed his fleet at Fortuna, to replenish his ketches' Ether from the organic compounds found on the asteroid's surface. His ships landed on Fortuna one at a time, the rest forming a defensive screen around its surface. He believed that Paladin Zire would attack the screen and destroy her fleet against the shield wall.

But Abra Zire's fury over the Battle of False Tidings had chilled over the years into an icy, clever resolve. She separated her forces in two, and engaged Beltrik's veil with what he thought was her entire host. But in secret, Abra deployed her second fleet with a weapon the Reef had been working on since Bamberga: Carybdis, a gravity weapon strong enough to knock asteroids off course. Carybdis caught asteroid Tinette in its beam and flung it into Fortuna, destroying both and severely damaging Beltrik's fleet. Beltrik was easily captured in the ensuing chaos, and brought swiftly to the Queen. The fight became known as the Fortuna Plummet, as are, on occasion, the remains of Fortuna and Tinette as well.

After the Fortuna Plummet, one of Prince Uldren's Crows returned with a message from a Fallen, by the name of Variks, of the House of Judgment.