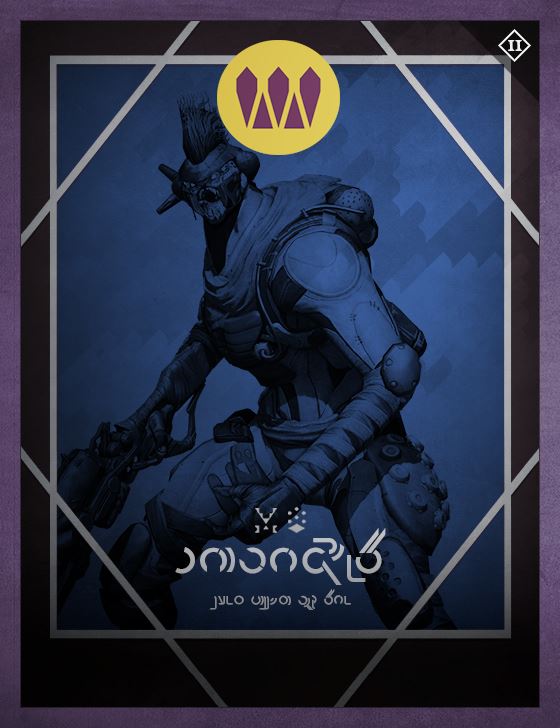 STATUS: Escaped from the Prison of Elders; AT LARGE
The Maraid, Book VIII, Chapter 5

Abstract:
Under Skolas' vassal Pirsis, called Pallas-Bane, the Wolves amassed the largest Wolf fleet that had been seen since the Scatter. The Queen could not use her Harbingers against them—if she did, Imogen Rife and her fleet and all the people of Pallas would have been killed as well.

For years the siege endured. At first, neither side dared to attack the other: on Pallas, Paladin Rife knew that Pirsis had the firepower to destroy the asteroid. Above Pallas, Pirsis held back, hoping to rescue Drevis and Kaliks-4 and the other Wolves that Paladin Rife had captured at the Battle of Bamberga's Wrath. The Queen sought to diffuse the siege by sending Armada Paladins Abra Zire and Kamala Rior into the Hildian Asteroids, where Skolas was rumored to be hiding, but with the help of his tactician Beltrik, the Veiled, Skolas thwarted them.

The stalemate over Pallas was broken by, of all beings, a dreg. Ironically dubbed Weksis the Meek, the dreg led dozens of followers in an unsanctioned attack on Pallas. They managed to blast a hole in the Athens Hull, but were stopped soon after by Commander Hallam Fen. Weksis and the surviving followers were imprisoned alongside those they had come to save.