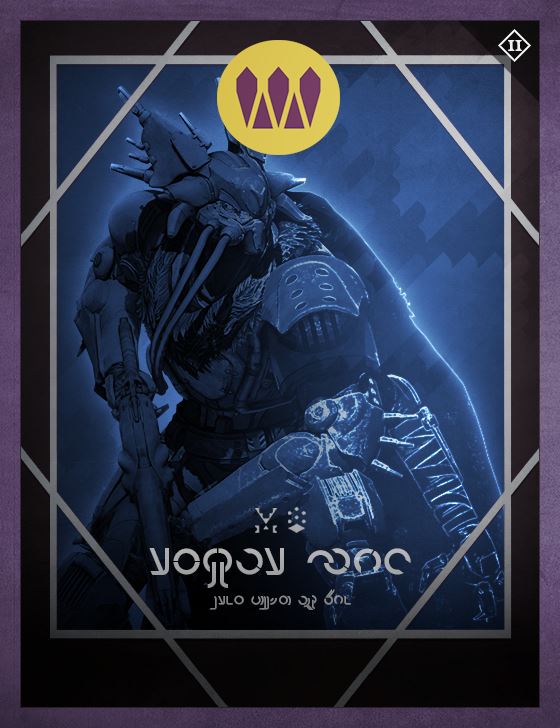 STATUS: Escaped from the Prison of Elders; AT LARGE
The Maraid, Book VIII, Chapter 6

Abstract:
Weksis' attack may have been unsuccessful, but it inspired another, deadlier assault. This time Pirsis, the Bane of Pallas herself led another strike, blasting through the same Athens Hull breach that Weksis had weakened in his assault.

Pirsis' strike team managed to free Kaliks-4, but Paladin Imogen Rife cut them off outside Drevis' cell. Pirsis might have escaped, but she refused to retreat without Drevis. Paladin Rife destroyed Kaliks-4 to prevent the Wolves from recovering it, and eventually the Wolves were forced back—but not before Pirsis slew Paladin Rife with her own blade.

Finally, Commander Hallam Fen, Imogen Rife's protégé, was able to establish a line of communication with the rest of the Reef. Working with the Techeuns and the Crows, they created an enormous visual illusion of the Harbingers, making it seem as if the Queen had finally decided to cut her losses and destroy the asteroid. It worked—the false Harbingers so scared the Wolf fleet that they broke ranks. Then the combined forces of Commander Fen, Paladin Leona Bryl and Paladin Kamala Rior slammed, capturing Pirsis, Pallas-Bane and driving the rest of the Wolves off.

Hallam Fen brought Drevis to Vesta, years after Imogen Rife had set out to do so. As a reward for his service, the Queen bequeathed him Rife's place among the Seven Paladins.