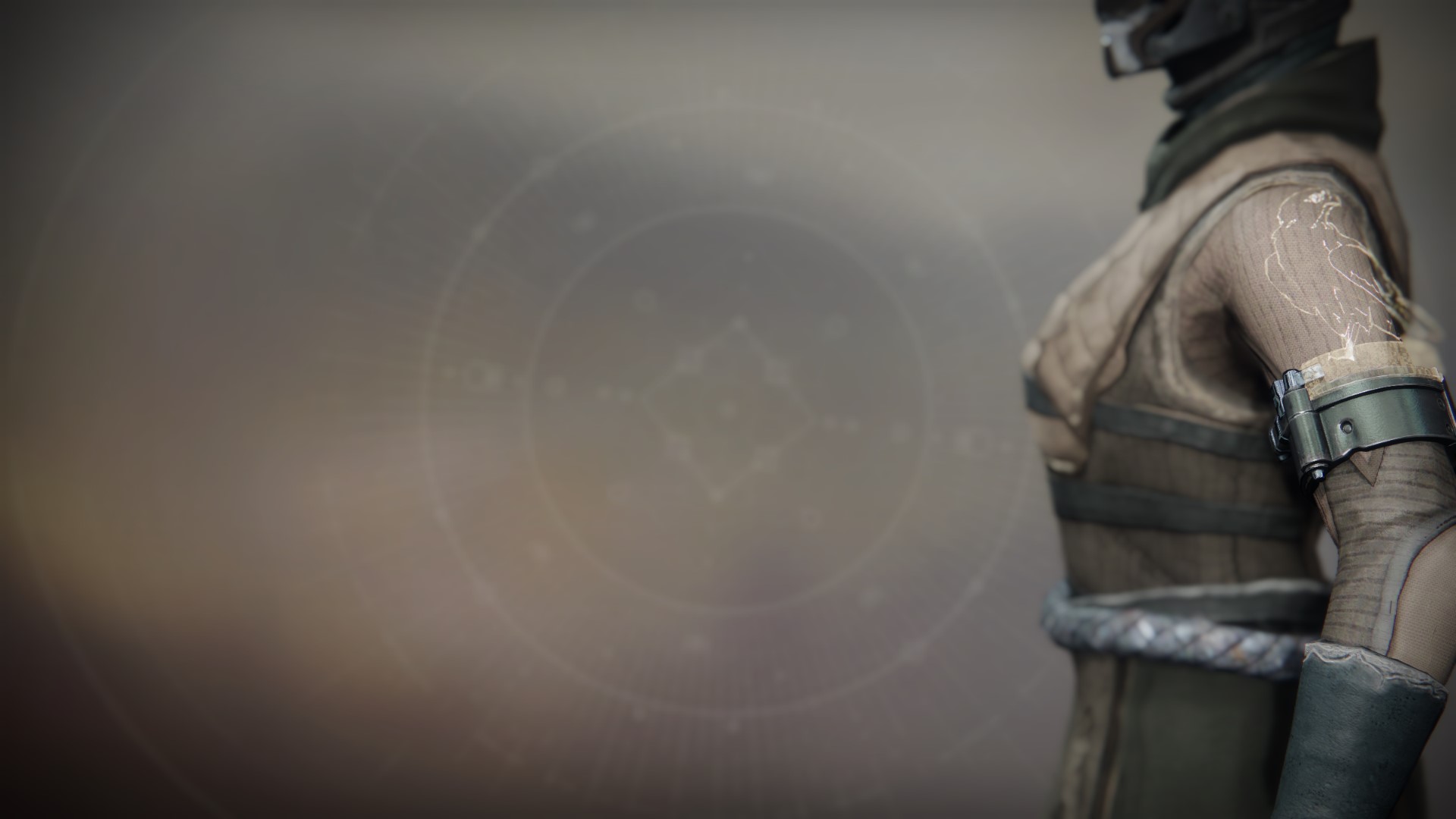 We were at our wit's end. A year on the planet, and we had been completely unable to capture or tame the creatures that had become our sole objective.

They were our bane.

Our ship had long been rendered useless by the extreme cold. We had all died a hundred thousand times over to the cold. I know you've all been in the Crucible. Played Gambit.

This was worse. Much worse.

Anyway. Four of us were left. We were raving psychos at this point. Only the four of us and the howling wind and icy slopes for company. The occasional scurrying, vacuous creature to argue about.

One day, when we had settled in for the night in another monolith, something swept over the planet. I later learned it swept across the system. All'a you hearing this felt it. You were there at the source.

All four of us lost our Light. And we knew it. We looked over at the monolith-creature in its frozen cage. It seemed to stare right back.

I think I mentioned we're all raving psychos at this point. Well, we did what all measured raving psychos would do. We thought we each had been betrayed by the others. We drew on each other.

To this day, I'm not sure how many of those guys drew intending to kill.

But I'll tell you this. I was the only one who walked out.

The creature in that monolith watched it all. When it was over, I stuck a finger straight up at it.

It was just me now.

How'd I get from there to here? Maybe I'll get to tell that story someday. We'll see if my Gambit makes it that far.

—Drifter's thoughts recited to his Ghost, for posterity. The fifth of five parts.

A Matter of Trust