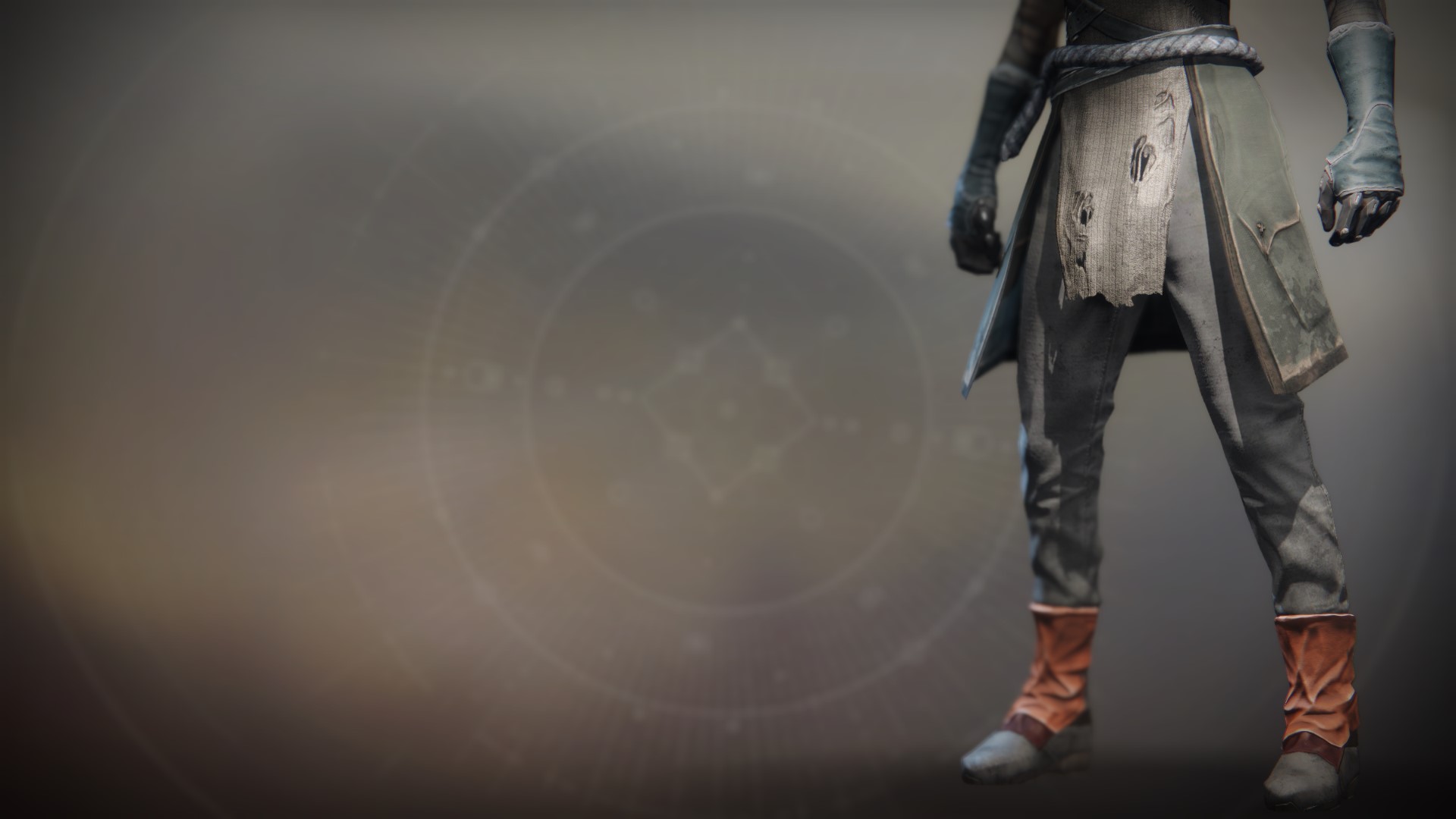 "I stopped counting the Armageddons." —The Drifter

I mentioned tension was high among the crew in the last one, right? That's what I thought.

Well, it got worse. Another one'a us died. In the exact same way, even after we took up residence in one of the monoliths. Idiot just froze to death, his Ghost too whacked out by Light repression to do anything about it. Died in his sleep.

We had been looking for a way to contain the creatures. The monoliths seemed to have some kind of freeze tech (if you could call it technology) that we could use if only we could replicate it. I'm a pretty savvy mechanic. But we couldn't figure it out.

We started to blame each other. Someone must have lured one of those things near crew quarters. To this day, I still don't know for sure. Why kill just one of us? For what? It was more plausible that the creatures did it knowingly. A punishment for our intrusion. But there was no malice there that we could detect. Only biology.

At the time, we didn't care.

Eventually, one of em drew a gun. I knew it would happen, and I had prepared a soothing speech to smooth things over just in case.

I told 'em to holster that smoke wagon. And the next time any one of 'em tried it again, I'd kill 'em all without a second thought.

I didn't speak plainly often. But when I did, even that crew listened.

—Drifter's thoughts recited to his Ghost, for posterity. The fourth of five parts.