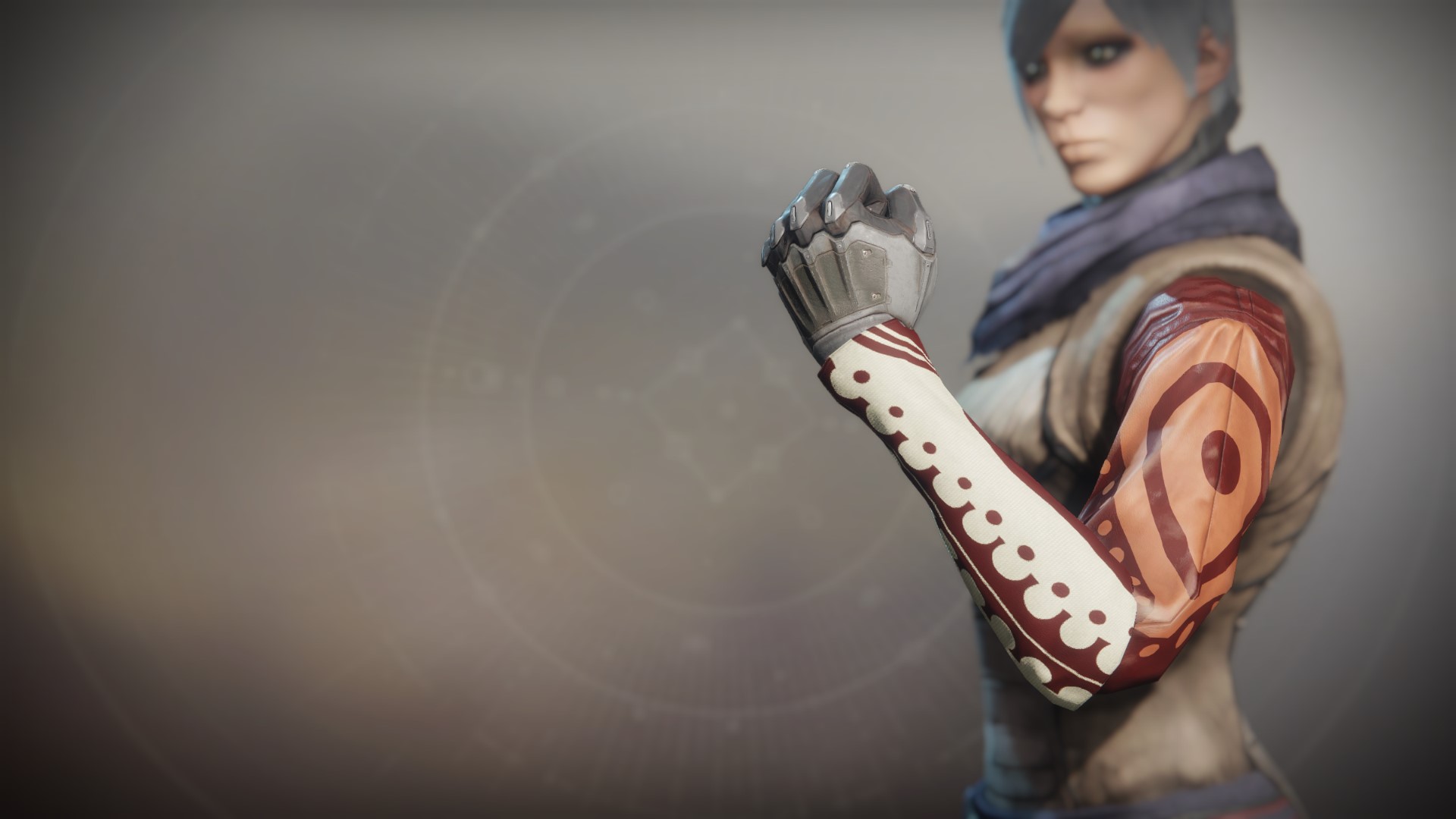 Drifter waited, covering his eyes from the sun as the Derelict descended on a coastline covered in Cabal wreckage.

He keyed a switch on his remote and his ship's Transmat beam dissolved the bank at the center of the battlefield. He couldn't help but chuckle. His Ghost looked at him quizzically.

"Sometimes it is just this easy," Drifter said, shrugging. "The Guardians get paid and we collect our goods. No ambushes, pompous aliens—"

He heard a dull boom behind him over the howl of the Derelict's engines. The sky darkened. He turned to see that Cabal reinforcements had arrived from a massive capital ship above. Armored soldiers landed with heavy thuds in the sand, their weapons a glistening silver.

Drifter's Ghost expanded and its eye went wide. It did this instead of laughing. It couldn't laugh.

"Shut up. Shut up, you idiot." Drifter waved his friend away.

He eyed the approaching squad of soldiers bristling with armor and weapons. The Mote of Dark was cold to the touch in his hand.