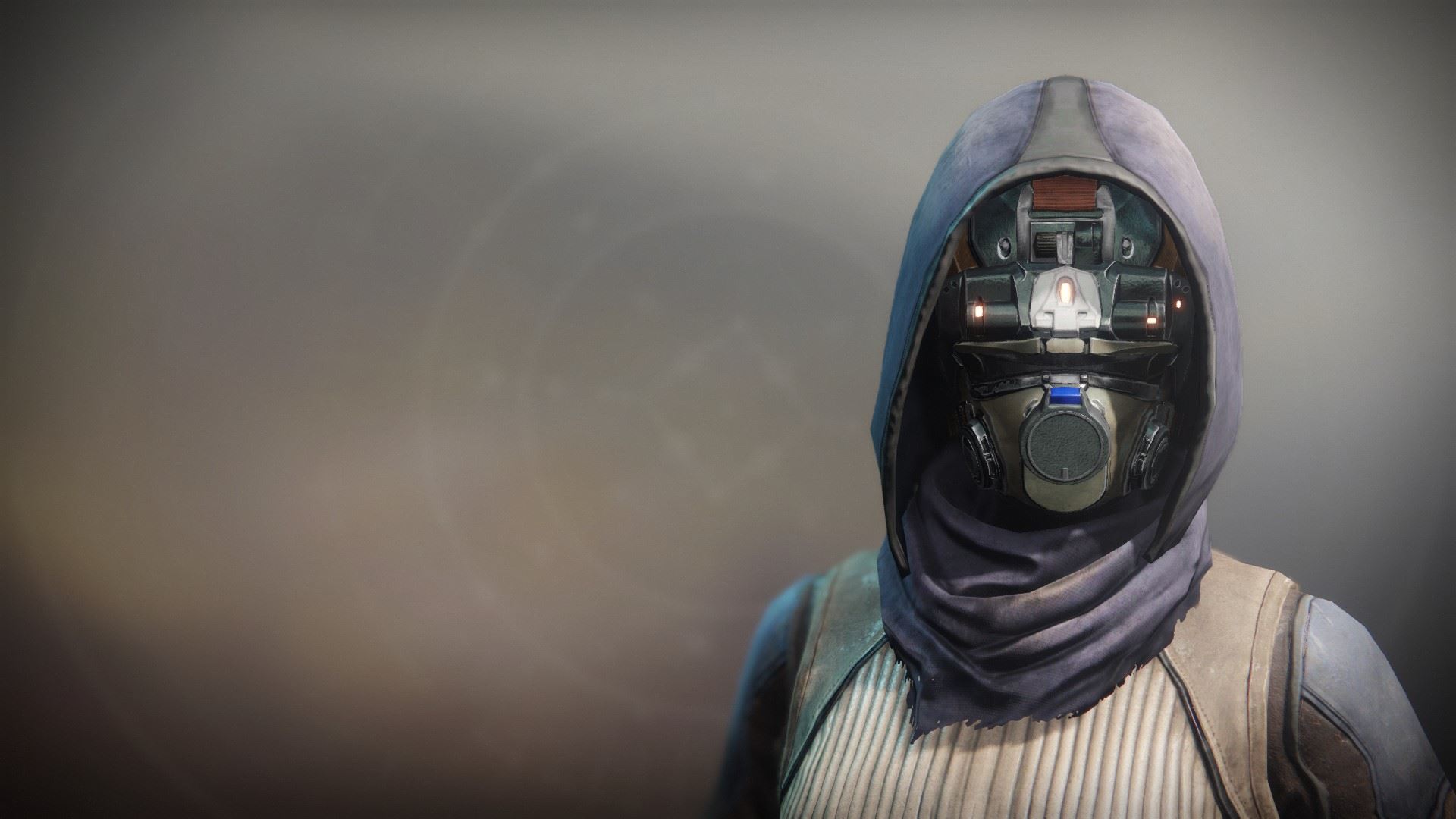 "Maybe you leave your first apocalypse. But your second one never leaves you." —The Drifter

Guardian jumpships roared away overhead. The Drifter walked along the shoreline, past the wreckage of Cabal shields and armor. The Lights of the Tower had taken very well to his little game.

He gripped a massive hand cannon in his fist, and his Ghost buzzed around his head like a carrion fly. Its Light was as red as a Vex eye. Drifter scanned the battlefield as he walked, making note of the weapons and the scrap he would have the Derelict's AI transmat to the hangar. The beach was littered with burning Cabal tech. Drifter would find a use for all of it. Routine maintenance for the Derelict. Additional banks.

Drifter bet if he took two of Cabal shields and put them together, he could build a cute little hut that would keep out the sun so he could take a nap.

He passed idly by a Legionary crawling towards a discarded Slug Rifle and shot it in the head. The bark of his cannon rang out across the shore.

This Gambit thing was going so well he might soon have the resources for additional battlefields.

He passed a crouched Psion fiddling with the radio on a fallen Colossus' armor.

A burst from Drifter's cannon sent the small Cabal morph flipping backwards, its head evaporating in a violet puff.

Drifter continued his stroll, readying the battlefield for the Derelict's arrival. The occasional monstrous bark of his cannon was the only sound for miles around.