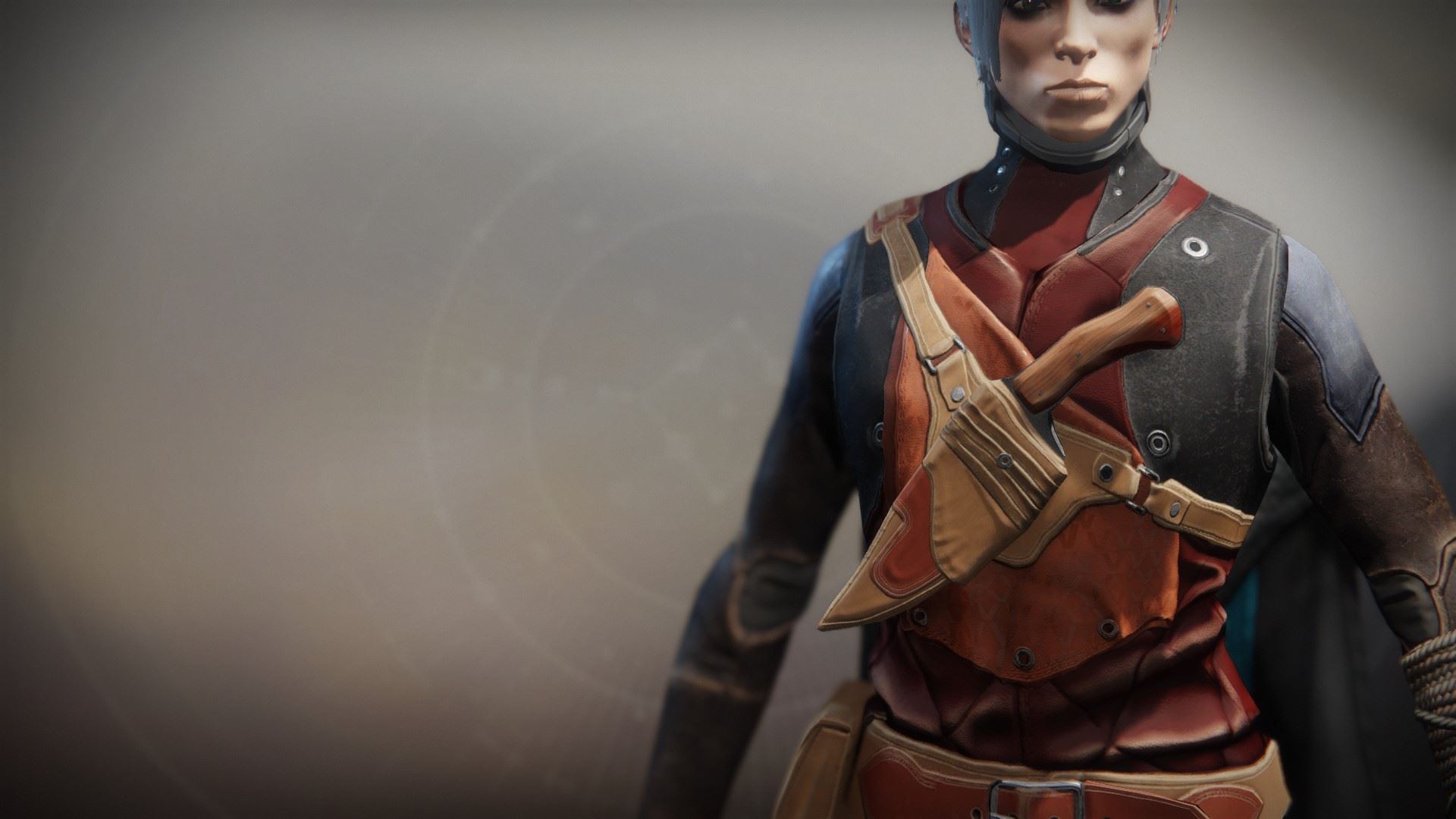 Drifter shambled up to the bank. He dragged a Psion corpse with him so he'd have something to sit on.

He dumped the body to the ground, took a seat.

Drifter licked his finger and slid it behind a hidden panel on the bank's outer shell to crack the thing open. It unfolded, ejecting a single, compressed Mote.

A Mote of Dark, he called it. He could see it glow despite the shining sun overhead. It was chill to the touch, an effect of the bank. This particular haul was worth a hundred and two singular Motes of Dark. A one-sided slaughter.

His comfy Psion chair twitched. He stood up, blasted two rounds into it with a massive cannon.

Above him, the Derelict descended. His Ghost flinched slightly as the ship's engines kicked up a whirlwind of dust. Drifter cooed softly to his friend. "I love this job."