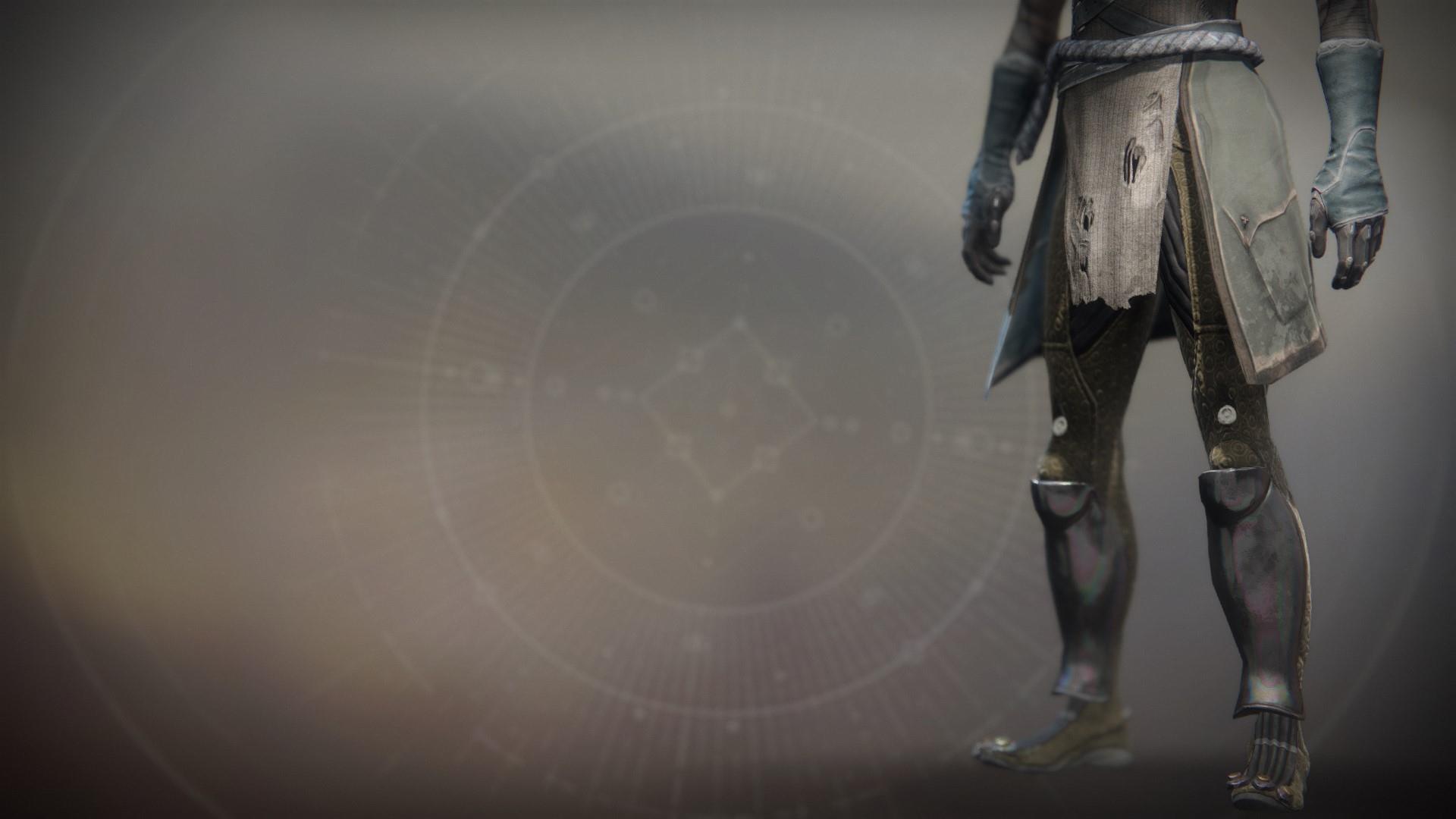 "The fiercest Light emerged from the tangle of the web grenade. The amethyst divider on his helmet gleamed with rage. I was gone by then. I'm no fool." —Sekris, Baron of Shanks

Sekris's skill with cybernetics and Servitor mechanics allowed him a far greater lifespan than most of his kind. One of the reasons I picked him to Shadow me, and his peers were left to languish.

The Baron of Shanks could even recall a time when the Traveler had blessed his people. He rarely spoke of it, even to me, and I didn't press him. When one knows what Calus knows, Traveler-lore is meaningless. But I mention it only to say that he despised your kind with a particular ferocity that most of his people could not muster.

I admired that passion.