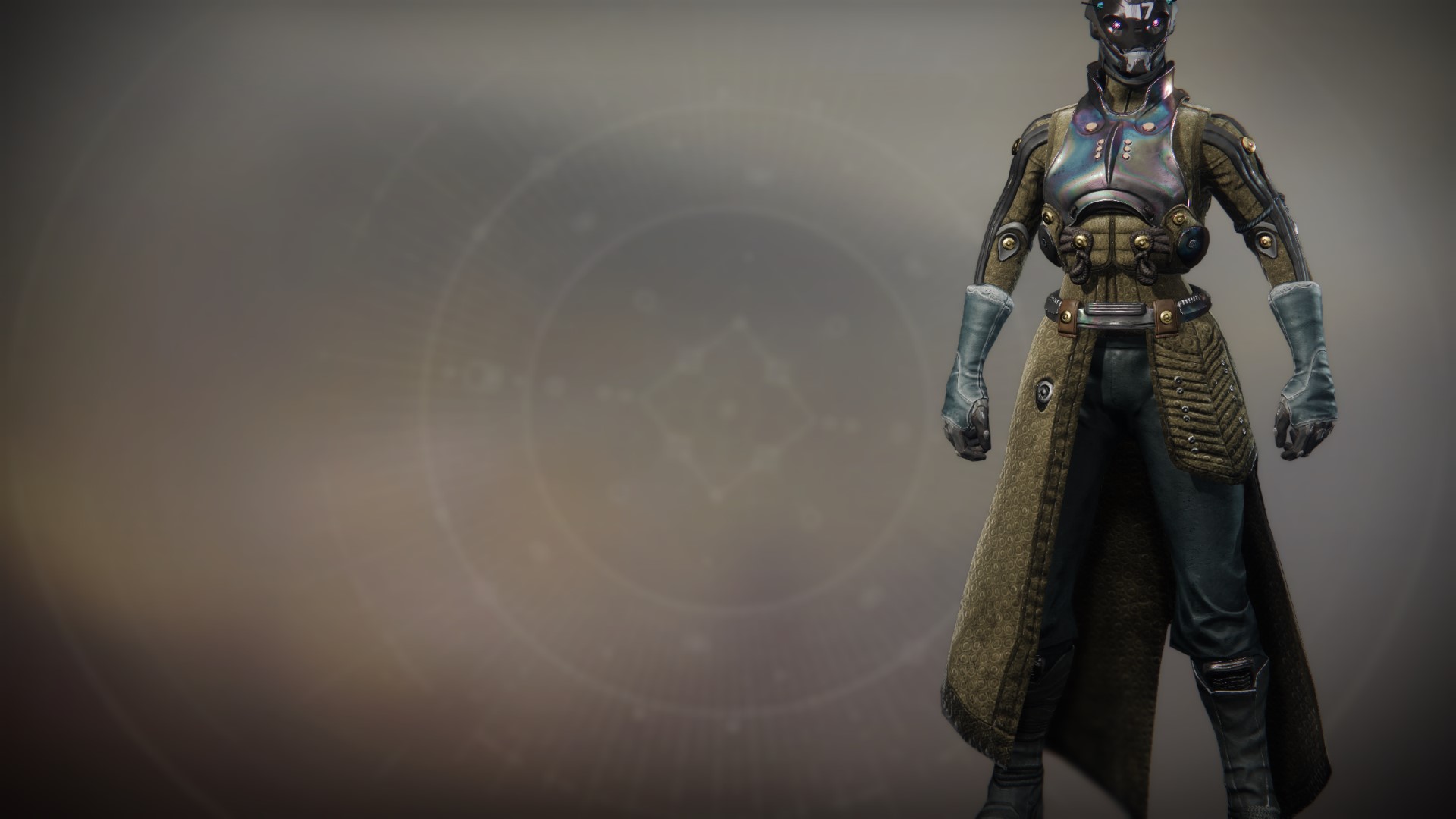 "There was a sixth Light. He cut me and I cut him, but I had more arms. He fell in pieces." —Sekris, Baron of Shanks

I promised Sekris a greater power than the favor of your Traveler. He died at Ghaul's hands still wondering what that could possibly be.

In later days, my disguise could no longer fool him as it fooled others. His skill in designing and modifying mechanized life-forms was unparalleled and he made it clear he knew I was not what I appeared to be. I made it clear that, either way, he would continue to serve. But I think he guessed that my form and my strength are inextricably linked.

Robes of the Fulminator