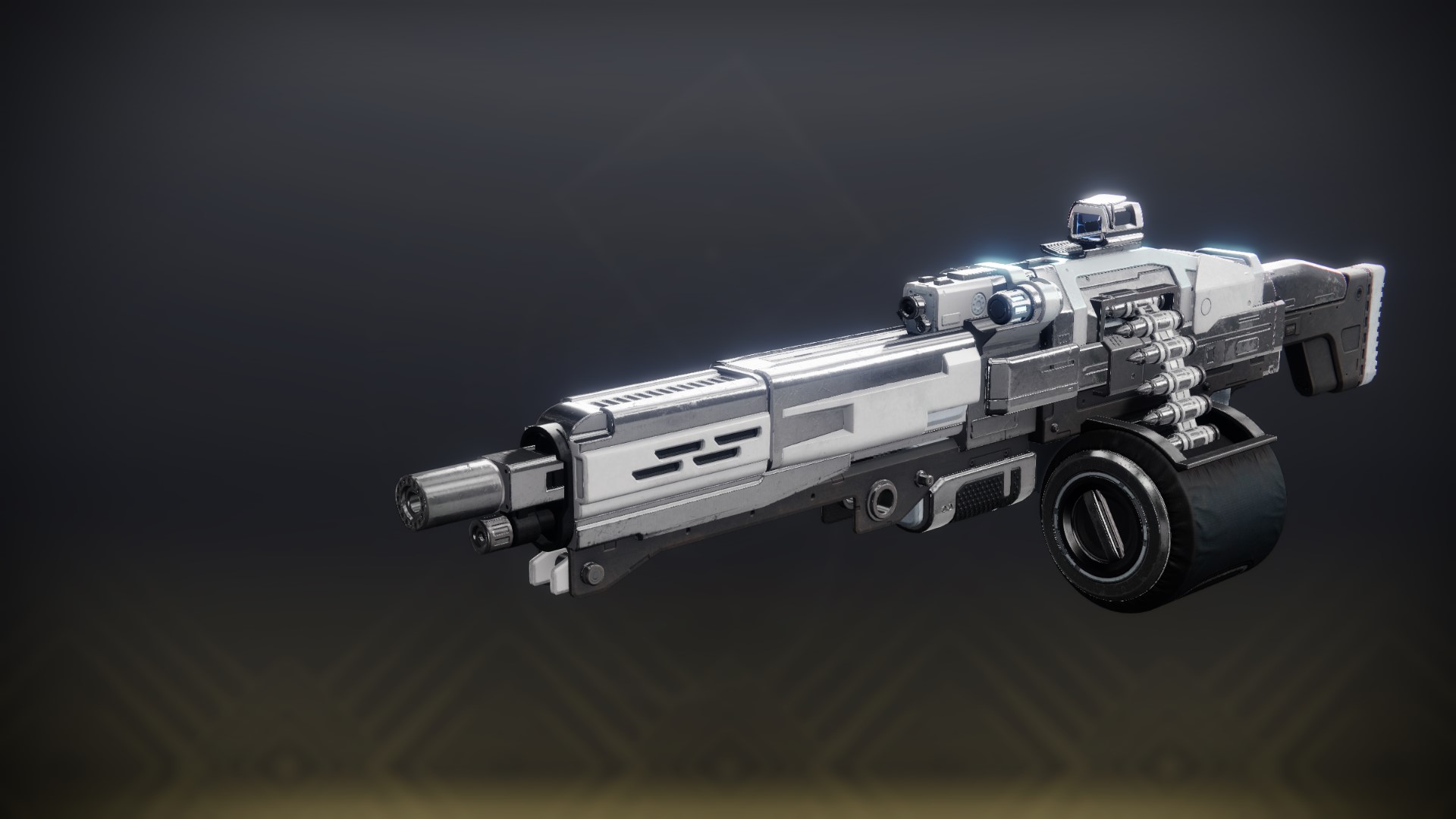 Zavala stared out the H.E.L.M.'s viewport. The Leviathan loomed in the distance, a blight among the stars. The commander leaned on the War Table as blue light flickered from the holo projector; images of Caiatl and Saladin appeared to commence their scheduled briefing.

"We continue to encounter heavy resistance," Zavala said without preamble. He could hear the fatigue in his voice.

"As we expected," Caiatl grumbled. "My father's soldiers will fight for him until their last breath."

"And when they fall, more will take their place," Saladin added.

Zavala sighed and lifted his eyes to glare at the Leviathan. "He commands them to die for nothing. How can he call himself a leader—"

The words caught in his throat, and he choked them back down. Caiatl and Saladin remained silent, their projected expressions inscrutable.

"Leadership is a burden," Caiatl declared, "to those who understand its true value."

He turned to face the holo projector and straightened his back. "Vanguard operations will continue aboard the Leviathan. We'll keep you updated with our progress."

Both Caiatl and Saladin nodded as their holo projections faded away. Alone on the bridge, Zavala shifted his gaze back to the viewport, acutely aware of the weight of his armor.