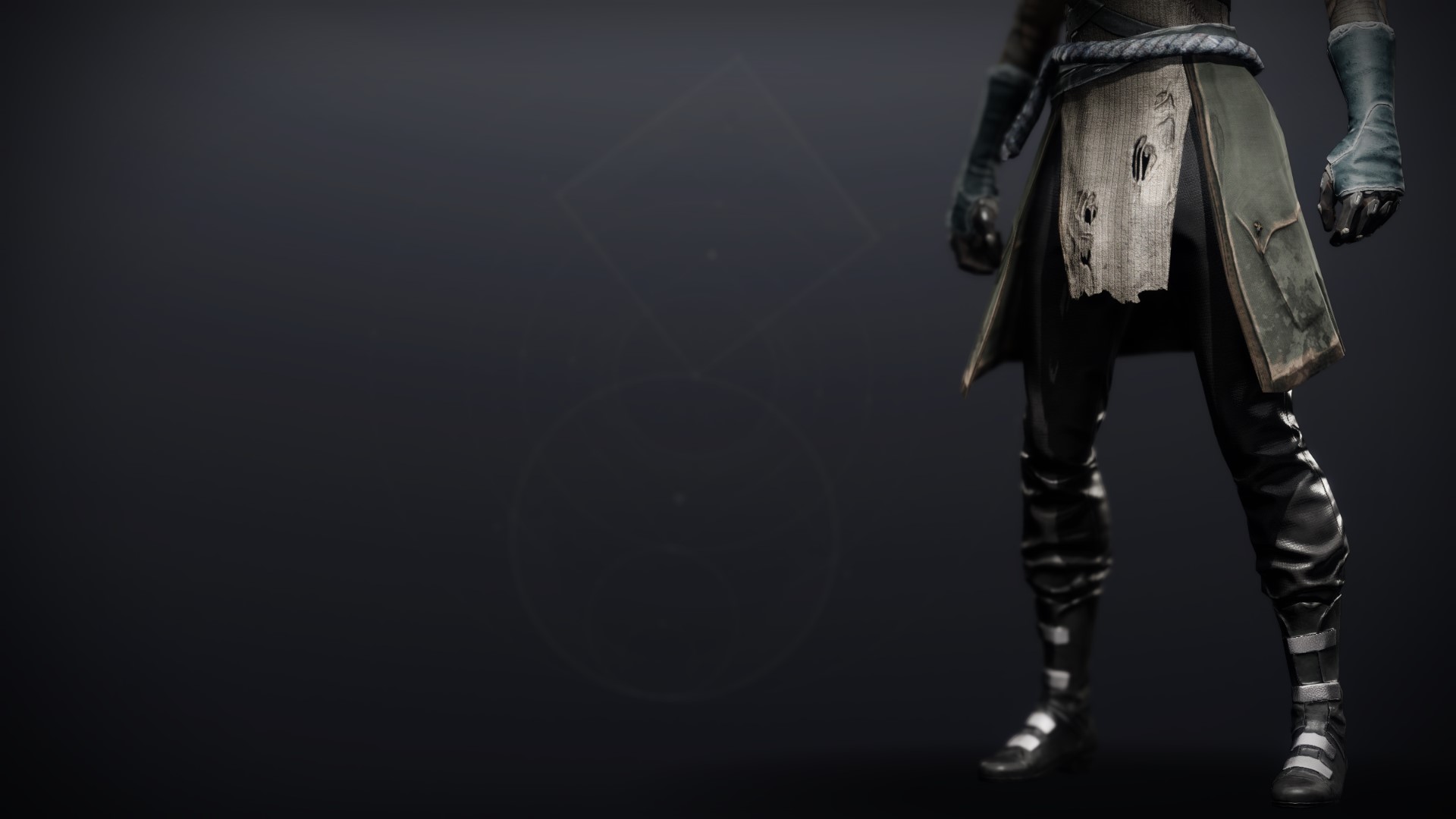 The dejected Warlock walked away from the Crucible with his Ghost hovering over his shoulder.

"He noticed, didn't he," said the Warlock flatly.

"Don't know what you mean," lied the Ghost.

"Shaxx. He saw when I—" the Warlock spread his hands, fingers splayed, and wiggled his fingertips.

The Ghost shrugged his points and gave a noncommittal beep. "He may have."

The Warlock groaned. "How bad did it look?"

The Ghost made a sympathetic noise. "Not bad."

The Warlock stared blankly at his Ghost.

"Like a statue somebody knocked over," said the Ghost. "You just went everywhere. Everything broke except for your boots."

"He probably did, yeah."

The Warlock shrank into his hood. "What makes you think so?"

"Well, because," the Ghost said carefully, "he said you had nice boots."