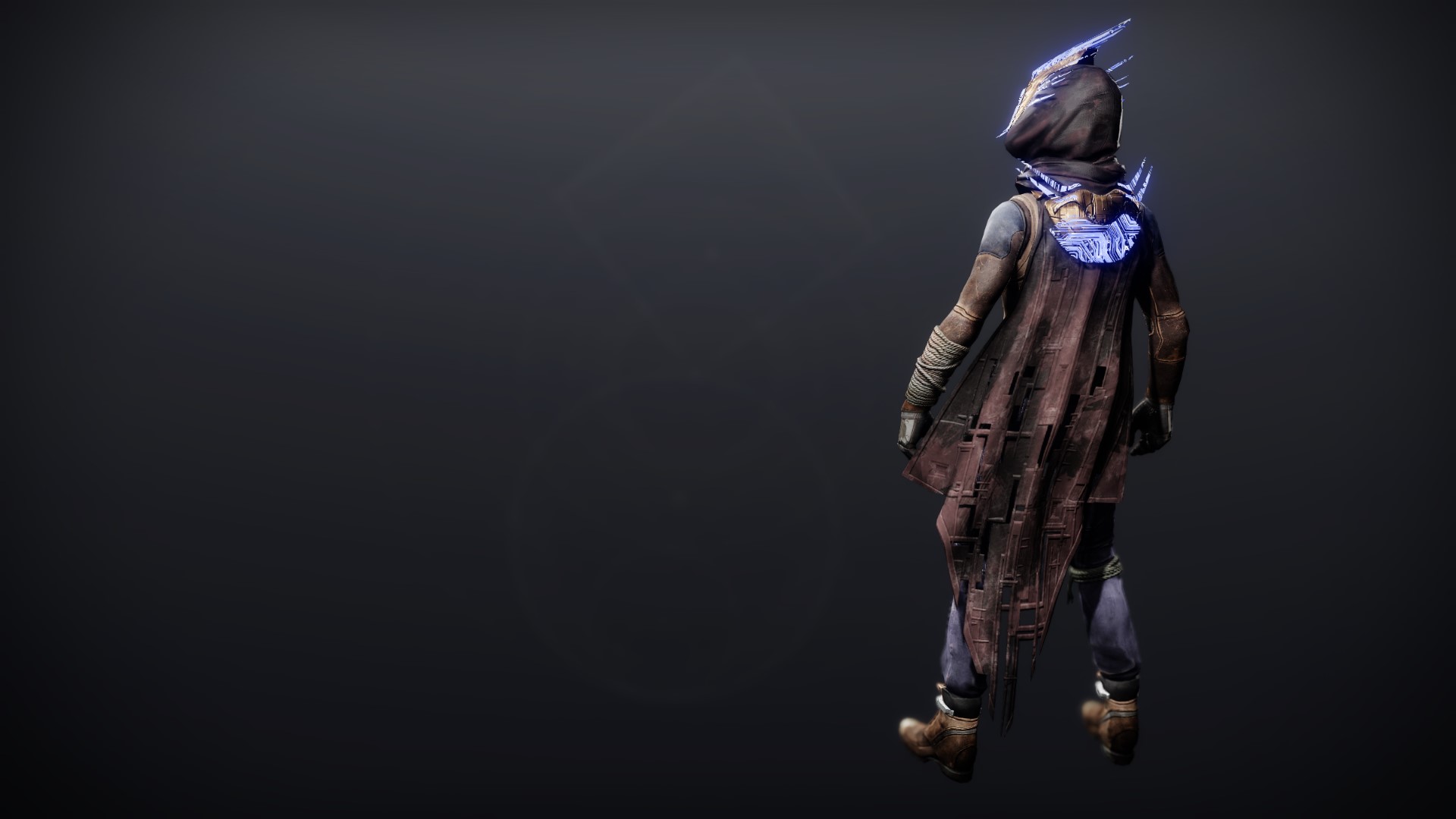 "What is it you want? What is this really about?" —Lisbon-13, Hunter of the Kentarch 3

Lisbon-13 leaned hard against the boulder and reloaded. "I didn't want this!"

He leapt up as the grenade he'd been expecting landed. Shots tore through brush and kicked up stone on the other side of the boulder, but he was already moving up the slope, using the grenade's explosion to cover his movement.

A quick peek from his new vantage point revealed no sign of them downslope. A day ago, they would have taken the bait. Yardarm-4 would have run up and made a shield to cover Rekkana. Then she would have jumped over it to land behind the boulder, a comet of energy that would meteor down to finish him off.

He'd taught them to be more patient.

"What did you want?" Yardarm-4 called from about three o'clock, moving to Lisbon-13's right—but it could have been a feint. "You accepted. What did it offer you?" From farther to the right. It hadn't been a feint.

Lisbon-13 threw a grenade right where he knew Yardarm-4 would be, and then turned. Rekkana stood a few feet away. She'd crept up while he was focused on Yardarm-4. She'd probably been on the move before he'd spoken. It was what he'd have done. He almost smiled.

Her fist glimmered and quaked with an unfamiliar power. She only had to release her grip, and that energy would rip through him, burning without fire.

"It offered me what I most desired, but in the end, it could never give me that. It could only take it away."