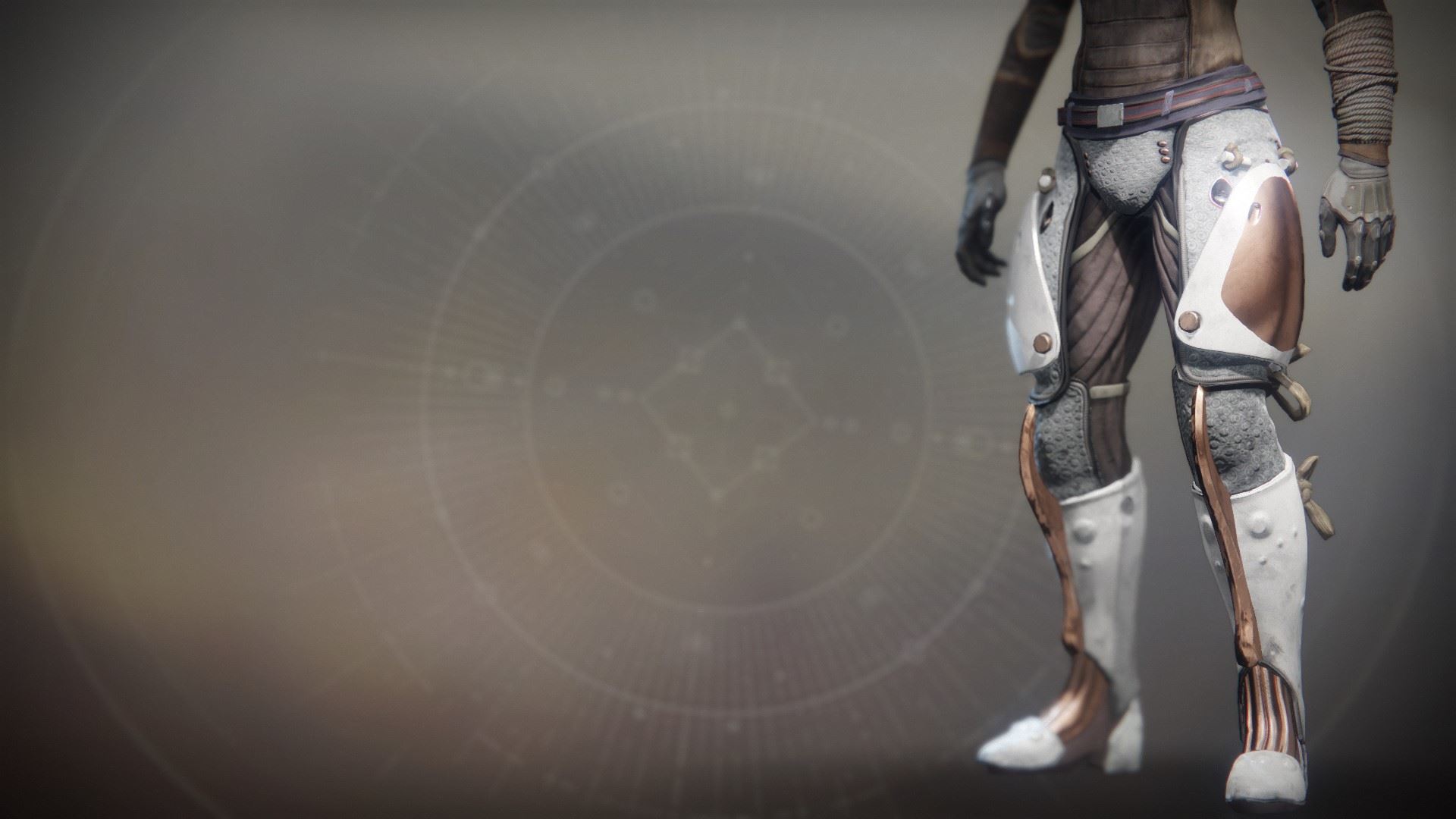 "There has only been a single Shadow from each people I've encountered. Yet there are so many Lights, and I have so little time…" —Calus, Emperor of the Cabal.

The Cabal I knew valued marksmanship. In this way, and only in this way, do the Red Legion resemble my people. But the elegant, precision weapons of the past? Gone, save for the limited Psion arsenals. Replaced by Red Legion bluster.

Even the weapons and technology left for my Loyalists aboard the Leviathan are Legion issue and standard. The Cabal have lost so much in my exile. Only when I have reclaimed the athenaeum worlds in the mother system will we see the likes of rightful, classical Cabal weaponry again.

Until such a time comes, and I pray that it comes before the end, a Shadow of your Guardian-tribe would be the ideal, civilized sharpshooter to fight the false Empire in the place of true Cabal.