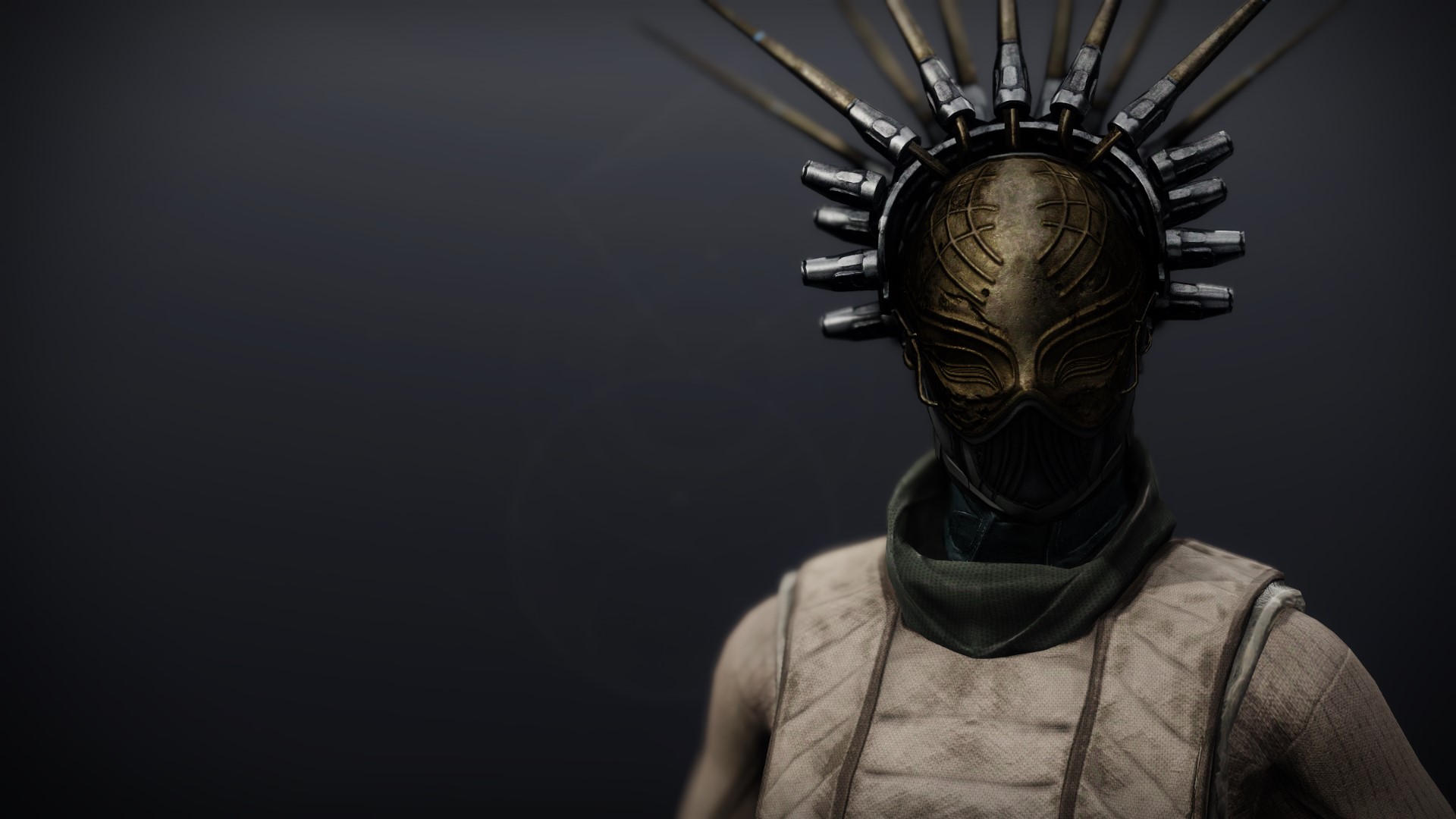 Judge us by the enemies we've made.

"You know, when House Light first moved into the City, I thought it would be a disaster," the Warlock mused.

"Yeah, I thought Ikora was out of her damn mind," the Titan admitted.

The Warlock frowned. "Brilliance and madness are often confused," he retorted. "As are courage and stupidity."

"All right, all right," the Titan conceded, holding up their hands in mock surrender. "No need to get salty."

The pair strolled through the Botza District, admiring the scrapworked wares offered by the Eliksni merchants. Though they lacked the polish of the City's foundries, the Eliksni creations were often innovative, and unexpectedly effective.

"It's funny," the Titan reflected. "I've been killed by the Fallen a bunch of times. Like, a lot."

The Warlock pursed his lips, stifling a retort.

"But I never really gave them credit for it," the Titan continued. "You know what I mean? Anyone who's been in the Crucible knows how tough it is to kill a Guardian. But these guys have gotten over on me, like, a hundred times since I first rezzed. It's pretty impressive."

"I know what you mean," the Warlock said. He picked up an elaborate helmet adorned with a sunburst crown of spikes. "They're kind of cool in their own way."

The Warlock issued a surge of Light through his hand, sending bolts of Arc energy sizzling between the helmet's spikes.
The Titan raised their eyebrows in appreciation. "Not my style, but I think you could pull it off," they said.

"Hell yeah I can," the Warlock affirmed. "This bad boy's coming with me!"