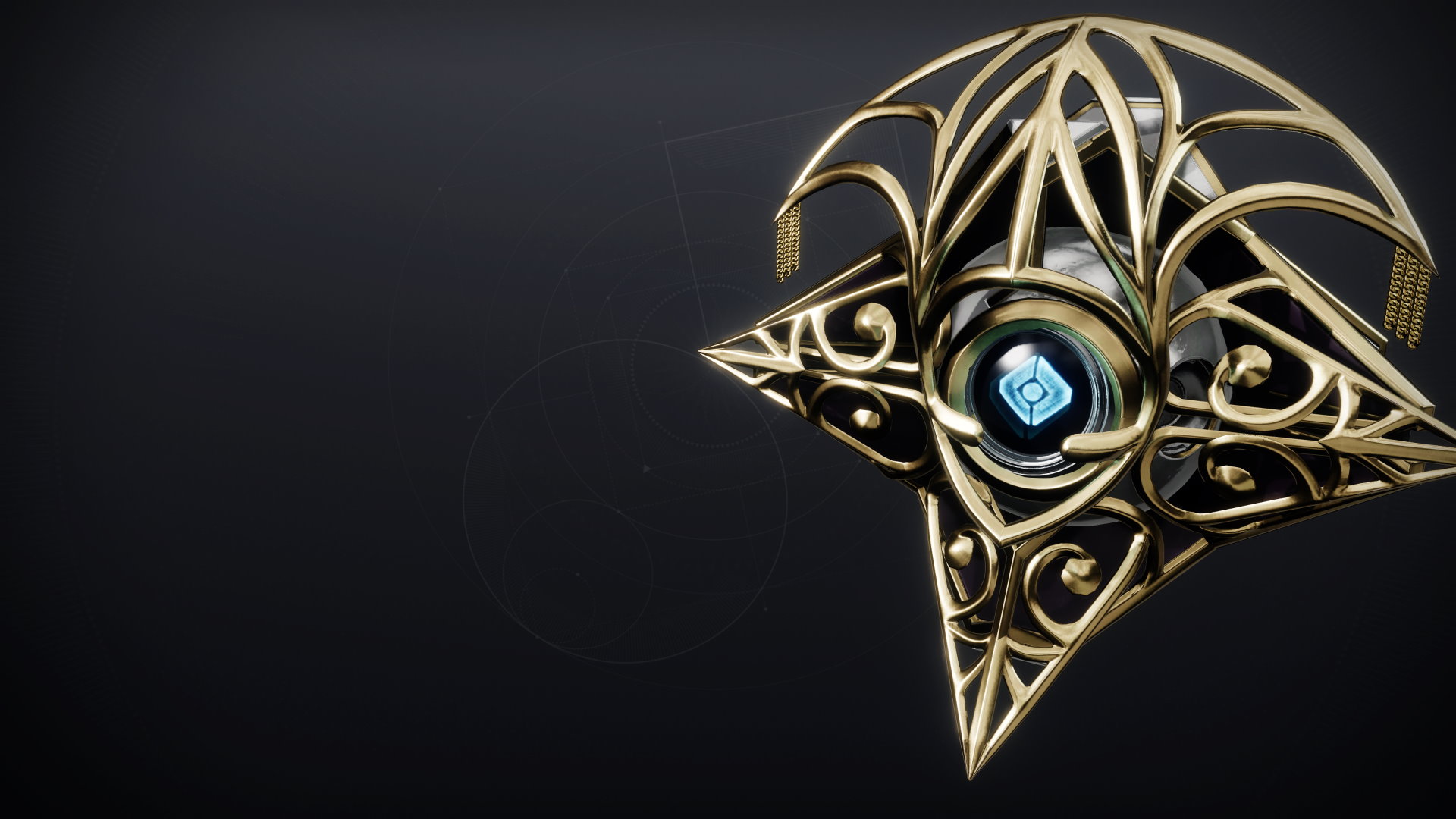 "Light is both delicate and unbreakable."—Ikora Rey

Crow sat high on the walls, looking past the Future War Cult sentinels to focus instead on the crowd of Eliksni below. He wished he could be on the ground, helping them acclimate. Though his stay with the Spider had been traumatic, he had fond memories of the Eliksni who helped him adjust to life on the Shore. He longed to return the good will.

But Zavala had given him strict orders to stay out of sight. It was a directive he had nearly contradicted in breaking up the previous week's sabotage. He was reluctant to put himself in hotter water for the sake of sentimentality.

At least Glint can still have fun, he thought.

Three stories below, a gaggle of Eliksni hatchlings chased Glint through the ruins. Crow had dispatched the Ghost to do some reconnaissance and gauge the likelihood of another violent confrontation. But the instant attention of the hatchlings blew Glint's cover, and he seemed delighted in his demotion from spy to playmate.

The Ghost chirped in glee as the hatchlings scrabbled around on all sixes, trying to catch him. He stayed just beyond reach, twisting and turning through rubble, doubling back so that the smaller ones at the back of the pack could have a go.

Let them enjoy themselves, Crow thought. Things will get worse before they get better. They deserve every scrap of joy they can find.