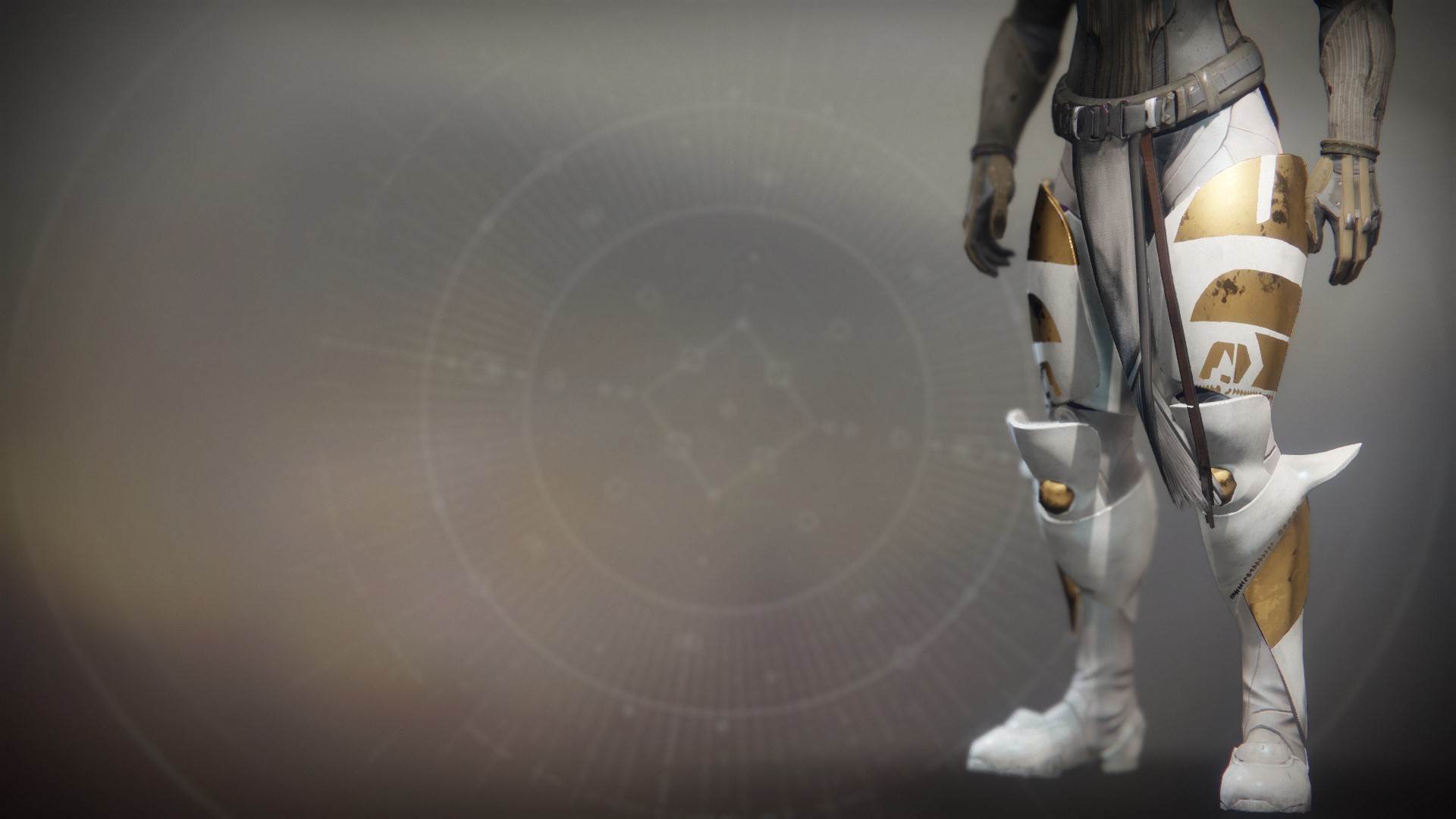 "Valus Nohr marched on our capital with a few thousand. For weeks we battered them. But the Valus. She broke us." —Rull, Gun of Kaga Clipse.

He arrived at the estate of Iska'al, former friend and confidante of the exiled Emperor Calus. It took surprisingly little to convince the guards to grant him entrance. The Cabal must truly be crazy for the wine he offered up as a gift. It was a day of celebration, after all. Who knows how deep into their cups these guards were?

Once inside, he spotted his mark. Rull wasted no time. He removed the sheath from the end of his staff to reveal a spear-tip. Iska'al fell backwards and attempted to crawl away as his guards were skewered. Rull grabbed a cask of wine and pounced on the terrified old creature, pouring the wine down his throat. Iska'al choked and sputtered and flailed helplessly. Rull delivered his message as promised.

"Emperor Calus has not forgotten you."

Rull was covered in the sticky black and violet of Cabal blood and wine. He dropped Iska'al's body to the floor with a soft thud. Just then, Moli the Celebrant entered the courtyard. When Rull realized that his second target had carelessly walked alone into a secluded space in the midst of a massive celebration on the Cabal homeworld, he thought, "Perhaps this is the warrior's paradise that Emperor Calus promised."