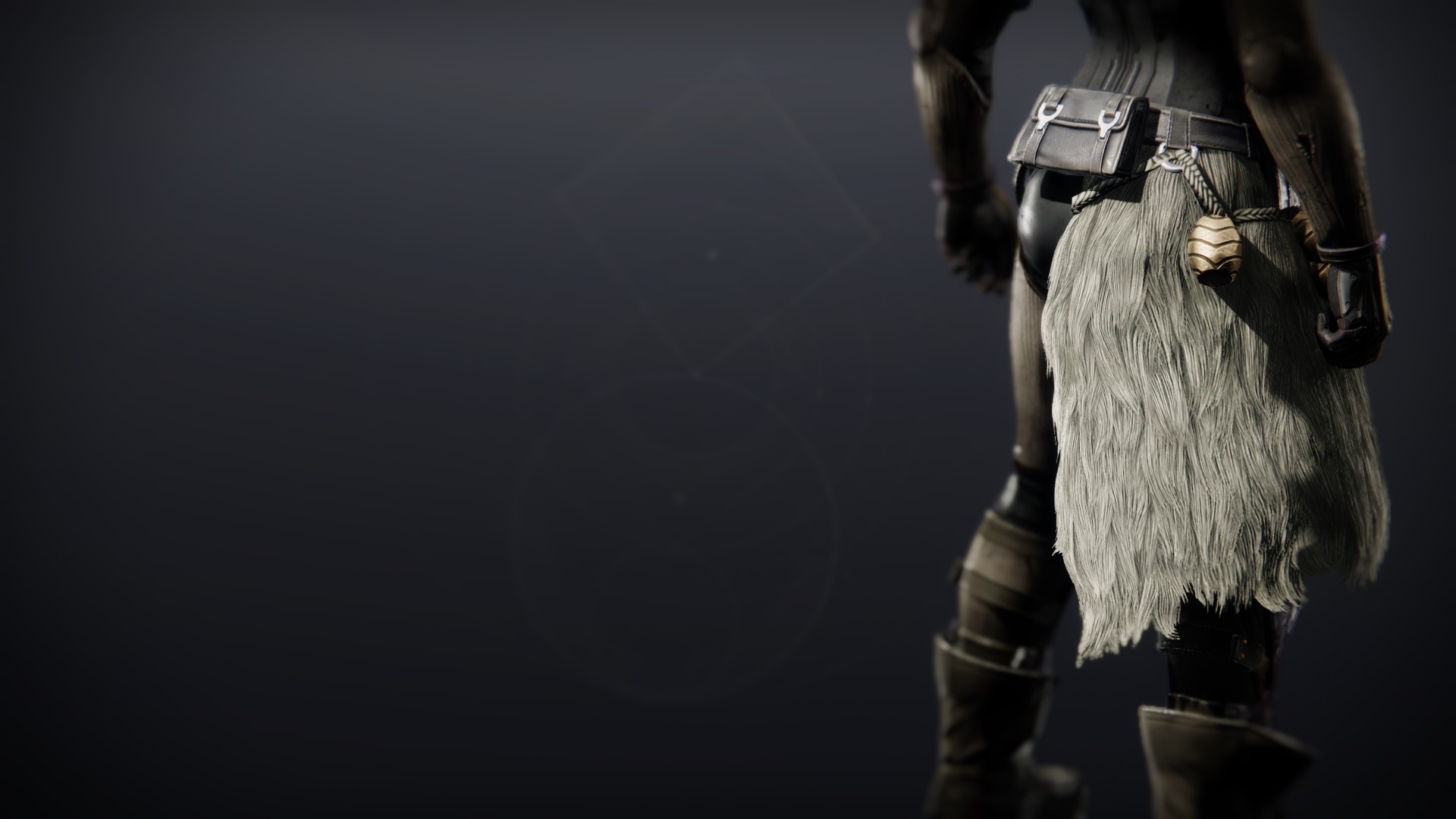 "Some know the legend. We crushed the Warlords beneath our heel so that they may never rise again." —Lord Saladin

Saladin remembers the first time he met Zavala. He remembers thinking that the Awoken had regal bearing like the stags he once hunted on the Steppes. His shoulders were broad, and his chin held high. When he moved, he did so with the strength and purposeful deliberation of someone with the power to determine his own place in the world.

"You'll never have a son," his Ghost had said, "but it isn't too late for you to take an apprentice."

Saladin remembers their sparring matches. He remembers how Zavala always got back on his feet, no matter how many times Saladin put him down. He remembers refusing to offer the younger Lightbearer a hand up. Until the day Zavala finally bested him in combat.

He remembers lying flat on his back, left shoulder dislocated and ribs shattered, a strange pressure on his chest that made it difficult to breathe.

"Finish it," Saladin had commanded because that was the way of things. His Ghost would revive him.

Saying nothing, Zavala hauled him to his feet instead.

Saladin remembers all this and more when his former apprentice calls him into his office and tells him about the face behind the Crow's mask. Zavala says he knows that Saladin doesn't like secrets; that it's unfair to ask him to keep one of this magnitude, but there will come a time when the Crow needs someone—the way Zavala needed Saladin.

"You never needed anyone," Saladin insists.