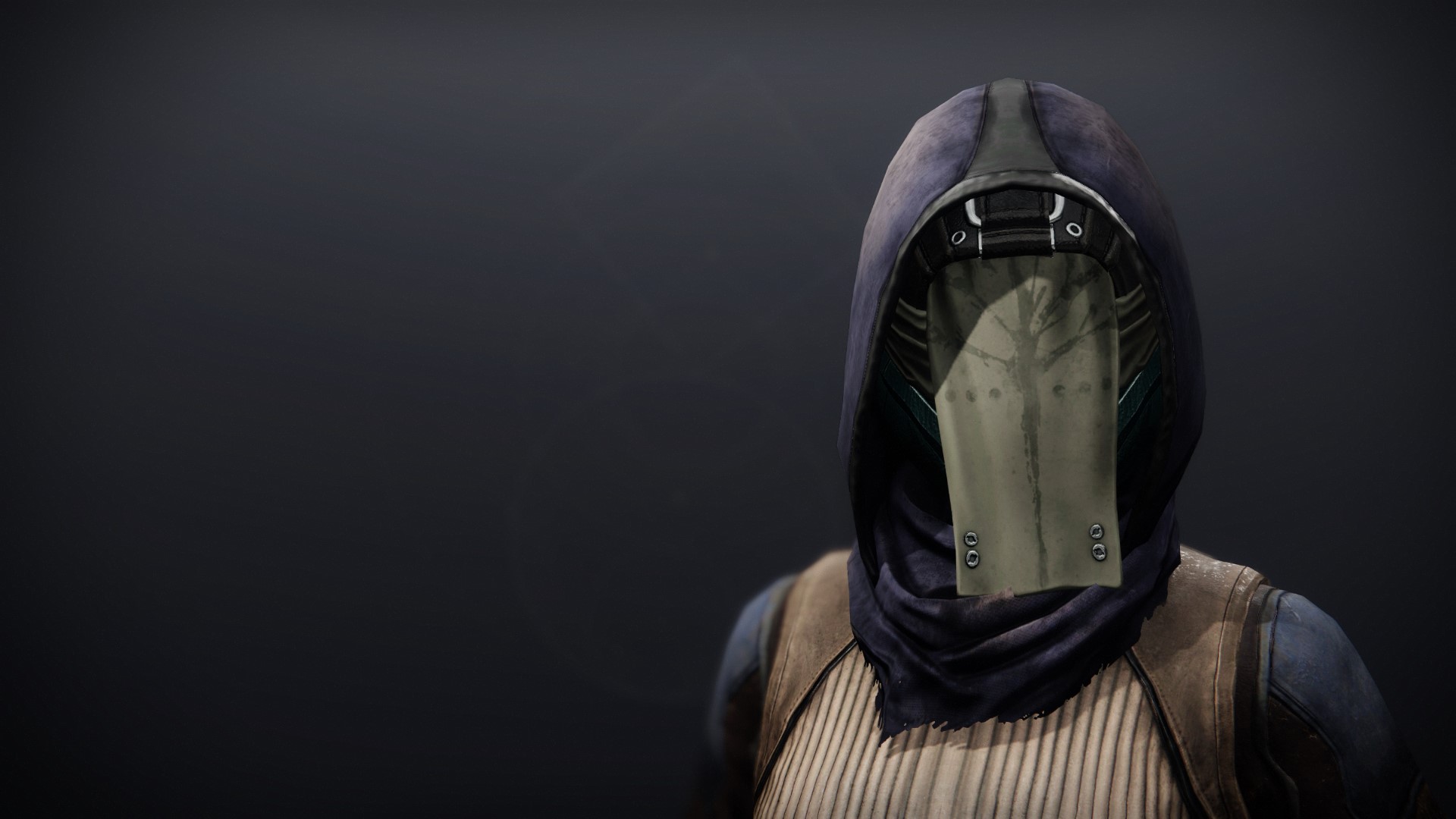 "Some know the legend. We threw ourselves on the blades of tyranny so others may live free." —Lord Saladin

Saladin remembers what it was like to be young. He remembers the exhilaration of discovering the infinite power he now holds in his hands. He remembers the terror, too—his first death and the agony of a ruptured lung. His mouth had been too full of blood to form words or plead with his Ghost, so he tried with his eyes instead.

Saladin remembers his second death because it was quicker than his first: a wrong step in a minefield outside of what used to be a city called Nur-Sultan. He laughed when his Ghost reassembled him. Then, he cried.

Saladin remembers deaths three through sixty-five but does not dwell on them. Instead, he regrets the thousands of hours of sleep lost to nightmares, and how much less vibrant his recollection of that period in his life is compared to his noble centuries spent as an Iron Lord.

Saladin remembers the day he stopped counting deaths. "Something about you is different," Jolder had said, and put her hand on his.

Saladin remembers all this and more when he looks at the Crow. He feels rage form a hot pit in his belly when Osiris tells him about the young Lightbearer's suffering at the hands of his fellow Guardians. Osiris asks him if he can keep a secret.

"I don't like secrets," Saladin says, and that's the end of it.