Featured
— A Guardian who worked with Osiris to kill the High Celebrant of Xivu Arath.

Before being resurrected as a Guardian, Crow was Uldren Sov, Prince of the Reef. Following his corruption at the hands of Riven, he was killed by the Guardian and Petra Venj.1

Uldren was later revived by a Ghost, nicknamed Pulled Pork, becoming a Guardian.2 After he was revived, he named his Ghost Glint.3 He was unable to remember any of his past life and was confused by the negative reactions other Guardians showed toward him; however, based on their reactions, he determined that he had not been “a good person” in his past life.435 As a result, he remained wary of other Guardians he came into contact with.6

At some point after his resurrection, his ship was destroyed by debris; Spider and his associates seemingly rescued him. Spider gave the Guardian the name “Crow” and, seeing Crow’s past identity as an opportunity, put him to work.75

Even after his resurrection, Crow was recognized by the Scorn, who continued to call him “father.”8

After Crow was nearly recognized by a passing Guardian, defying Spider’s orders that he remain unseen, Spider placed a bomb within the shell of his Ghost.9The bomb, which Spider controlled, prevented Crow from leaving his service.10

Following the appearance of Wrathborn in the system, Spider sent Crow to find Osiris, who was investigating Hive activity near the Scarlet Keep.1112 When the Guardian arrived on the Moon in search of Osiris, they encountered Crow for the first time after his resurrection.11

Crow was the first Guardian to fashion a Cryptolith Lure, which he and the Guardian then used to lure and kill Wrathborn.1314 Together, they worked to hunt down the High Celebrant of Xivu Arath, the leader of the Wrathborn.15

While the Crow and the Guardian were working together, the Crow began having strange dreams.16 The two traveled to the European Dead Zone, where they discovered a piece of the Traveler had been calling to the Crow.1718 The Guardians were then attacked by Korusk, Lighteater of Savathun and Tarusk, Lightstealer of Savathun; the pair were able to defeat the Taken. Upon approaching the Shard, the Guardian was given an effigy of the gun Hawkmoon.18 Alongside the Crow, the Guardian began the process of resurrecting Hawkmoon, which culminated in the two returning to the Shard of the Traveler and defending it from the Taken.1920 The Guardian’s Ghost thought that the quest was the Traveler’s attempt to warn the Guardian that their actions would impact Crow and his eventual future.21

Following the death of the High Celebrant, the Spider offered the Guardian a reward, saying they could have anything in his lair. The Guardian used this opportunity to free Crow, claiming him as their reward.22 Crow was freed from the Spider’s service and the bomb was removed from Glint’s shell.

After his release, Crow planned on visiting the Tower.23 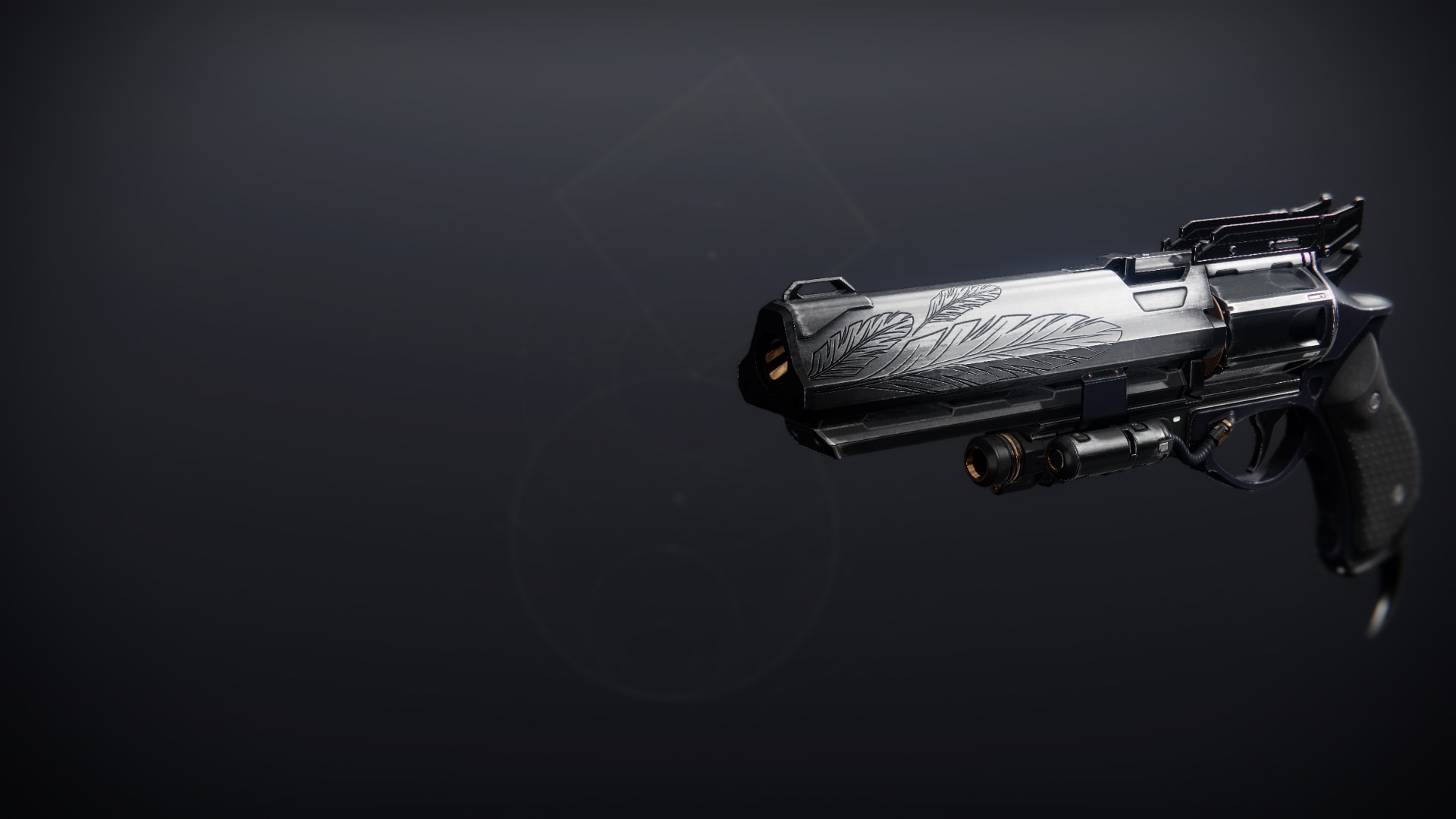 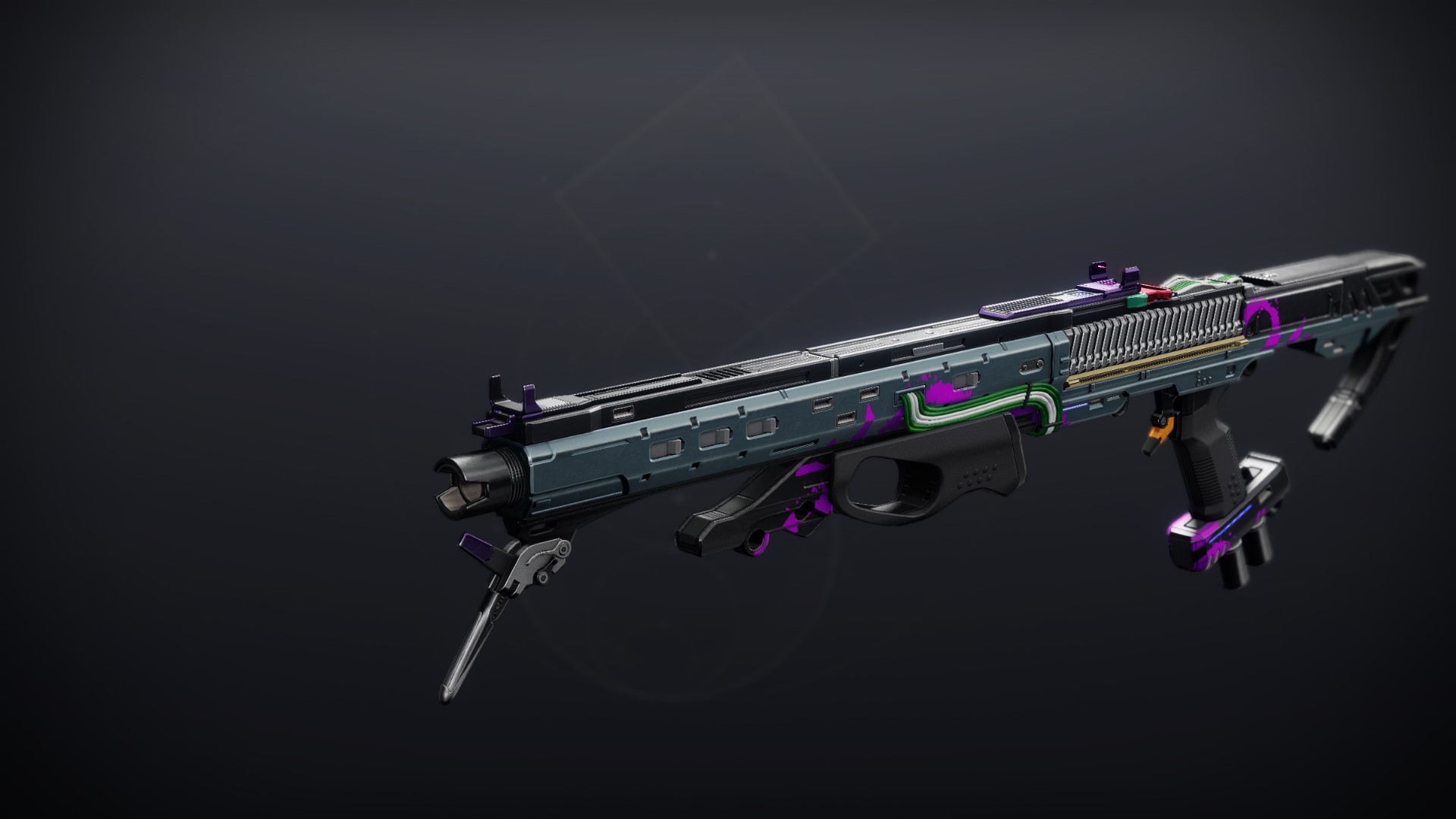 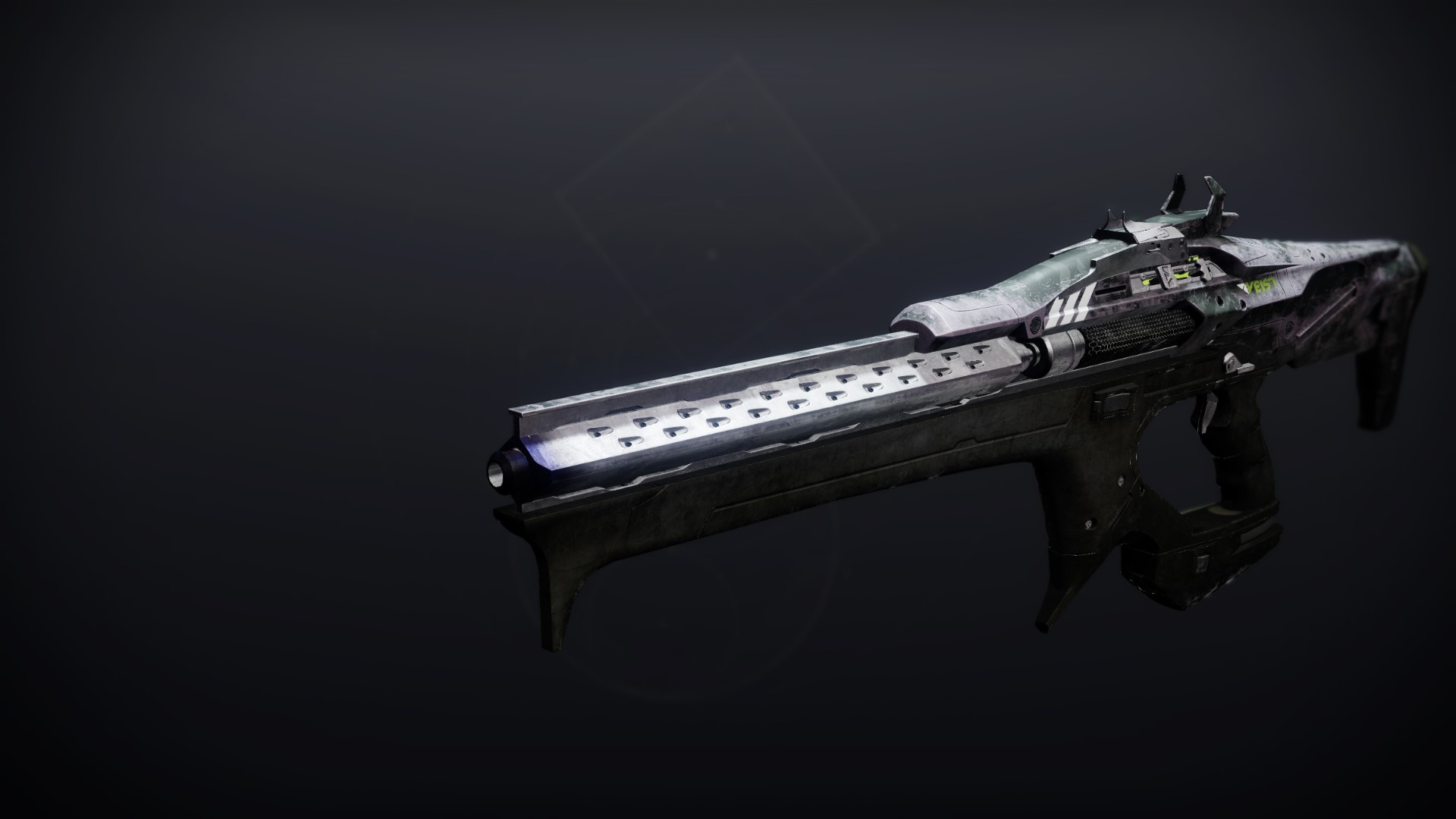 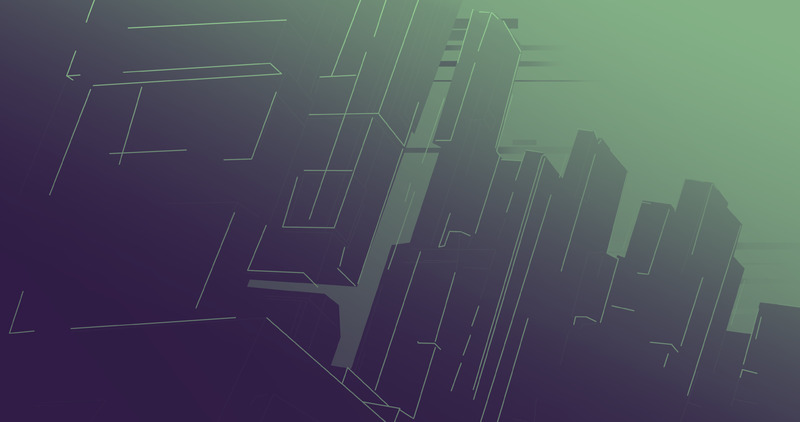 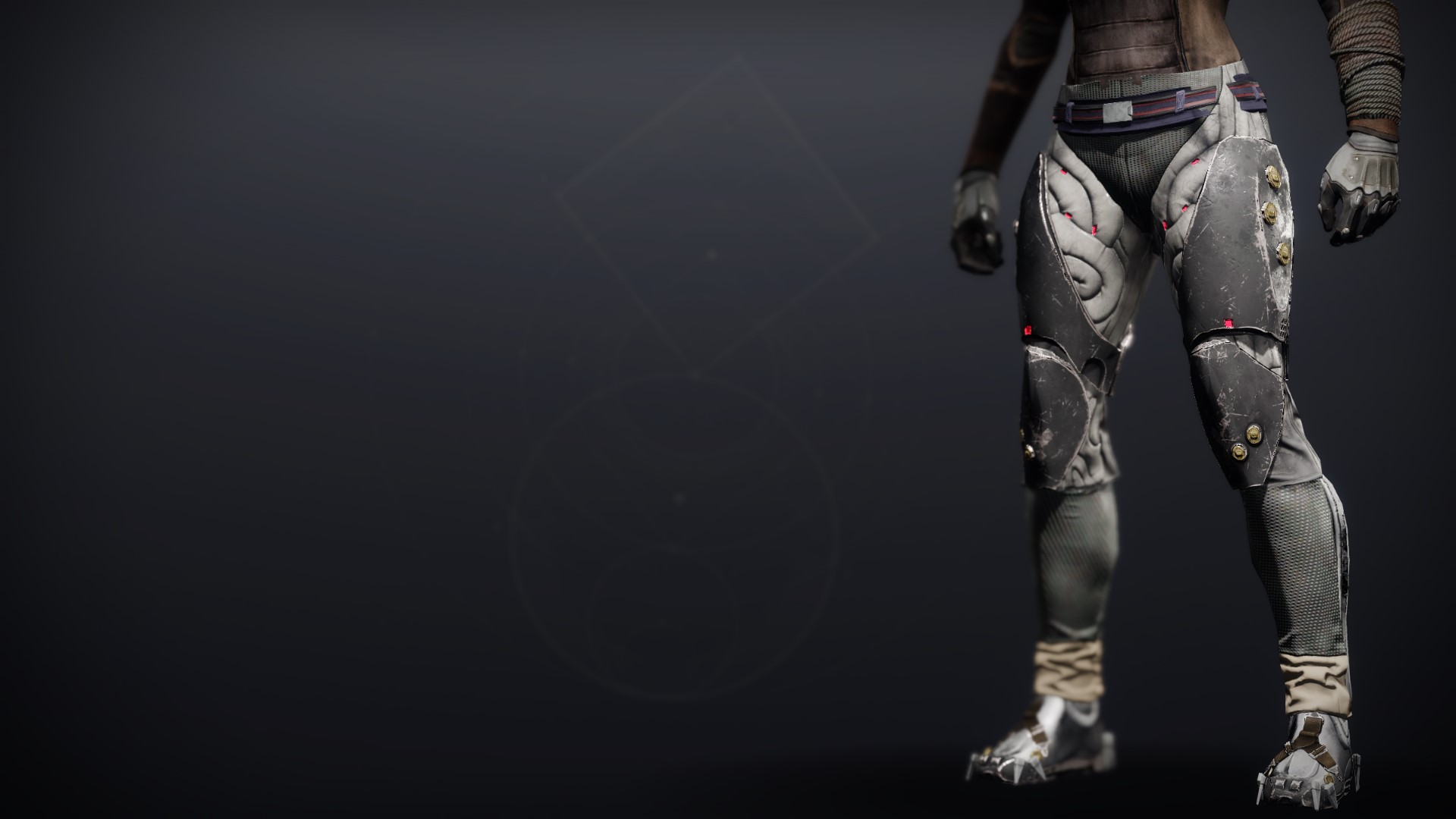 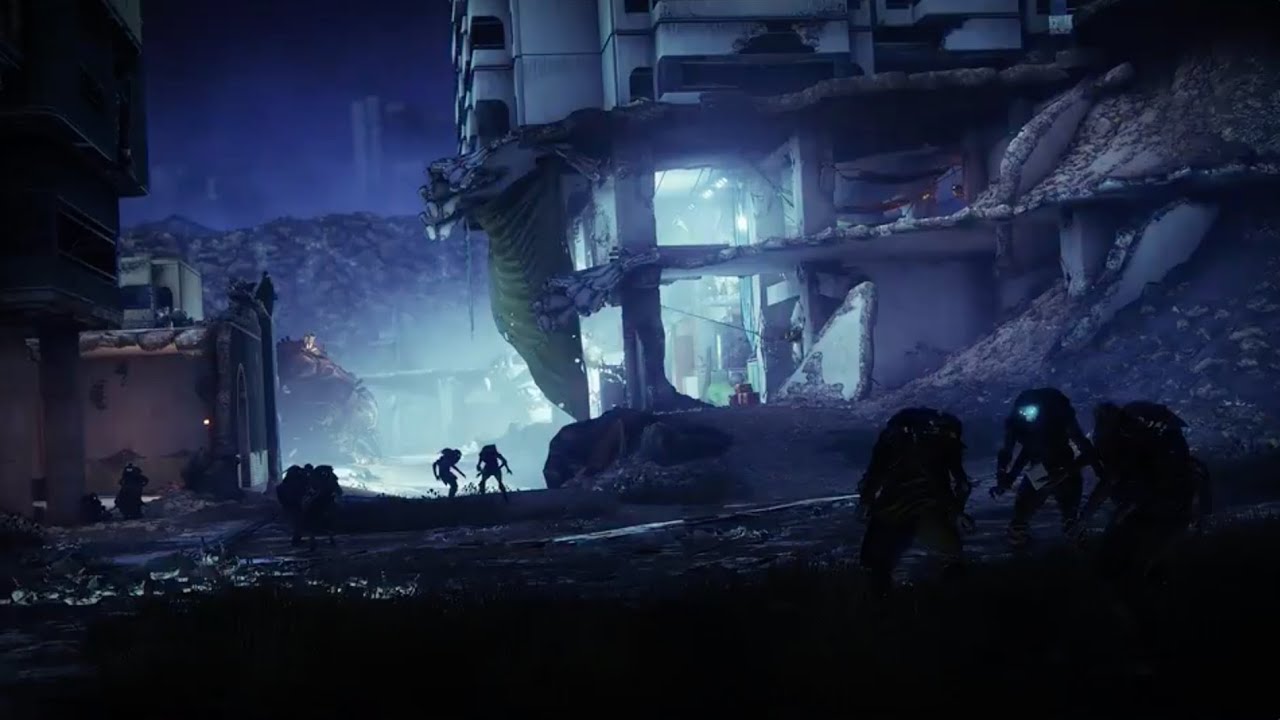 Quest: A Cry From Beyond, Let Loose Thy Talons 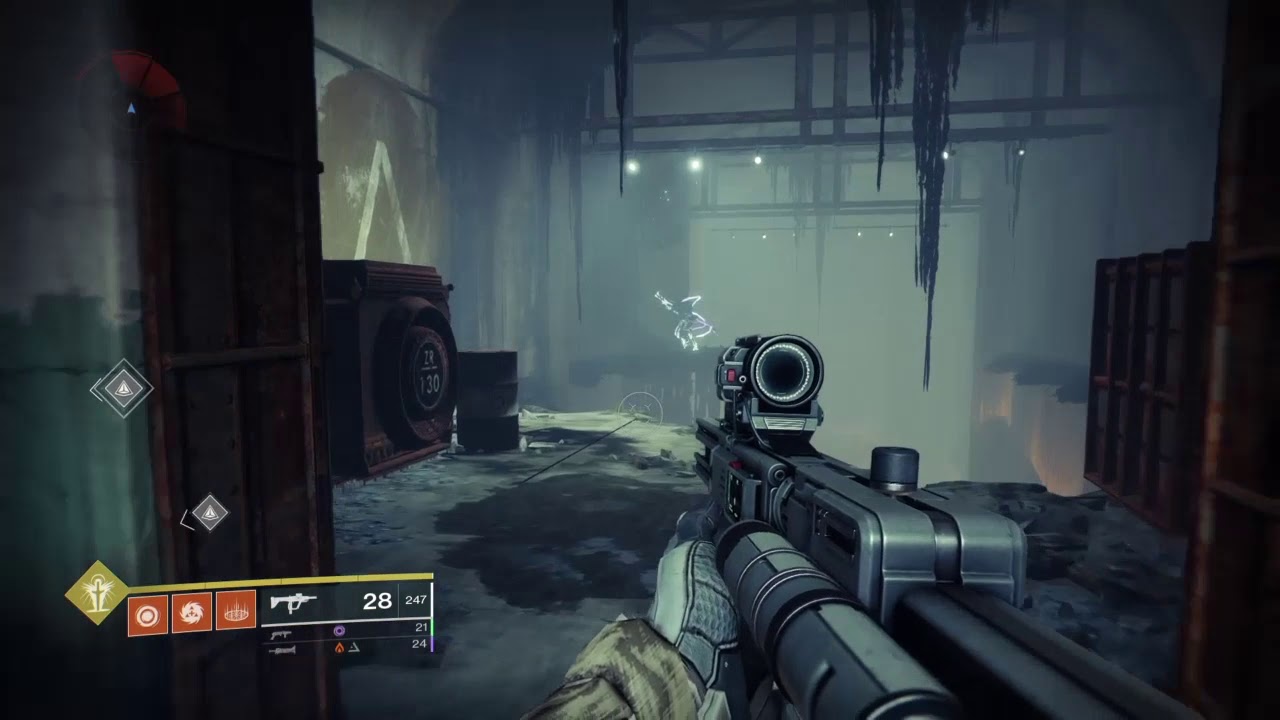 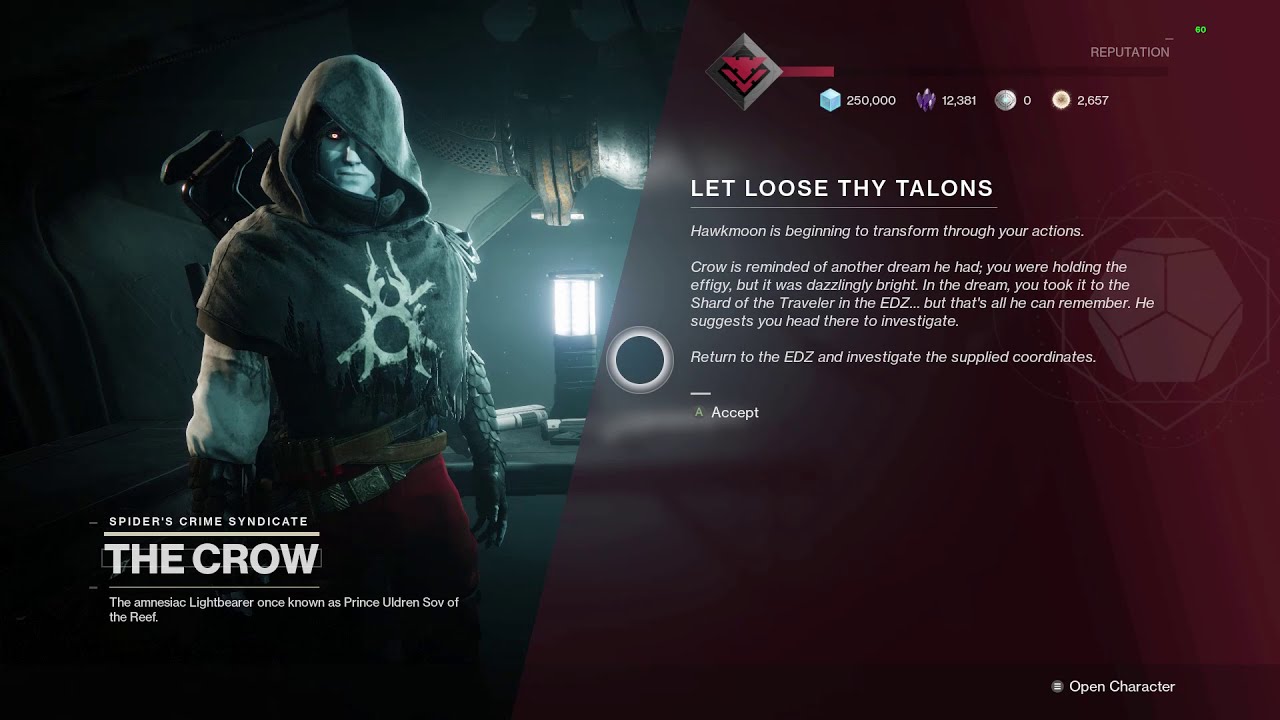 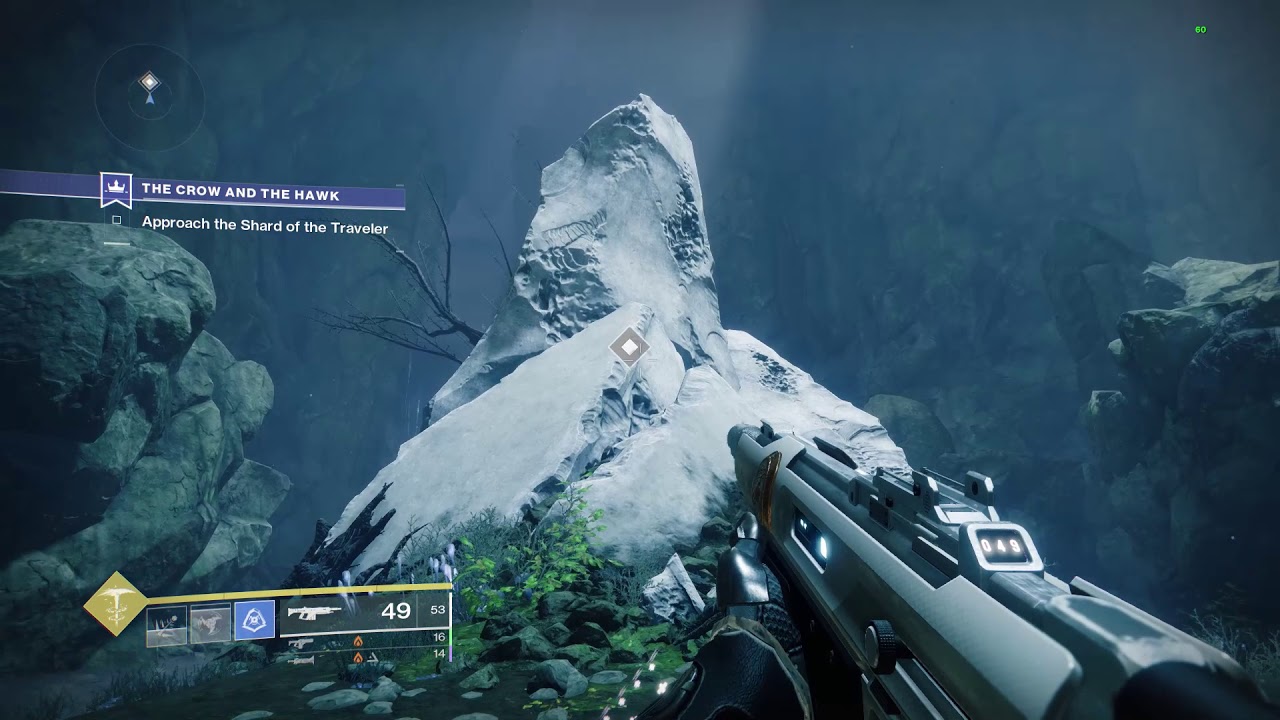 Quest: The Crow and The Hawk, Let Loose Thy Talons 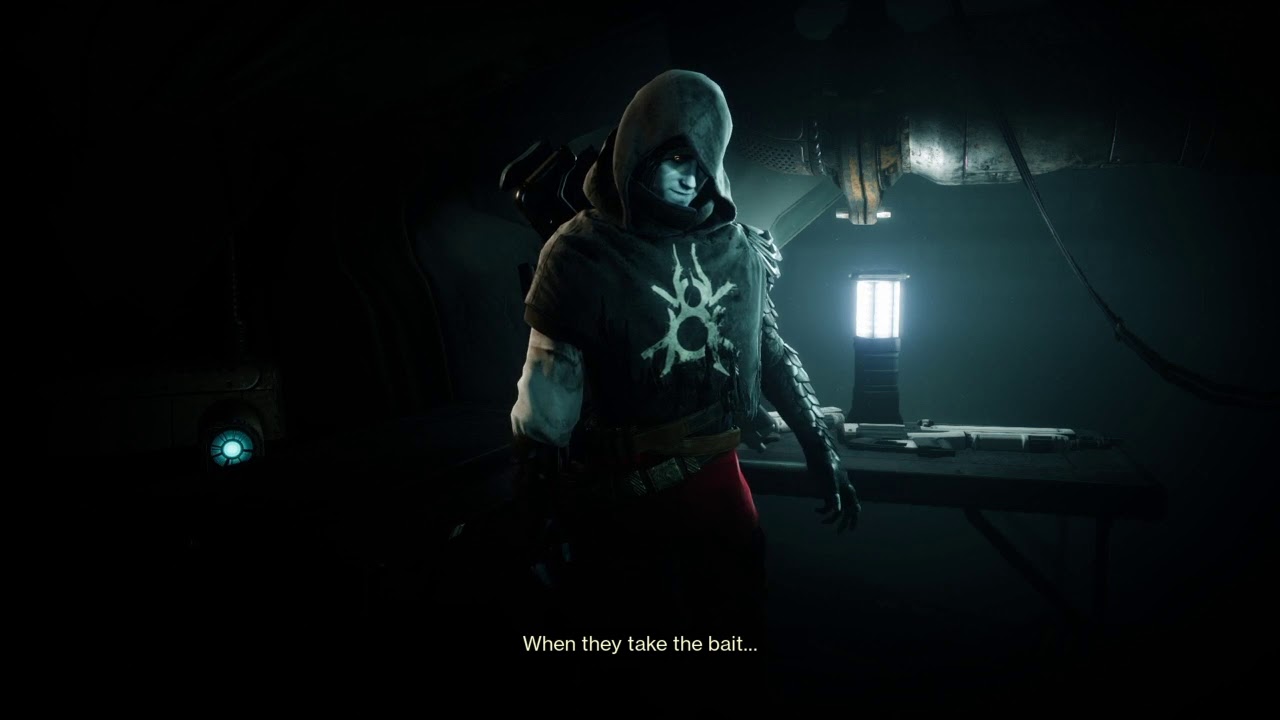 Quest: The Cryptolith Lure, Hunt for the Wrathborn 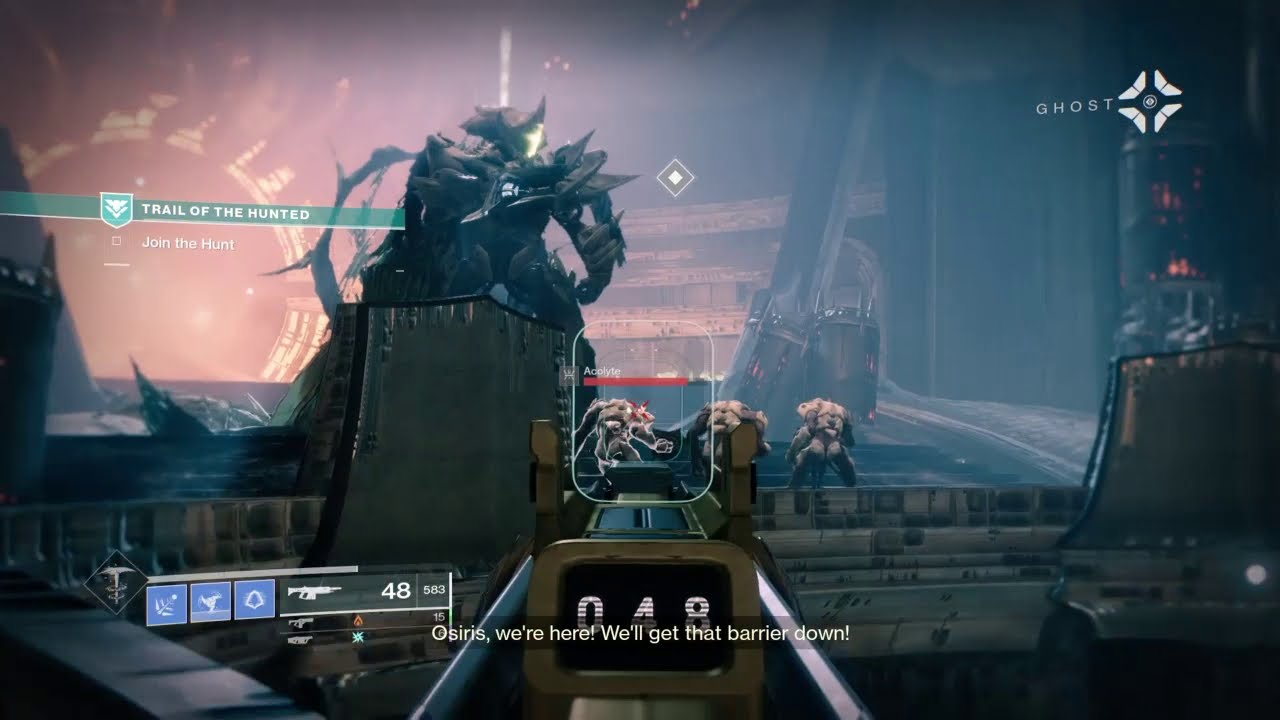 Quest: Trail of the Hunted, Hunter and the Hunted 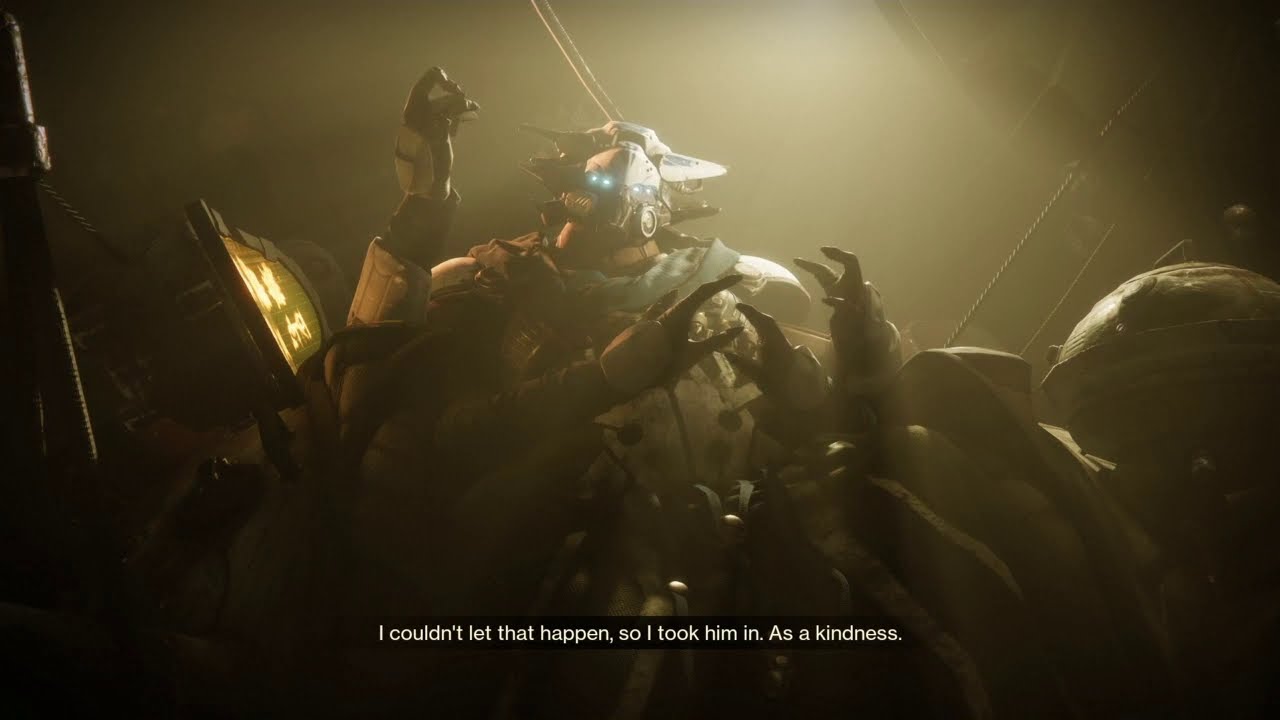 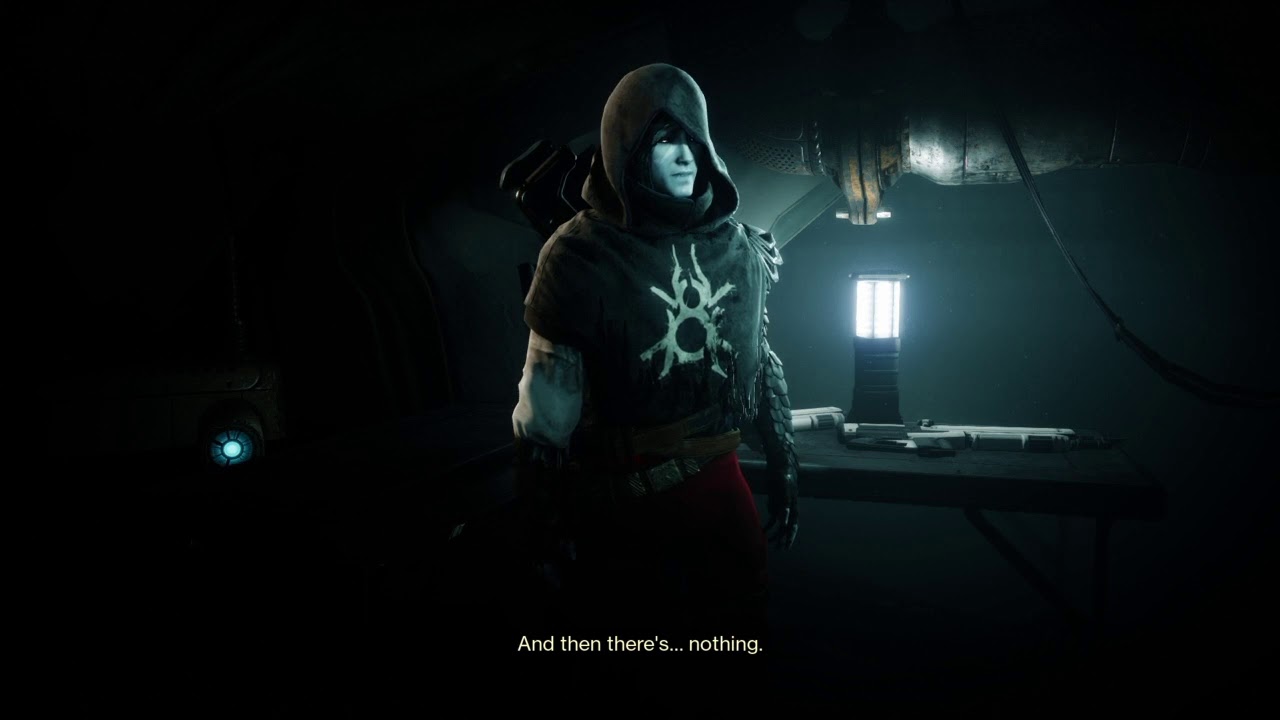 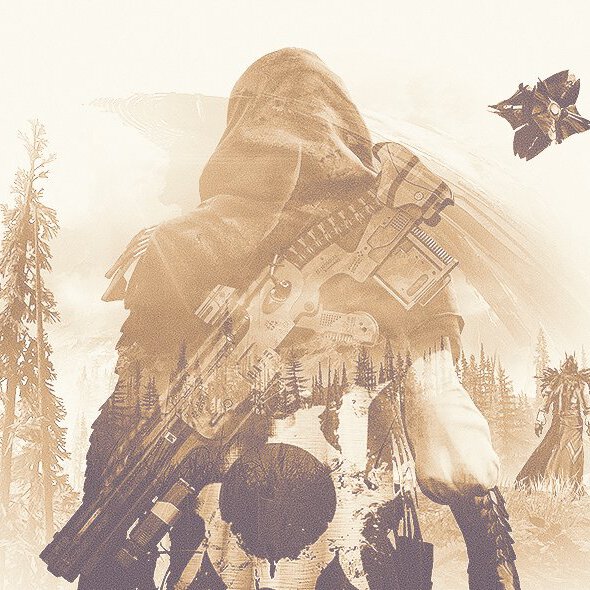 One Exile to Another 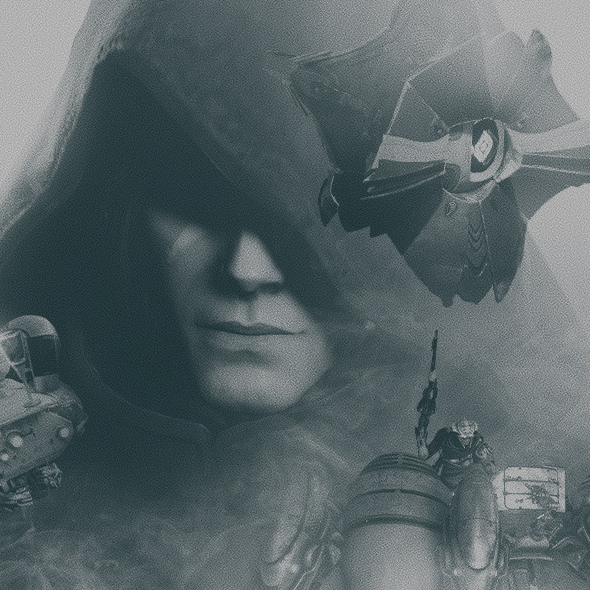 Reforged in the Light

Wing of the Crow

The Crow — A Difficult Teacher

The Crow — A Difficult Teacher

The Crow — As the Crow Flies

The Crow — Cleaning Up the Shore

The Crow — Fate Worse than Death

The Crow — Hunt for the Wrathborn

The Crow — Hunt for the Wrathborn

The Crow — Legacy: Hunt for the Wrathborn

The Crow — Legacy: Hunt for the Wrathborn

The Crow — Peace for Savek

The Crow — Peace for Savek

The Crow — Redouble Your Efforts