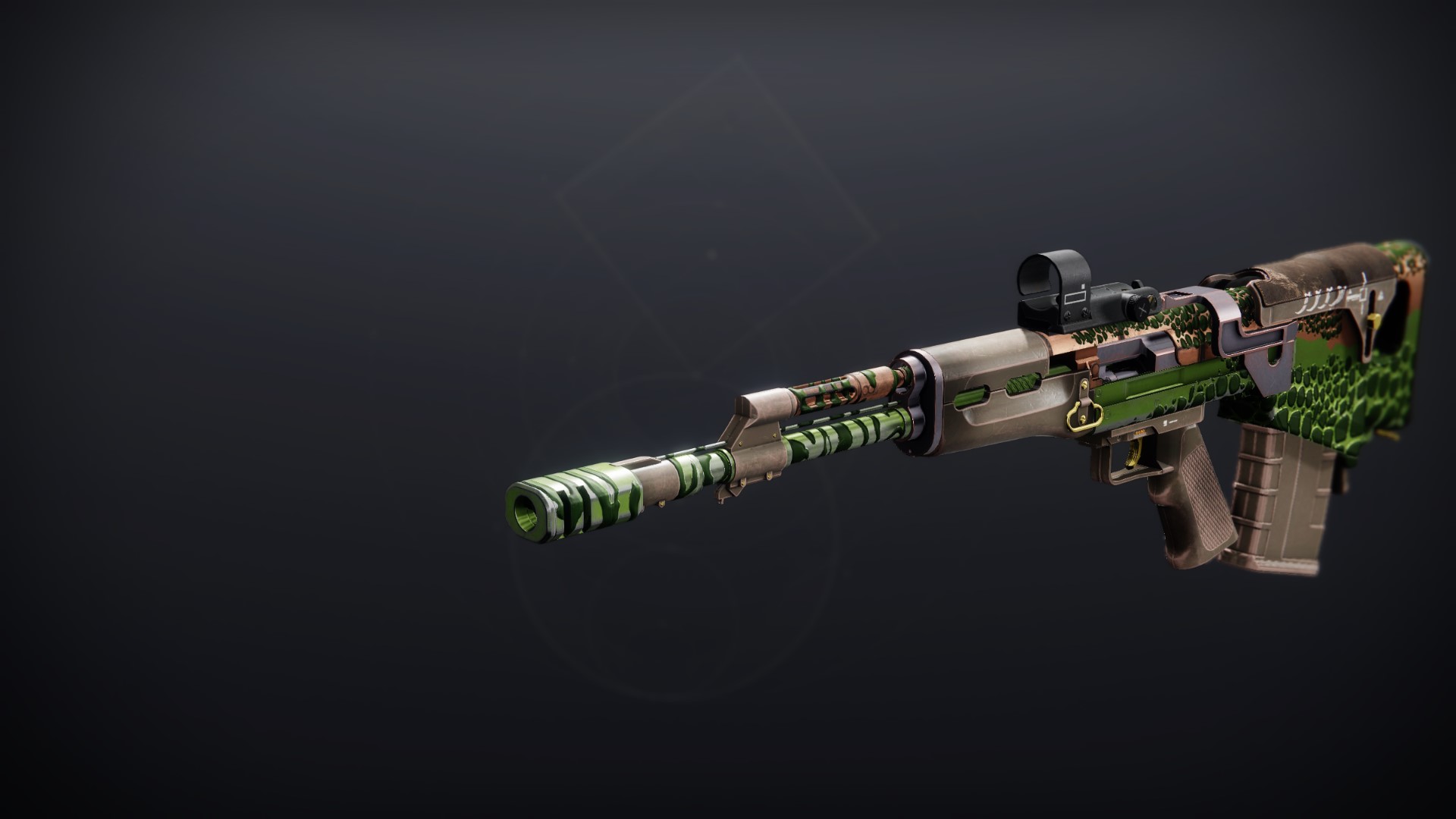 "'Monster' is a relative term. Just look at the Drifter." —Glint

Foreword to "The Book of the Forgotten"

Sol is filled with monsters. More than I imagined could possibly exist in one system. So far, the list includes:

Alien robots that bend time, blot out the sun, and drive people crazy.

Floating witches that birth squirming hordes of cannibals, all driven to murder by parasitic worms.

Clans of interstellar insects trying to steal a small planetoid for its energy signature.

But in my opinion, the most bizarre monsters in all of Sol are a gang of heavily armed zombies, made eternal by pint-sized cybernetic constructs (some of whom are lovers of folk tales).

Sol may be a strange and crowded place, but the next time someone tells you of a bizarre new monster (like a shadowy clique of pumpkin-headed phantoms), think twice before you dismiss them. That monster may be your new neighbor.

Happy Festival of the Lost!